Chennai water crisis: Some suggestions to avert a redux 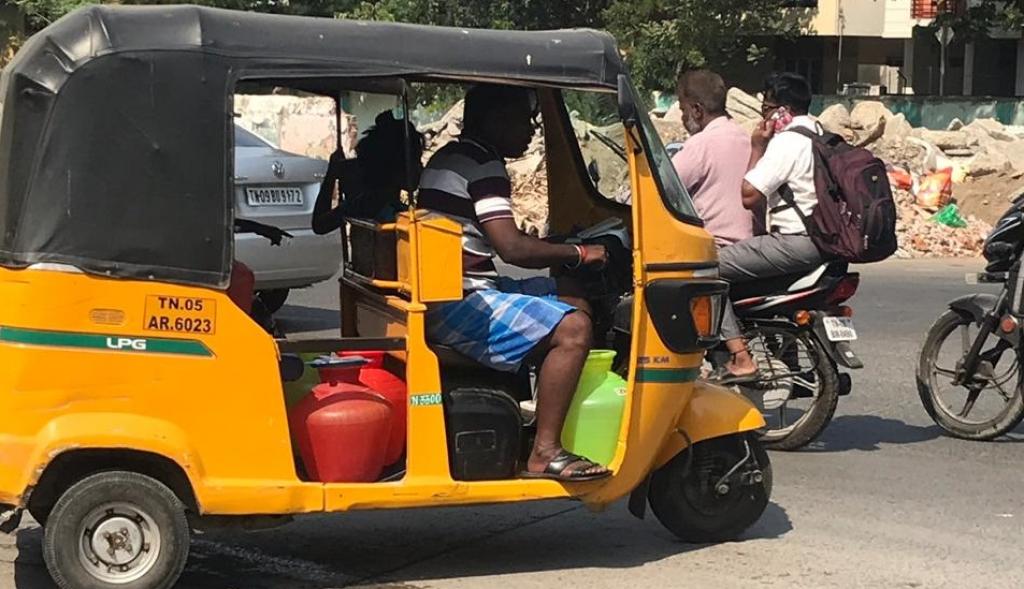 The scenes beaming in from Chennai, the capital of Tamil Nadu and the sixth-largest city in India earlier this summer were disturbing. Bone-dry reservoirs, people lining up to fill vessels with meagre amounts of water and even some cases of violence, shocked India and the world.

The lesson that Chennai teaches us all is that every drop counts. We should catch every drop wherever it falls. Here are some ways in which we can do this:

Due to an ever-increasing population, wetlands, water bodies and even rivers have been encroached upon in each and every city and village of India.

Out of the two dozen water bodies and wetlands that once existed in Chennai, only nine exist currently. Similarly, most of the fresh water marshes and lakes in the Gangetic plain, the biggest river plain of India, have been lost.

Consequently, the capacity of water storage has come down drastically.

Stern action has to be taken to evict encroachments on water bodies. Sincere and speedy action is the need of the hour to deepen these water bodies. Special efforts should be made for removal of the weeds like Prosopis juliflora and water hyacinth from the water bodies.

Rain Water Harvesting (RWH) was given importance during 2003 by the then Tamil Nadu government, according to advice given by veteran agricultural scientist, MS Swaminathan.

Building approval was granted only for those upcoming buildings which had RWH structures. This was made compulsory for existing buildings also.

But, most of these structures were equipped for RWH only in name, without serving any useful purpose. In recent years, when a study was undertaken, many such RWH structures built in government offices were found to be not functioning.

It is estimated that 80 per cent of the fresh water in India is used for agriculture. The drip irrigation method has been found to be more effective for raising agricultural crops successfully.

Besides helping to save 70 per cent of water, 30-40 per cent of electricity is also saved through this system. Above all, income to the agricultural community is also increased doubly through increased crop productivity of about 30-90 per cent.

Unfortunately, till 2016-17, drip irrigation has been used in only four per cent of India’s total irrigated area.

Since recycling and reuse of domestic wastewater is not done properly in India, around 80 per cent of the water is allowed through sewage to join water bodies like streams and rivers.

Rivers including the Ganga, Yamuna and Cauvery, while providing the drinking water supply, are also polluted by effluents, sewage and plastic waste released by factories and households.

For instance, the Cauvery provides drinking water to about 14 districts in Tamil Nadu. But ironically, the very same Cauvery is polluted through various tributaries like the Amaravathy, Noyyal, and Kudamurutti.

Only through stringent action initiated by the judiciary can this kind of pollution can be brought under control.

Teach water harvesting to farmers and the others

Water harvesting methods should be taught to the farmers and members of the public. Farm ponds should be created at least to an extent of 10 per cent of the landholdings.

Judicious water management is of great help in conserving ground water, even during drought. The Kodikulam village near Madurai in Tamil Nadu sets an example in water management.

Though the depth of the well is only 18 feet, it never dries up. If any bore well is sunk, water is found available at a depth of 50 feet. The villagers follow a certain discipline in drawing water from the well.

Water is drawn daily before 9.30 am in the morning and after 4.30 pm in the evening. The farmers do not sink any bore well for irrigation. Agriculture is carried out only with the support of the water released from the Periyar dam.

Another interesting example is Easwari Nagar near Pallavaram in Chennai. The villagers fulfil their water requirement from the hundred-year-old well dug out during the British period.

Though the well was abandoned after independence, it was reclaimed during 1975, a time of water scarcity. From then onwards, the well has been taken care of by the residents of the village. Water is drawn from 7 to 8 am, 11 am to 1 pm and from 6 to 8 pm. Only 3 pots of water are allowed for each family.

We should create awareness among people about judicious water management following the experiences of Cape Town, South Africa, through concepts like Day Zero.

Day Zero refers to the day when a place is likely to have no drinking water of its own. According to a report released by NITI Aayog last year, 21 cities in India may run out of groundwater by 2020. Therefore, it is high time that the government should rise up to the occasion to meet the water requirement of the people before it leads to economic losses and social unrest.