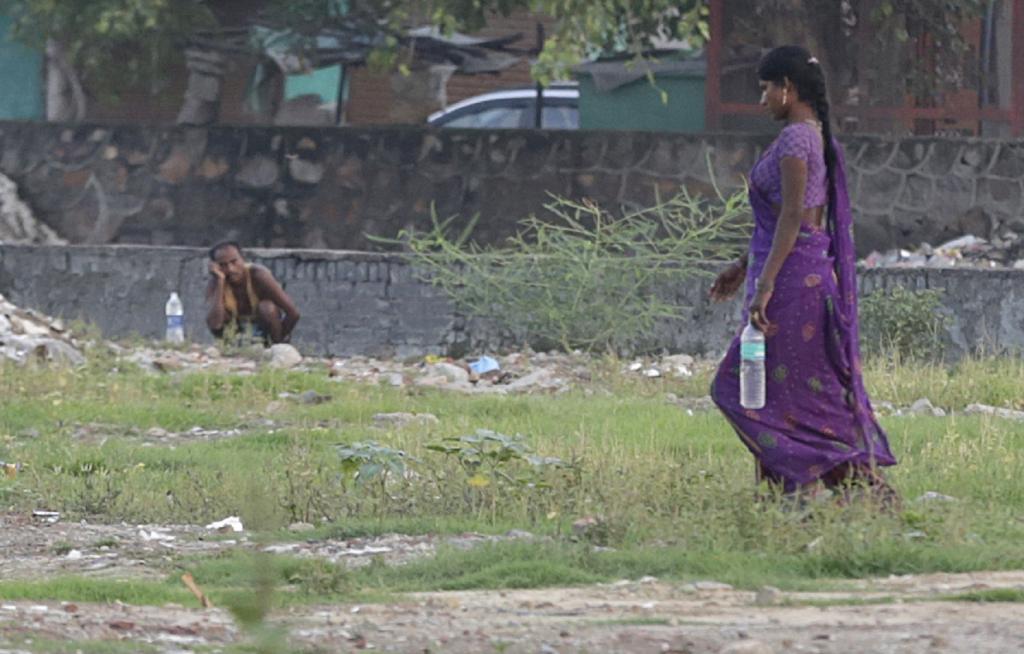 Public spaces give a glimpse into the lives of their cities — who are these built for, who has the access, and who can feel a sense of comfort and safety. Public sanitation services might as well be a microcosm of the same sentiments.

This piece derives from my experience during the preparation of model City Sanitation Plans in two cities along the Ganga basin. Primary research, between late 2017 and early 2018 in Bijnor (Uttar Pradesh) and Bodhgaya (Bihar), showed the functional status and prevalent usage of Public Toilets (PTs), Community Toilets (CTs), and urinals in these cities.

Interviews with relevant government officials, street vendors, households, focused group discussions with self-help groups, and a survey of the public sanitation services led to us closing in on 47 attributes under five core components to categorise these services as sanitary or not.

Location, signage, presence of ramps and dustbins, amenities like water, lights, hand-wash, status of the flush tanks, presence of open defecation (OD) and urination (OU) in/around the premises, and connection to containment tanks were some of the attributes considered.

The five components were:

Along with inadequate or dysfunctional toilet structures, and the presence of OD and OU, a key concern was the fundamental approach to these public sanitation services: designed primarily for use by adult males.

This interpretation of the services as male-centric was highlighted by the absence of dustbins inside female cubicles, no childcare facilities, and rampant open urination by males, especially on the walls and in the open areas outside the urinals or even the toilet complexes.

No sanitation for women

In Bijnor, our primary research revealed that there were no provisions for menstrual hygiene products across PTs and CTs, whereas over 40 per cent sanitation services showed evidence of OD and OU around the toilet premises.

In Bodhgaya, where a UNESCO World Heritage site — the Mahabodhi temple — is located, less than 10 per cent PTs had dustbins whereas none of the CTs had them. In addition, where toilet complexes did have cubicles for differently-abled people, these were being used for storage purposes.

This skewed reality was not isolated from the larger governance system it was enmeshed in. Government departments responsible for sanitation work in both the cities did not have any female officers during the period of our research.

Caretakers for the public sanitation services were mostly males handling both the male and female toilet cubicles. In Bodhgaya, for instance, less than 10 per cent PTs had female caretakers assigned for the female cubicles whereas in Bijnor there were none (Outside the emphasis of this piece, but public sanitation services in our country primarily follow a gender binary limited to male/female with no space for more genders).

Another aspect of this story comes from the absence of menstrual hygiene management at an all-girls school in Bodhgaya. Discussions with some female members of the faculty revealed that they hesitated discussing it with their senior faculty and principal, all of whom were males.

Inadequate to absent infrastructure and no safe spaces for relevant conversations can lead to social exclusion and violence. Focused group discussions with self-help groups and household surveys revealed how “threat” during open defecation is experienced and expressed by males and females.

For the former, it is perceived as danger from wild fauna like snakes and scorpions or a heavy downpour. For females, it included harassment from males, and a fear of relieving themselves during daytime and being discovered (a direct consequence is the altering of their eating/drinking habits to ensure that they relieve themselves during dark).

Returning to the beginning of this piece, public spaces give us a glimpse into how our cities live. Let us create more spaces for inclusion, not exclusion.

(In this post, I have focused on the narratives of the females we interviewed and met. But this is not to discredit the diverse gendered realities which are anything but binary)