Kolkata sewer deaths: Do not improve sewerage and water supply at the cost of sanitation workers 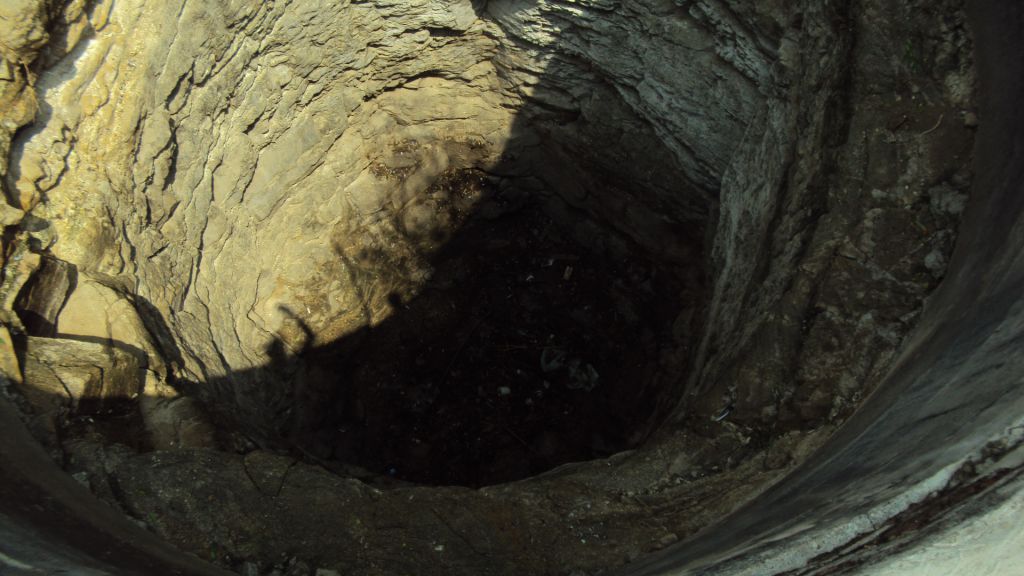 Four sanitation workers asphyxiated to death while working to improve sewerage operations at Kudghat, Kolkata on February 25, 2021. The operations were carried out through Kolkata Environmental Improvement Investment Program (KEIIP), which aims to create a better sewerage operation and water supply in the city.

The Kolkata Municipal Corporation (KMC), through which the sewer-desilting operations were commissioned, did not have any monitoring authority. This violates the Prohibition of Employment as Manual Scavengers and Their Rehabilitation Act, 2013.

Jehangir, Alamgir, Sabir and Liyakat were forced to enter the manhole on instructions of KEIIP for completing the connection of the sewer network and drainage plumbing station.

Since the KEIIP was working under the KMC, the lack of monitoring of the entire operation because it was in its last stage is not an excuse. The Prohibition of Employment as Manual Scavengers and their Rehabilitation (PEMSR) Act, 2013 prohibits both the employment and manual cleaning of sewers and septic tanks without any safety gear.

The sanitation workers in this case drowned as they were trapped in the manhole to construct the sewer line. In this continuation they asphyxiated to death since they did not have a safety belt attached to them.

Along with the lack of safety equipment the non-checking of the oxygen level became the reason for their death. The negligence to even check the water supply makes both KEIIP and the officials of KMC liable in the deaths of these four sanitation workers.

The common loopholes of the PEMSR Act, 2013 of only emphasising on the safety gear as a part of the manual cleaning often makes the officials of the civic bodies lie that the death was a result of ‘voluntary entry’ in the manhole by the sanitation workers.

This is followed by a series of negotiations with the family of the deceased in the septic tanks together with the harassment of the other sanitation workers to convince them to accept ‘voluntary entry.’ The non-provision of safety equipment also becomes ‘voluntary refusal of wearing safety gears.’

The state government also needs to answer as to what has been its action plan for the sanitation workers and the eradication of manual scavenging. The Emergency Response Sanitation Unit (ERSUs) were to be constituted to certify workers before any kind of involvement in sewer work.

The question is whether these sanitation workers were certified for this scale of sewerage operation.

The second question is whether the state government was aware that KEIIP was employing sanitation workers to do this work. Since the deaths happened in the last part of KEIIP’s sewerage operations, it can also be possible that sanitation workers would have entered before to complete this part of operation. This also makes them a repeat offender.

Second, the reality on the ground is that families of the deceased sanitation workers are harassed by officials as they have to keep appealing round after round. This makes the entire process cumbersome.

Many families keep questioning why they do not receive full compensation. The families in this case need to be assured.

The surviving sanitation workers, Soleman and Sariful also need to be given free healthcare facilities for their injuries.

West Bengal also needs to participate in the surveys that are conducted by researchers and non-government organizations. The state has had a history of not participating in surveys to find manual scavengers while there is still prevalence of many dry latrines in its semi-urban and rural areas: 80 per cent of India’s dry latrines were found in Jammu and Kashmir Uttar Pradesh and West Bengal.

The action response to mechanisation is also not clear yet. There has been a lack of mobilisation to liberate the manual scavengers in the state. This is the reason why deaths go unnoticed.

Until the state government takes necessary steps the machine hole dream is far away since the sanitation workers are completely left unprotected without any safeguards. The state government also needs to answer questions related to budgetary allocation and actual expenditure for rehabilitation of the manual scavengers.

It is noteworthy that the ironic part of the entire situation is that initiatives like KEIIP aim to provide a better quality to the citizens in terms of water and sanitation facilities but this is held on the shoulders of sanitation workers who are exploited to make the sanitation better at the cost of their own death.

Is it right to improve a city’s sanitation when the ones providing it are dying because of serious human rights violations?

The caste factor becomes prominent as the inequality can be seen in the call for a better sanitation practice of the socio-economically affluent castes who are seen to be ignoring deaths after deaths of the most vulnerable. Therefore it should be noted that the right for sanitation of the city cannot be achieved by burdening the sanitation workers.

Views expressed are the author's own and need not necessarily reflect those of Down To Earth.