Voluntary commitments can protect the ocean

Since the time taken to negotiate environmental commitments is not always worth the outcome, the UN Ocean Conference is doing away with this time lag 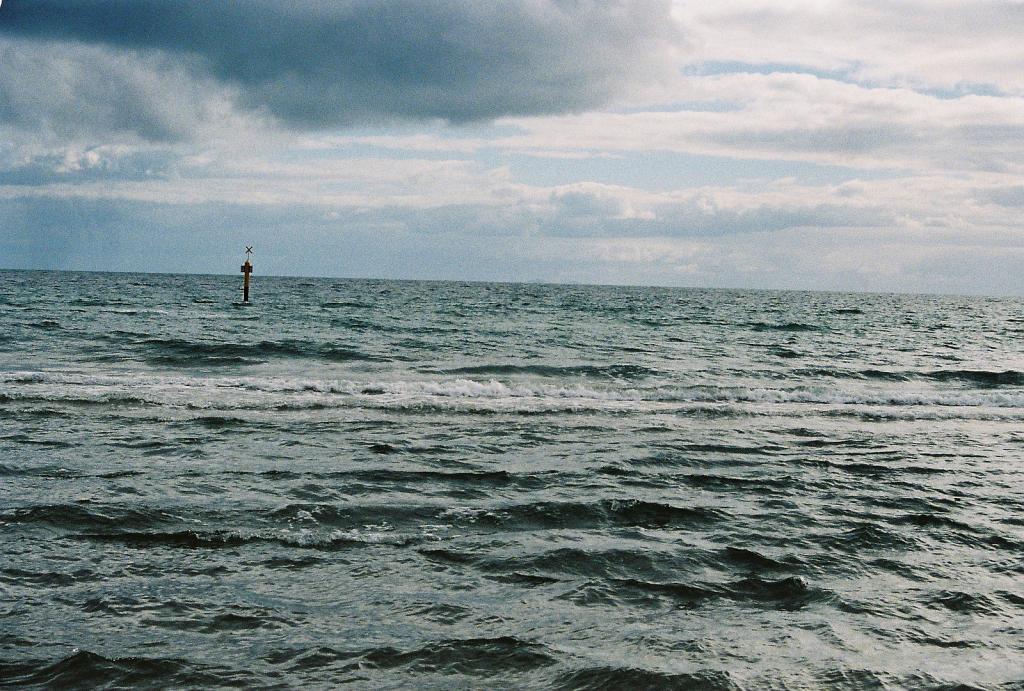 India is expected to make a voluntary commitment at the UN Ocean Conference before it ends on June 9. Credit:Matthew Paul Argall/Flickr

The day (June 7) ended with as many as 1,001 voluntary commitments registered on the UN Ocean Conference site. The meeting is unique as the call of action, which would be adopted on June 9, is not mandatory. Even a legally binding Paris agreement is not very successful, so why should voluntary commitments work?

However, experts at the meeting feel that these would work better. They feel that the time taken over the negotiations is not worth the outcome. Carl Gustaf Lundin, the director of International Union for Conservation of Nature's Global Marine and Polar Programme says that negotiations generally lead to mediocre agreements as countries do not like to be told what to do. The United Nations Convention on the Law of the Sea which was ratified in 1994 has still not been signed by countries like the USA. The International Convention for the Control and Management of Ships' Ballast Water and Sediments took 10 years to be negotiated upon and just got ratified. During this time, invasive species continued to be dispersed across the world. These were the 20 years when action would have helped.

The UN Ocean Conference is doing away with this time lag. It hopes to protect the ocean through voluntary commitments from a variety of stakeholders. Data suggests that this might work. For example, out of the 1,001 commitments, 44 per cent are by governments, followed by 19 per cent made by the civil society members. The private industry has made 6 per cent of the 1,001 commitments. Lundin says that some of the commitments made by the governments are very significant. For example, the German government has provided money for mangrove protection, Cook Islands will put the put its Exclusive Economic Zone for marine conservation, Gabon has kept a third of its water for conservation. Private industry has an important stake for adhering to the commitments as it helps them build and strengthen their image.

The voluntary commitments would need to be followed by action on the ground. Governments could take local action to ensure that the commitments are met. The commitments also need to be accompanied by policies, laws, and changes in individual's buying habits, such as buying sustainable products, sustainably harvested fish, and products which do not harm the oceans, says Dan Shepard from the UN Department of Public Information.

So far, India has not made any voluntary commitments but is likely to make a few over the last two days. Meanwhile, our neighbouring countries have already made their presence felt. Sri Lanka has made six, Myanmar has made three, Bangladesh has made two commitments, Pakistan has made one and even land-locked Nepal has made one commitment. India’s partner-in-pollution-crime, China, has made five commitments.

It would be interesting to see what India finally commits to.