Eucalyptus plantations must be raised, given the tree’s significant impact on wood availability, livelihood generation and carbon sequestration. And yes, it is not a water guzzler 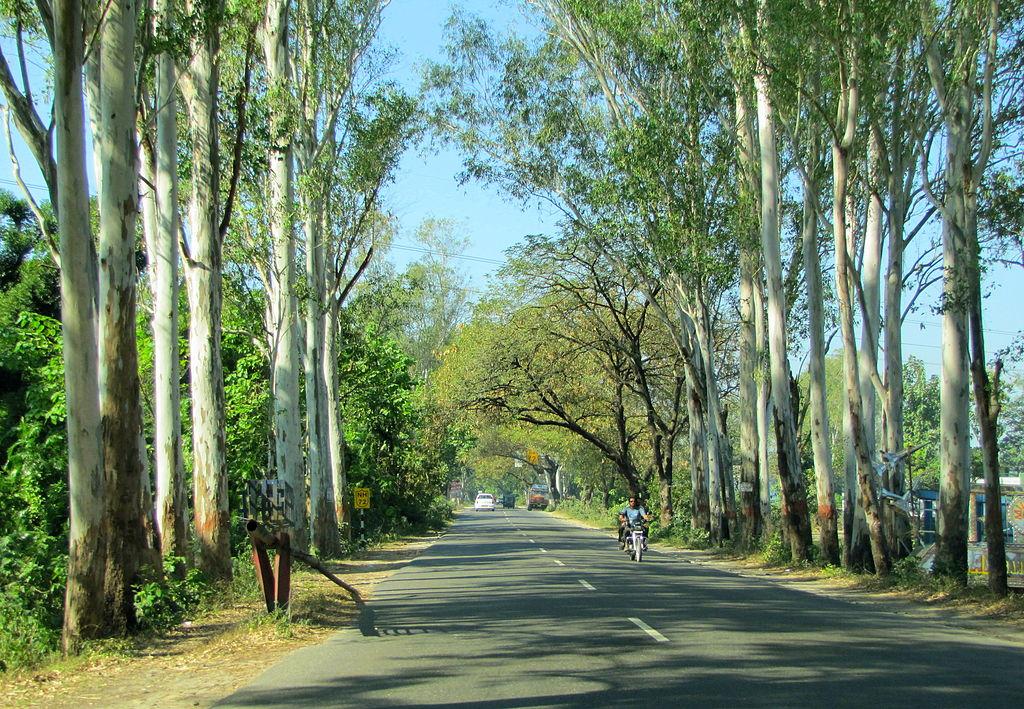 The Indian pulp & paper industry has agroforestry roots and strong backward linkages with the farming community, from whom wood, which is a key raw material, is sourced. India is a wood fibre-deficient country. Inadequate raw material availability in the country is a major constraint for the domestic paper industry which impacts its cost competitiveness.

Over the last two decades, to meet the growing wood requirement, state Forest Development Corporations (FDCs) and the pulp & paper industry joined hands with farmers, leading to the creation of a sustained wood resource base of more than 3 million hectares of plantations, under agro/farm forestry. About 70 per cent of these plantations are of eucalyptus. This could be made possible by massive investment of resources by the industry and FDCs to bring in genetic improvement and development of highly productive and disease-resistant clones, which increased plantation productivity by more than 400 per cent, making these extremely viable for farmers, in terms of competitive land use.

Multiplication of clonal plants to raise eucalyptus agro / farm forestry plantation, is done with root trainer technology, which promotes lateral root system (versus tap root system of seed-based plants) to enable the root system to go only up to a depth of 1.5-2.0 metres in the soil.

Every year, around 150,000 hectares of eucalyptus plantations come up in India, creating around 70 million man-days of employment in rural areas. Apart from an alternative income stream, this has generated significant employment opportunities for the local community, and helped check the rural-urban distress migration.

As per a Centre for Science and Environment (CSE) Report (“The Puzzle of Forest Productivity, 2017”), a eucalyptus plantation yields more net income/hectare/annum to farmers than almost 60-70 per cent of agriculture crops, and can play a major role in increasing future farm level income, on the back of new productive clones, under development by the industry.

The water use of a Eucalyptus plantation has been found to be 785 litres/kg of total biomass, which is one of the lowest if compared with tree species such as Acacia (1,323 litres/kg), Dalbergia (1,484 litres/kg) and agricultural crops such as paddy rice (2,000 litres/kg) and cotton (3,200 litres/kg).

In February 2017, the Karnataka government banned growing of eucalyptus plantations on private land in the state, including the plantations under agro/farm forestry. Under pressure due to ill-informed opinion, similar moves have been started in the neighbouring states of Kerala and Tamil Nadu. These actions would have severe social, economic, industrial and environmental consequences and would also go against the objectives of National Forest Policy, 1988 as well as National Agroforestry Policy, 2014.

Based on the presentation of studies and facts by the Indian Paper Manufactures Association or IPMA, the Union Ministry of Environment, Forests & Climate Change wrote to the Karnataka government, asking it to revisit / reconsider its decision, stating that, “It is a well-established fact that eucalyptus is an important tree species for agroforestry and farm forestry and is contributing as a raw material for pulp, plywood and fuel wood, besides giving good economic returns to farmers and tree growers and is also improving tree cover in the country. There are some concerns that eucalyptus depletes the ground water levels. However, there are no concrete studies to conclusively establish ill-effects of plantation of eucalyptus.”

In fact, many studies have pointed out that eucalyptus plantations do not absorb ground water and have no adverse impact on the water table.

In a case before it, the National Green Tribunal, in its order dated July 20, 2015, stated that based on studies conducted in different countries, growing of eucalyptus, one of the major farm forestry species, has no adverse environmental impact nor is it disastrous for the water table, as it consumes less water per kg of total biomass generated versus many tree and agricultural crops (as mentioned above).

Most eucalyptus species have a root depth of 1.5-2.0 metre and its root system is more specifically adapted to using rain-fed soil moisture from the upper soil profile, rather than from the groundwater table at considerable depth. Also, eucalyptus is not a water-intensive species and does not drain waterlogged areas, as indicated by plantations raised in such areas in Uttar Pradesh.

Dinesh Kumar, a well-known scientist at the Indian Agricultural Research Institute, in his paper “Place of Eucalyptus in Indian Agroforestry Systems” in a book, “Eucalyptus in India: Past, Present and Future” (1986), highlights that eucalyptus being xerophytic in nature (i.e. plant adapted to life in a dry or physiologically dry habitat by means of mechanism to prevent water loss) have a low transpiration rate. Further, in low water availability areas, eucalyptus has the ability to close up its leaves in such a way that its evaporation-transpiration process is dramatically reduced. It may be noted that when it does not rain and the other trees turn yellow and parched, the eucalyptus stays green not because it has enormous reserves of water which is hoarded, but because it shuts off the stomas, and does not allow the water to escape through them. In other words, eucalyptus does not lose as much water by way of transpiration as other trees.

It is, therefore, critical that eucalyptus plantations are raised, given its significant impact on wood availability, livelihood generation and carbon sequestration that addresses the challenges of global warming and climate change. It would be important to note that eucalyptus plantations under the agro / farm forestry programmes are not water guzzlers as is wrongly perceived by some.