Yemen: Water and energy in times of war

Water production has been seriously hampered as fewer public wells are operational due to war damage, lack of maintenance and unavailability of fuel 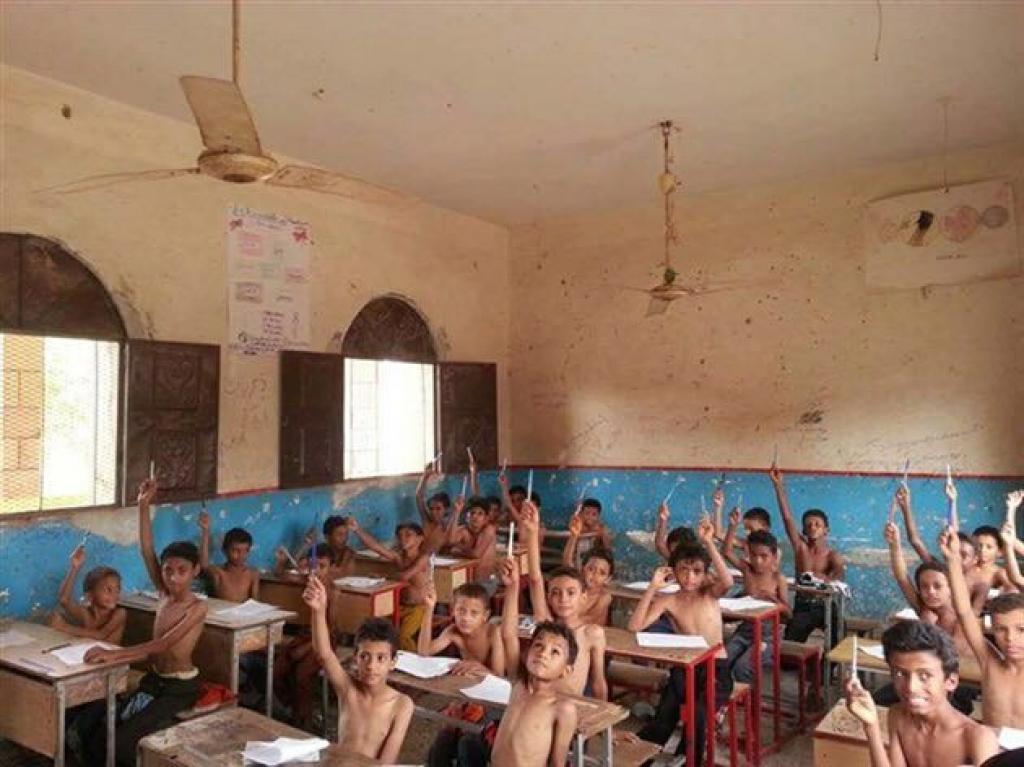 This article was co-authored by Musaed Aklan, a PhD fellow with the UNESCO-IHE Institute for Water Education and Water and Environment Centre of Sana’a University, Yemen.

The continued unrest in Yemen is eating away at basic services. Now all basic public infrastructure—electricity, water and sanitation—is in a state of collapse. The 33 Water and Sanitation Local Corporations in the country—the main service providers—have been badly affected. In most cases, the staff has been working for long periods with­out regular pay. The current stock of diesel, required to run the groundwater pumps and treatment facilities, with the Corporations is very thin—at only about 240,000 litres or eight per cent of capacity. Water production has been seriously hampered as fewer public wells are operational due to war damage, lack of maintenance and unavailability of fuel. In 2014, for instance, there were 80 wells in production in the capital Sana’a. In 2015, this figure dropped to 55 wells. This has meant serious shortage of water and highly infrequent supplies. To keep the struggling Corporations afloat, the water charges had to be raised three to six times the price four years ago.

People have now stopped relying on public water supply systems. Our research on 200 households from all over the country showed that at present, in cities, 76 per cent of families get home delivery of water with private water tankers as the main source. Only 16 per cent of households rely primarily on public drinking water services. Before 2012, the majority of families depended on public water services, with an expensive water tanker in most urban areas being ordered only occasionally. Importantly, in Yemen’s cities, there is also an increasing trend of collecting rainwater for private use and gardening. This is now practised by 20 per cent of families—earlier it was only five per cent.

The demise of public water supply is mirrored in an even more dramatic collapse of energy services. The current fuel shortages lead to long electricity blackouts, affecting food storage, hospitals, traffic systems and schools, and leaving people to cope with the sweltering heat. Before the war, 96 per cent of families in cities relied on city grids. There is now a seesaw change. Solar panels are everywhere. Seventy per cent of the households have solar energy as their first source, whereas another 17 per cent of the households have generators as their main power supply. Public electricity distribution now serves only 12 per cent of urban families.

Whatever the charm of solar systems, they have come at a cost that many cannot afford. The result is that amid constantly high temperatures, there is just no cooling or light for many. There is also food spoilage and depletion in medicine stocks. In many schools, boys were not allowed to take off their upper garments to attend lessons.