COVID-19: Ecology and evolution of viruses — and way forward

Globalisation has aided the spread of epidemics; conserving ecology and biodiversity and maintaining immunity is the way ahead 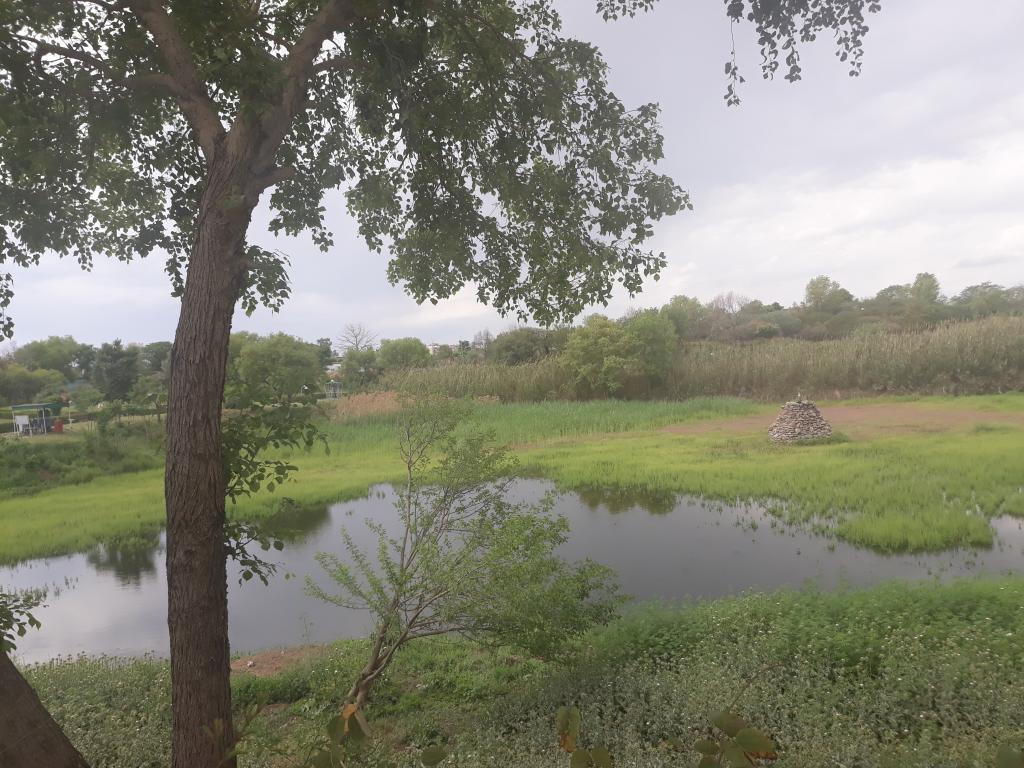 All living beings in nature have one or more natural predators; some themselves are ‘apex’ predators. But we, the Homo Sapiens, have declared our supremacy over several such predators.

The scale of consumption of resources increased multifold during industrialisation. The copious consumption released toxic substances into the environment, causing negative implications at local level (for example, river pollution) to global crisis such as climate change.

‘Development’ has come back to us under the disguise of diseases, social and economic inequalities, crime and psychological problems. Can we recognise our responsibility as a superior species in nature? Even if we think selfishly about saving our own species, can we take into account the benefits of sustainability and inclusivity?

Let’s understand this in light of the novel coronavirus disease (COVID-19) pandemic.

Ecology and evolution of viruses

The importance of the conservation of ecology and biodiversity cannot be overemphasised in the light of emergence and spread of the novel coronavirus SARS-CoV-2.

About 60 per cent of the world’s diseases come from animals (zoonoses), 72 per cent of which come from wild animals. Such animals are called ‘reservoir’ species. They co-evolve, and often the virus does not infect humans directly. A different animal is the intermediary. This is called a ‘spill over’.

The characteristics of virus change in this new animal is through ‘mutation’, which makes it contagious. Mutation is like an error in creating new copies of the virus. It is a natural process that takes place at the level of genes, and hence, cannot be avoided.

However, it is possible to ensure that a spill over does not occur. Most scientists have linked it to changing ecosystems. Spill overs are limited in uniform conditions such as intact forests or protected ecosystems.

But changes in land use give rise to new and different conditions. For example, deforestation for mining, animal husbandry or commercial cultivation alters the existing biodiversity, species numbers and population densities.

The new condition creates an opportunity for a virus to spill over, mutate and multiply.

Numbers are important here. The bigger the number of a specific kind of animal, the faster the virus will multiply and higher would be the scope for mutation. According to Darwin’s theory of natural selection, this process contributes to the virus’ virulence.

This process also leads to the formation of more toxic and contagious phenotypes. Finally, these infectious strains jump to humans, and virus transmission aids the spread of the disease. In short, when we break the integrity of natural ecosystems or replace them with monocultures, we create conditions that invite pandemics upon us.

Making mediators available to potential viruses is inviting a spread. Deforestation in large-scale industrial animal husbandry is tantamount to inviting these viruses into our future. A major concern being voiced right now is that of people consuming meat, which may increase the chances of a spill over.

But all of us are responsible for the same. Most electronic devices are made from materials extracted from mines such as metals, copper, nickel, silver and cobalt. Most of these mines are in forests.

Old forests have to be cleared and habitats have to be destroyed to start mining there. That’s how we end up bringing viruses closer to us.

We need to rethink our choices

It is our responsibility to ask questions about what we eat, drink and use. There may have been more casualties during epidemics 100 years ago, and the frequency of the occurrence of such epidemics has also increased.

This can easily be linked with our industrialised societies and changing lifestyles. There’s no doubt that many of these things are difficult to reverse. It is almost impossible to stop using smartphones. Livelihoods of many workers depend on industrialisation.

The recourse is a restricted use of resources and revival of natural ecosystems. This would mean using resources responsibly and restoring areas back to their original glory after extraction has ended.

Urbanisation is increasing and the biodiversity diminishing. Lifestyles also changing. These changes affect the immune system2. Both internal as well as external environment of the body are important to develop immunity.

The importance of cleanliness cannot be underestimated, but extreme cleanliness and instant treatments changes the environment inside our bodies.

Our immune system has co-evolved with these inner environs for hundreds of years, and changing it over suddenly makes our body vulnerable to diseases.

As long as these bacteria and viruses co-evolve with us, they do not become a nuisance. This is what scientists call the ‘old friend’s hypothesis’. But if we change the environment of our body, they will react differently. If the external environment changes, it will affect our health.

Research shows that allergies causing cold, asthma, skin diseases, etc increase if there is no biodiversity around. This is the ‘biodiversity hypothesis’.

The story of Poland is a good case in point here. Poland became a member of the European Union in 2004 and its agricultural policies changed. Some researchers studied the prevalence of asthma and other allergies in citizens between 2003 and 2012. These were found to have increased by 8 to 18 per cent.

The main reasons for this were isolation from agriculture, declining contact with cows and other animals, and a consequent weakening of the immune system and aggravation of diseases. Although viral infections and allergies are two separate illnesses, immunity plays a crucial role in both. And hence, it is important to have biodiversity around the house to maintain immunity.

We must note several people with good immune systems don’t fall sick despite an infection. Even though immunity is genetic, it can be enhanced by a few practices.

In India, each of the diverse cultures has its own set of literature or unwritten code of conduct for a healthy lifestyle. But the diversity is being homogenised due to rapid globalisation.

The loss of food diversity is a case in point. As industrialisation mushroomed, crops, traditional food types and consequently nutrition changed. Changes in our diet along with that in external environs deteriorated our immunity.

The current situation created by COVID-19 pandemic has emphasised the importance of health and nutrition. By combining traditional and modern practices, we can keep ourselves prepared for such future epidemics.

The author is an ecology expert and has been working in the field of ecological restoration, biodiversity conservation and nature education for the last 18 years