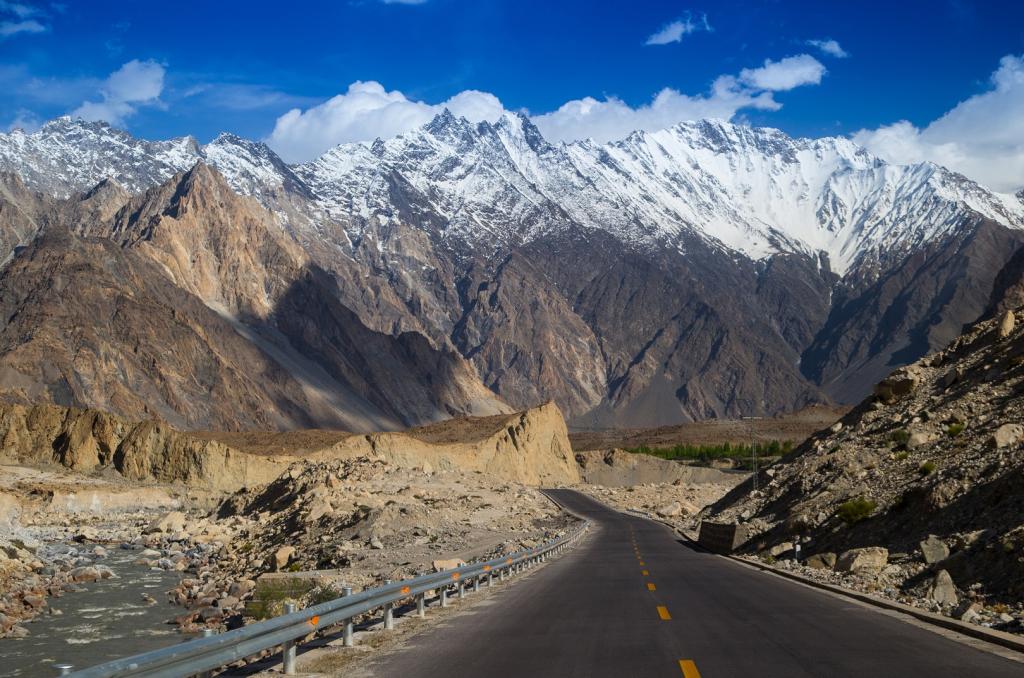 There is growing understanding worldwide about the need for countries to work together on conservation and development projects. Many nations are forging trans-boundary partnerships to ensure that such projects are not bound by political and geographical boundaries.

In Asia, China has taken the lead with the Belt and Road Initiative (BRI), which primarily consists of the Silk Road Economic Belt that links China to South and Central Asia and onward to Europe.

The China-Pakistan Economic Corridor (CPEC) is a part of the BRI. It hopes to establish a strong and integrated connection of shared destiny, harmony, and development in the region. CPEC is a 3000-kilometre corridor that runs from Kashgar in Xinjiang, China, to Gwadar in Balochistan, Pakistan.

Several infrastructure projects including highways, railways, energy generation plants, and optical cables have been planned in the CPEC. Perceived as a game changer in China and Pakistan, CPEC will also impact other countries.

A major part of the CPEC project runs through the Hindu Kush Himalayan (HKH) region. The HKH extends 3,500 km in total, across eight countries — from Afghanistan in the west to Myanmar in the east. Considering the possible effects that CPEC activities could have in the HKH, the Hindu Kush Karakoram Pamir Landscape (HKPL) initiative at the International Centre for Integrated Mountain Development (ICIMOD) has established a network to promote long-term conservation and sustainable development in the region.

The Bam-e-Dunya (or ‘roof of the world’) network, brings together partners from six protected areas in four countries along the ancient Silk Road trade route — Afghanistan, China, Pakistan and Tajikistan — with the aim of promoting long-term conservation and sustainable mountain development in the HKPL.

The network is expected to play the role of a catalyst in the exchange of ideas, best practices, research and knowledge sharing to promote long-term conservation and sustainable mountain development.

A fragile and biodiverse landscape

Together, they cover more than 33,000 square kilometre of the landscape. It houses several bio-geographical regions with globally important biodiversity hotspots. The landscape is an important habitat for numerous flora and fauna species, including the endangered snow leopard and Marco Polo sheep.

The HKPL is a confluence of the world’s three highest mountain ranges — Hindu Kush, Karakoram and Himalaya and is a source of three major rivers — Amu Darya, Tarim and Indus.

Apart from the diverse topography and rich biodiversity, the HKPL is also home to nine indigenous ethnic groups that share strong socio-economic and cultural ties.

The diverse and unique cultures, geography and biodiversity has been instrumental in supporting the livelihoods of indigenous communities in various forms. In Pakistan and Tajikistan, community-based trophy hunting is claimed to be a successful conservation tool.

Statistics from the Khunjerab National Park in Pakistan show that between 1998 and 2014, 57 hunting permits — for markhor (Capra falconeri) and ibex (Capra sibirica) — were issued in Chitral. This generated revenue worth $3.093 million.

About 80 per cent of the revenue generated from the trophy hunting programme is returned to the community and then used in rural development work — to provide safe drinking water and education, and for watershed management projects. Such programmes are an illustration of effective development work that goes hand-in-hand with good conservation practices.

The Bam-e-Dunya network has been established to facilitate a balance between development and conservation by seeking ways to reduce negative impacts on biodiversity, natural habitats, and ecosystem functions by working with partners from the four countries.

While CPEC focuses on economic development, the Bam-e-Dunya network will highlight the CPEC not just as a corridor of trade and economy, but also as a biodiversity rich landscape and a route to cultural exchange, peace, and harmony in the HKPL landscape.

Therefore, CPEC can benefit greatly by working with and through the Bam-e-Dunya network to reconcile development and conservation concerns during the design, planning and construction of large infrastructure projects.

Conservation and development beyond borders

Most development projects explicitly talk about achieving economic targets and improving the livelihoods of people. However, it is equally important to talk about cultures, traditional practices, trade routes, biodiversity values and historic sites that are likely to be affected by these developments. It is important for these elements to be taken into account to ensure that projects are sustainable in the long-run.

The Bam-e-Dunya network is a step towards strengthening trans-boundary cooperation in the region and sustaining trans-boundary scale management of the landscape to sustain ecosystem services and ensure human wellbeing. The network foresees possibilities in terms of bringing all six protected areas under one large circuit to conserve biodiversity and promote ecotourism while the region develops economically.

The HKPL has potential for revitalising cross border tourism and trade and provide alternative livelihood and income options for more than one million people living in the landscape. Harmony between the objectives of the CPEC and Bam-e-Dunya will benefit both governments and local people.

It is expected to benefit communities by ensuring proper balance between conservation and development efforts in the HKH region in general and the HKPL in particular because, for us, mountains matter.