Bimstec: An opportunity to conserve wildlife and biodiversity

The regional alliance can promote an international model for close collaboration, cooperation, coordination and communication in the protection and conservation of regional forests, wildlife and biodiversity of South and southeast Asia 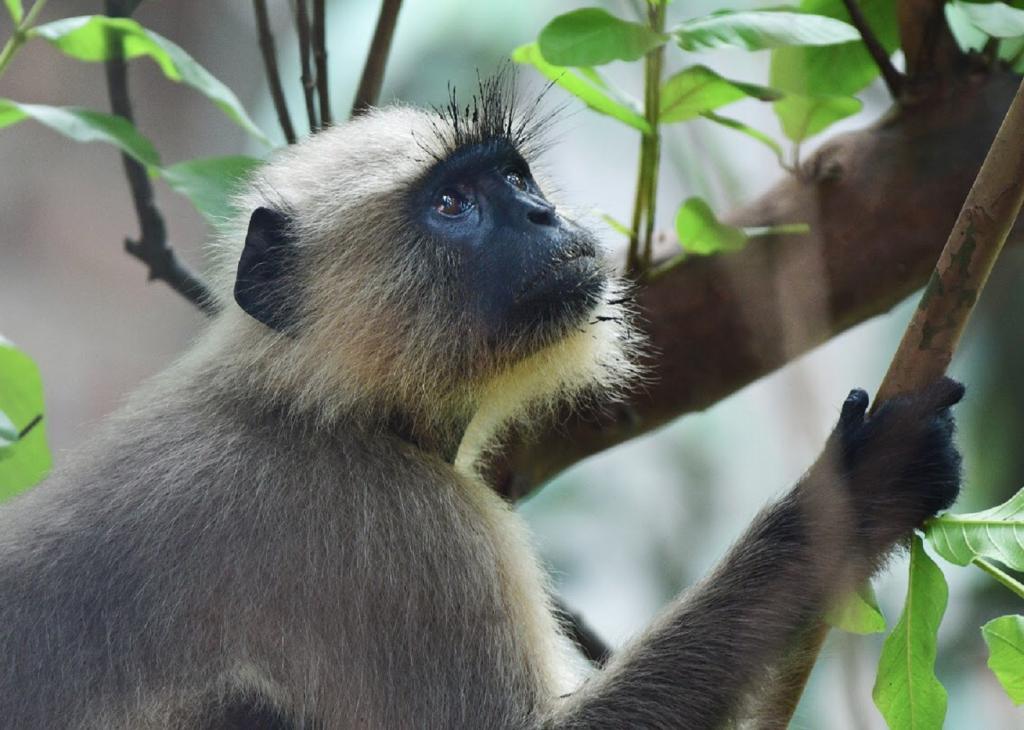 The Bay of Bengal Initiative for Multi-Sectoral Technical and Economic Cooperation (Bimstec) is an international organisation of seven South and Southeast Asian nations, including India, Nepal, Bhutan, Bangladesh, Sri Lanka, Myanmar and Thailand. These nations represent an economic zone with a population of over 1.5 billion and combined gross domestic product GDP of over $3.4 trillion.

Different Bimstec centres have been established to emphasise the growth and development of these priority sectors to achieve the main objectives in a timely fashion.

Other priorities include active collaboration and cooperation among member nations in exchanging and promoting indigenous science and technological developments; and extending mutual assistance to one another in the realms of people-to-people contact, socio-cultural and socio-economic exchanges, promoting education, understanding; and further strengthening strategic and diplomatic ties.

However, the initiative has been criticised to be a covert agenda to bypass the stagnant and almost non-functional South Asian Association for Regional Cooperation (Saarc) due to perpetual India-Pakistan geopolitical confrontations.

It has been alleged that India initiated Bimstec to exert her socio-economic, socio-political and socio-cultural influence on adjoining countries, and keeping Pakistan and China out of the equation.

There is no doubt that Saarc has lost its credibility, relevance and importance, moving towards becoming a dysfunctional organisation. It has been party due to India’s failure as an emergent global power to win the trust and cooperation of all member nations as well as several unwanted and non-cooperative obstacles put forward by Pakistan.

However, I sincerely believe that Bimstec could serve as the much-needed free trade and communication bridge between South and Southeast Asia in the long run.

It will prove to be extremely useful in bringing together the Saarc and the Association of Southeast Asian Nations (Asean) for the coordinated and simultaneous development of South and Southeast Asia.

Furthermore, India has already established strong collaboration and friendship with Iran and Afghanistan on her western flank bypassing Pakistan completely.

Through Bimstec, India has also been successful in developing a platform of cooperation, connecting her immediate northern, eastern and south eastern neighbours comprehensively.

The only one potential missing member that should have been integrated and incorporated in the Bimstec equation has been the island nation of Maldives. Hopefully, Maldives with its new political government and open attitude will join Bimstec to make it much stronger and well coordinated for Indian Ocean nations.

However, the Bimstec points and objectives lack emphasis on conservation efforts for the protection of regional ecosystems and environment across the seven member-nations.

The Bimstec platform could prove to be an ideal international platform for developing a joint conservation initiative (JCI) between the member nations. It could successfully promote an international model for close collaboration, cooperation, coordination and communication (4Cs) in the protection and conservation of regional forests, wildlife and biodiversity of South and Southeast Asia.

There is no doubt that this one of the most spectacular biodiverse region of the world and home to numerous vertebrates (fishes, reptiles, amphibians, birds and mammals) and invertebrates (porifera, ctenophora, coelenterates, platyhelminths, nemathalminths, annelids, arthropods, molluscs and echinoderms); both terrestrial and aquatic.

Hence, it is absolutely important that Bimstec nations join hands for the purpose of conservation of their precious natural resources in the form of freshwater, brackish water and marine ecosystems, local forests and wildlife and regional biodiversity through a JCI.

A JCI between the Bimstec member nations can not only contribute towards the conservation of natural resources; but will help build trust and economic prosperity on either side of the international boundaries.

Increased surveillance and joint monitoring can help reduce the level of criminal and insurgent activities along international borders; and bring peace, prosperity and tranquility between the countries while helping in long-term conservation of local and regional ecosystems, forests, wildlife and biodiversity.

Some important recommendations suggested for Bimstec nations towards 4Cs for successful long-term conservation of local forests, wildlife and biodiversity are listed below: