The well-intentioned verdict throws up various legal and ecological questions 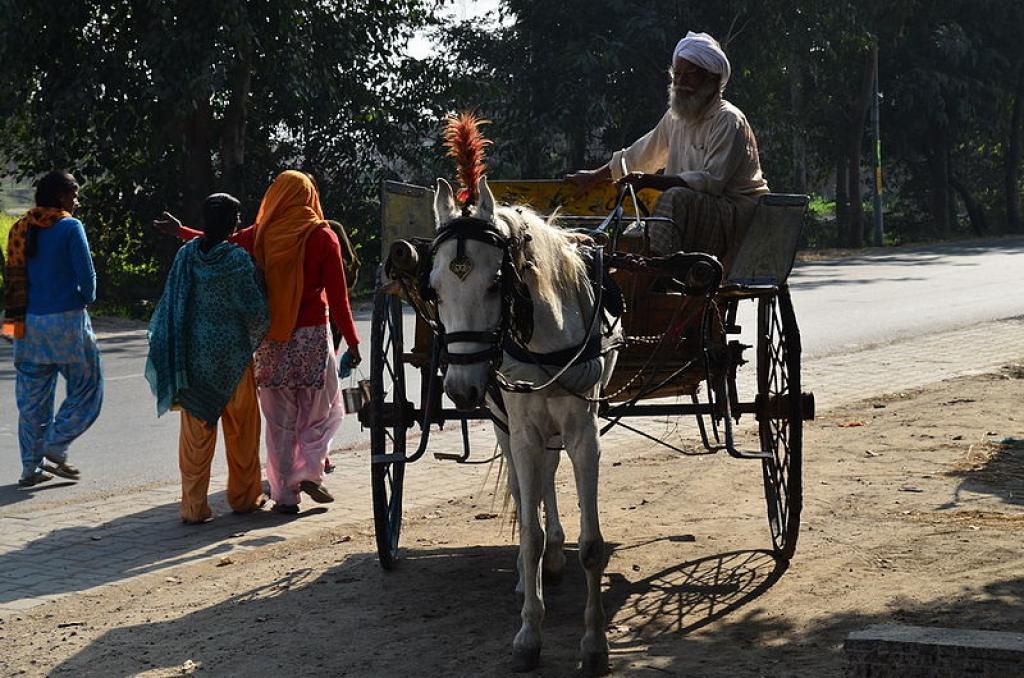 On July 5, 2018, the Uttarakhand High Court declared that, “The entire animal kingdom, including avian and aquatic animals are hereby declared ‘Legal entities’, having corresponding rights, duties and liabilities of a living person”. The judgement was celebrated by animal-lovers as a vindication of the demand for “animal rights”.

However, a closer scrutiny of the judgement tells another tale.

The discourse of the Animal Rights Movement has focused upon issues such as the promotion of vegetarianism or veganism, stopping medical or chemical testing on animals and stopping other forms of animal cruelty. Of these, the verdict of the High Court directly addresses only the issue of halting “animal cruelty”. The court is silent on the other issues that usually find a place in the animal rights discourse. This is because the court has not declared animal rights, but has rather “extended the rights of a living person to the animal kingdom”.

The “Rights of a living person” in India majorly comprise of Constitutional Rights. However, in the case of animals, all constitutional rights have not been bestowed upon them. This is because certain rights in the Constitution are reserved only for Indian citizens. For instance, Article 19 which provides for Freedom of Speech and Movement. On the other hand, some constitutional rights such as Article 14 (Right to Equality) or Article 21 (Right to Life with Dignity), are available even to non-citizen persons. As animals are “non-citizen” legal persons, only those rights available to non-citizens will be applicable to them (Dr. Naresh Agarwal v/s. Union of India, 2005).

This verdict was given in response to a petition filed by Narayan Dutt Bhatt, who alleged that animals involved in transporting goods across the Indo-Nepal border were being treated with cruelty. The High Court issued a range of specific directions to the Uttarakhand government & local authorities regarding the welfare and prevention of cruelty to such domesticated animals. The verdict also gave directions to the state government “to ensure proper treatment of Stray Animals”. Overall, this is a positive verdict from the point of view of pets, domesticated and stray animals that share living spaces in human settlements.

This well-intentioned verdict however throws up various legal and ecological questions. Consider this: The judgment, while referring to the Isha Upanishad, mentions about “equality of all species”. In the natural world, there exists no concept of equality between species. This is a good example of how “extending rights of humans to animals” may sometimes not make sense.

The verdict, ironically, might spell doom for India’s wildlife. A substantial portion of it, residing inside wildlife sanctuaries and national parks, already enjoys a degree a protection. However, the protection accorded to strays and domesticated animals via this verdict might undermine the cause of wildlife. For instance, the genetic purity of the Asiatic Wild Water Buffalo is under threat due to interbreeding with domesticated cattle roaming in India’s jungles. Similarly, our stray dogs, living on the margins of the forests, often end up disturbing the delicate ecological balance of natural ecosystems, by killing wildlife or acting as carriers of new diseases to wildlife, to which the latter have not developed immunity.

Secondly, we must ask a crucial question: Do all categories of animals—pets, domesticated, raised as Livestock, strays and wildlife have same rights? Remembering George Orwell’s famous words from Animal Farm seem pertinent here: “All animals are equal but some animals are more equal”. According to a recent study published in the PNAS (Proceedings of the National Academy of Sciences) journal titled The biomass distribution on earth (2018), only 4 per cent of all mammals today are wild. The rest are either Humans (36 per cent) or livestock raised by humans—pigs and cattle (60 per cent of total mammals)—for human consumption. Similar is the case with Avifauna. The study says of all birds present today, only 30 per cent are wild birds; the remaining 70 per cent comprise of poultry chickens! Do chickens raised for eggs or meat have the same rights as an elephant in a forest? Orwell might have made his famous statement so that he could satirically point out to the inequality in human affairs, but unequal and differential provisions, prioritising interests of wildlife over other categories of animals, won’t really be the worst idea.

It is pertinent to point out that recently, the Zoological Survey of India published a list of 157 “Invasive Species in India”—species which do not originally belong to ecosystems located within India and are spreading rapidly at the costs of indigenous species, destroying biodiversity and the environment in the process.

The High Court judgment states that “The entire animal kingdom… is declared a legal entity having rights…” This simplistic judgment might actually end up giving “rights” to such invasive species which are actually destroying India’s natural heritage.

It must be pointed out here however that this judgment might provide great relief to wildlife populations living outside of protected areas. Their rights as “legal persons” might help in saving the lives of leopards roaming in the sugarcane fields of western Maharashtra or elephants entering human habitations in Assam and Bengal, from angry villagers seeking revenge, who might have lost their crops, domesticated animals, or in extreme cases, their loved ones due to human-animal conflict.

Also, as the “National Wildlife Action Plan 2017” raises the need to counter loss of wildlife due to impact of climate change, this verdict by the High Court could help in throwing a legal protective net around vulnerable species already facing pressures on multiple fronts.

This judgment is a mixed-bag and more clarification would definitely help.