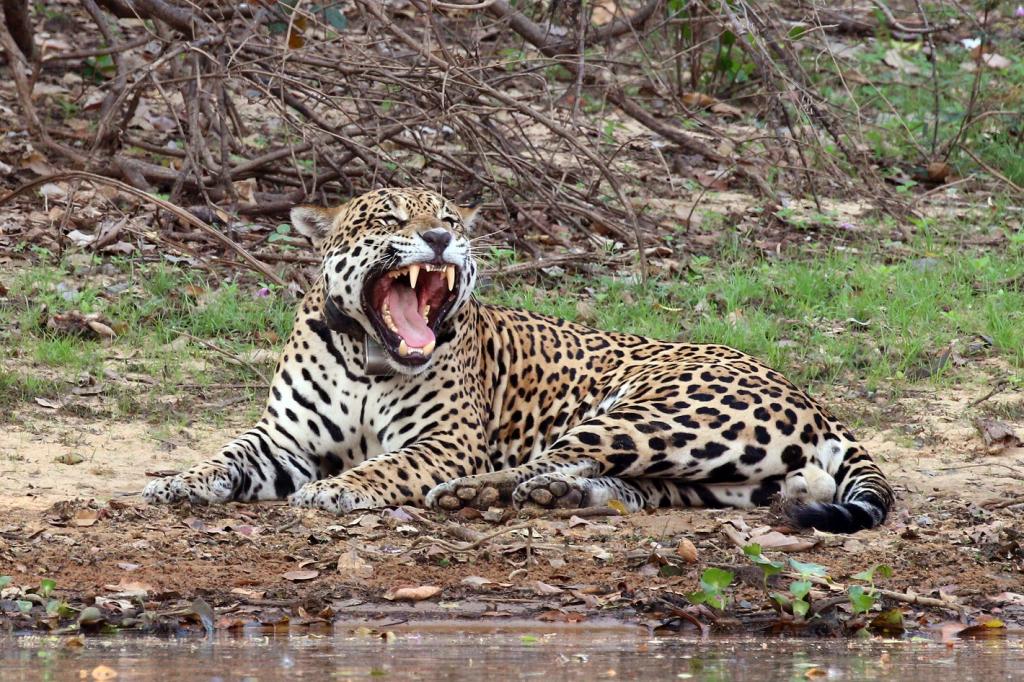 A Jaguar from the Amazon Credit: Wikimedia Commons

Among the many outrageous statements and radical proposals US President Donald Trump has made during his presidency, his promise to wall off the entire US-Mexico border is probably the most iconic. Rooted in xenophobia and grounded in an aggressively punitive immigration policy, Trump’s border wall is a grand symbol of paranoia and intolerance. However, the damage wrought by border walls in the biologically rich US-Mexico borderlands is quite real, and it gets worse with each mile that is constructed.

The 2,000-mile US-Mexico border is chock full of spectacular landscapes and stunning biodiversity. Hundreds of species reach their northern limits in this region, including majestic jaguars and secretive ocelots. Trump’s wall would end any chance these beautiful cats have of repopulating millions of acres of excellent habitat in the US and recovering from their slide toward extinction.

Hundreds of miles of border walls have already been constructed, mostly in two big pushes in the mid-1990s and mid-2000s. In fact, almost a third of the US-Mexico border already has either some form of wall or more wildlife-friendly vehicle barriers.Constructed at a staggering cost of billions of dollars, the border wall does not stop people or illegal drugs, but it does present a landscape-scale blockage for most terrestrial species. For animals like the jaguar that must move long distances to maintain normal biological functions, it can be a death sentence.

US jaguars come from the northernmost breeding population of jaguars concentrated about 150 miles south of the border in the state of Sonora, Mexico. However, jaguars actually evolved in North America before expanding south into the tropics. They flourished in the region of the US Southwest for thousands of years until they were hunted by European settlers and finally exterminated by government predator eradication programs to subsidise livestock production in the 20th century.

With the passage of the Endangered Species Act in the early 1970s, jaguars suddenly were protected by United States law. They were thought to have disappeared entirely from the US, but in the past 20 years, seven different jaguars have been documented on the US side of the border. Two are known to be living in Arizona now, and 764,000 acres have been designated as habitat critical to the survival and recovery of the species in the US. 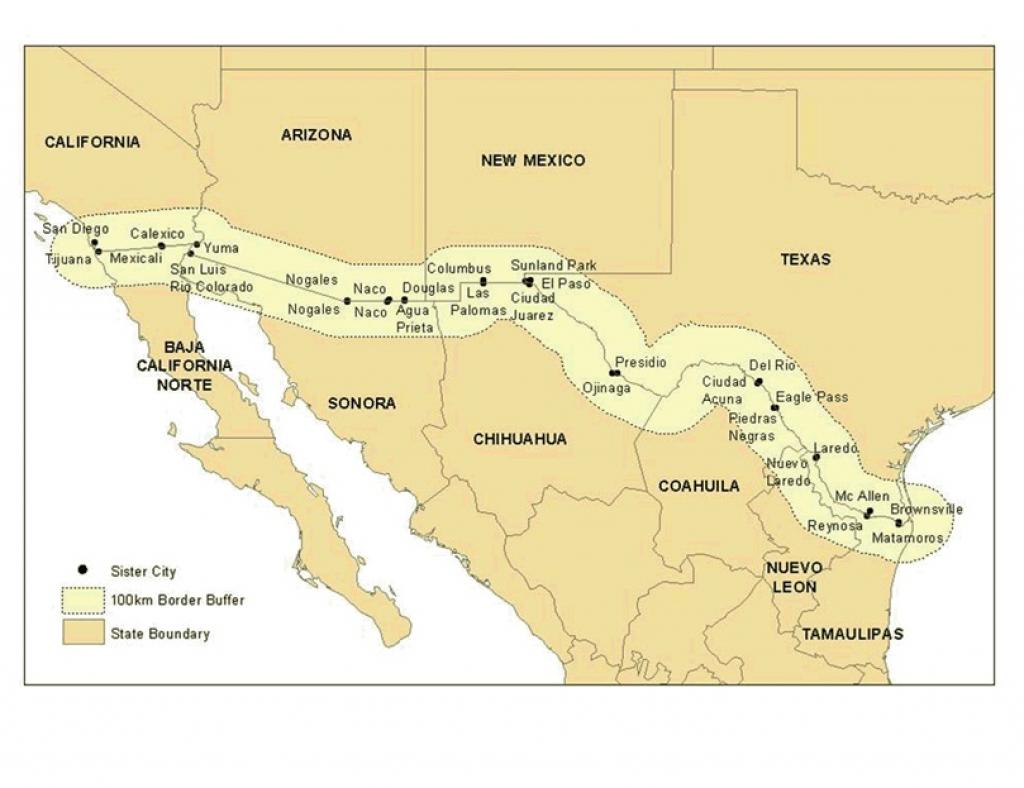 Despite this great victory for jaguar conservation, which was hard-won through lawsuits brought by the Center for Biological Diversity and allies, jaguar recovery in the US is as tenuous as ever. Jaguars enter the US through gaps in the existing border wall in remote, rugged terrain that jaguars in this region prefer. So far they’ve all been males, which often wander hundreds of miles across the landscape in search of territory and mates. It isn’t clear exactly how close the nearest female is to the border, but US jaguars are still connected to the Sonoran population―as long as they can move back and forth over the border.

The completion of Trump’s wall would change that. Jaguars in Sonora are under intense pressure of habitat loss and poaching, as they are throughout their range in Central and South America. Trump’s wall would prevent them from expanding into protected areas to the north and any jaguars already in the US would be cut off from the breeding population to the south. The chances for jaguar recovery in the US would sink to zero.

The jaguar isn’t the only species faced with an existential threat by Trump’s wall. A Center for Biological Diversity report, titled “A Wall in the Wild,” identifies 93 different endangered species that could be harmed by the border wall. From bighorn sheep to butterflies and even a tiny owl that only flies very low to the ground, a diverse array of species would be pushed closer to extinction by Trump’s wall.

Normally, the Endangered Species Act is a powerful and extremely effective tool to protect such species, but this law and dozens of others have been swept aside to build Trump’s border wall. In 2005, the US Congress granted the Department of Homeland Security the authority to waive any law to expedite construction of the border wall, allowing bulldozers to rumble unfettered through wilderness areas, wildlife refuges, and national parks and monuments that would usually be shielded from such activity. Existing border walls have caused catastrophic flooding, divided communities, and taken a tremendous toll on wildlife. Much of that damage could have been avoided with the environmental review mandated by these laws.

Jaguar, ocelot, and countless other species will pay a terrible price if Trump’s border wall fantasy is realized. Their right to exist will be traded away for a campaign promise that has little to do with national security and everything to do with politics of the worst kind.