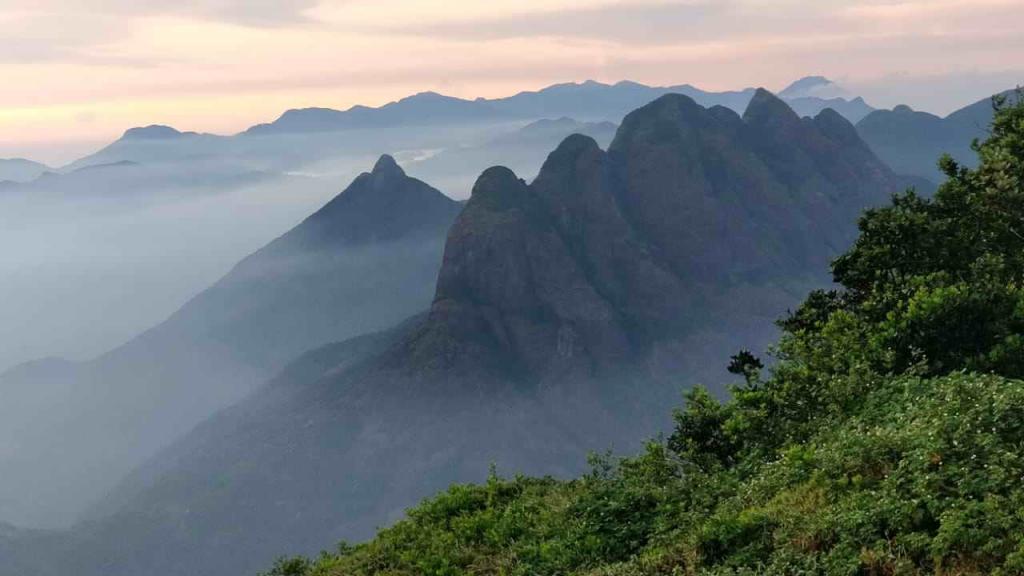 The first three months of 2022 are over. But the memories of 2021 are still fresh in our minds. Most of them are those of anguish given the havoc that COVID-19 created last year. But I also find reasons to hope in this year based on what I did as a forest officer in the year past.

The year 2021 did offer lots of environmental opportunities for me and my team. It was the year in which we crossed several environmental milestones. Le me recount some of them here.

This was done just before the assembly election in Tamil Nadu. I, my team of committed ecologists and members of a few non-profits, along with my Virudhunagar colleagues had drafted and submitted the SMTR proposal way back in 2012.

I had been pursuing it ever since. We reworked the proposal again in 2018 and rationalised the reserve’s mapping and could get it notified while I was officiating as a special secretary at the environment and forest department of the Tamil Nadu government.

Today, SMTR has become the strongest hope for the protection of one of India’s southernmost tiger populations. It will also offer a new strategy for conserving the water on which nearly 100 million people depend.

The formation of SMTR could be instrumental in the revival of the Vaigai river, whose catchments were encroached decade after decade, leading to its sure death as a river system. SMTR will be India’s first ‘tiger-water’ reserve.

We were also able to effectively protect an important tiger corridor last year — Manikettan-Periyar — the very existence of which was threatened by the long-standing proposed neutrino (INO) project.

The first step I took after assuming my new charge of state chief wildlife warden in July 2021 was freeing Rivaldo — a 40-year-old healthy tusker, mistakenly considered physically challenged due to past injuries. 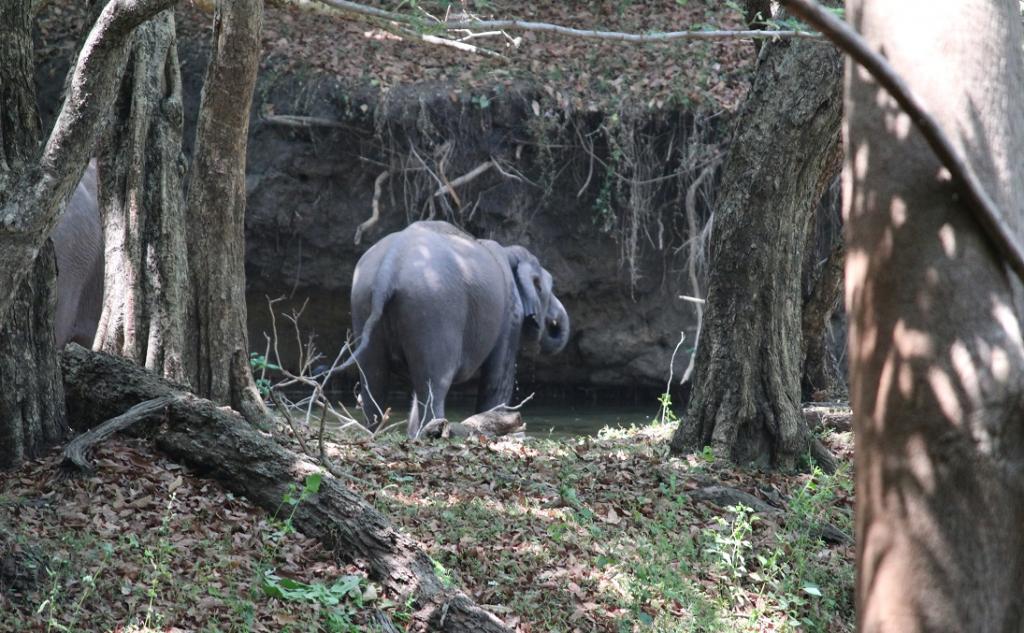 Rivaldo was captured and kraalled in April 2021 under tremendous political and local pressures. He was destined to be held in captivity for the rest of his life.

I drafted a scientific and meticulous plan of rewilding Rivaldo in his home range in the eastern part of the Mudumalai Tiger Reserve. It was a risk as the tusker could have come into intense conflict with local people.

But here, the scientific approach helped. Today, Rivaldo is happily living in the wild along with others of his kind, eating well and staying healthy and cheerful.

We were faced with the spectre of human-tiger conflict in September, posed by the tiger MDT23 in the Mudumalai-Gudalur forests area. An increasing number of cattle kills and human deaths were ascribed to MDT23.

There were several demands that it be shot. I issued a capture order on September 24 and a hunting order on October 1. After this, I took a personal resolve of capturing MDT23 alive and safe and save the tiger as well the humans from further conflict.

I led the operation personally in the field for over 15 days with a meticulously drafted capture plan that made use of modern tools and technology and standardised protocols.

Our strict resolution and matching hard work over a period of 23 days resulted in MDT23 being tranquilised safely and captured on October 15, 2021, the day of Dussehra.

A team of four trained and experienced veterinarians restored the tiger’s health. We translocated it to a Mysuru wild animal rescue centre the same night, where it today lives a healthy and safe life.

A few days delay would have cost its life. A bench of the Madras High Court headed by the Chief justice expressed praise for the forest officials involved in the operation.

The year 2021 also provided an opportunity to save a tiger cub — about seven months old whose mother could never be traced. We resolved to raise and train the cub and rehabilitate it in the wilderness of the Analamai hills, rather than send it to a zoo.

The current government of Tamil Nadu, announced several orders from October-December 2021 on the basis of proposals that I had pursued over years.

In addition, I also drafted schemes to set up a forest marine elite force to provide security to wildlife along the Tamil Nadu coast and to set up a network of trained forest and wildlife sniffer dog squads to strengthen wildlife crime detection and investigation.

The year also ended with scientists from the Wildlife Institute of India sighting dugongs several times in Palk Bay and the Gulf of Mannar during 2021.

Finally, on December 25th, I sighted at least tens of thousands flamingos near Point Calimere bird and wildlife sanctuary. The birds had formed a wall — the ‘Great Flamingo Wall’ that ran into kilometres.

So the year 2021 wasn’t so gloomy. Despite the full-blown threat by the SARS-CoV-2 virus and its variants, we made the pall of gloom give way to a wall of opportunities and entered 2022 with new hopes and optimism.

We hope that some of these initiatives will make 2022 safer and healthier for us and we will be at peace with our environment and surroundings.