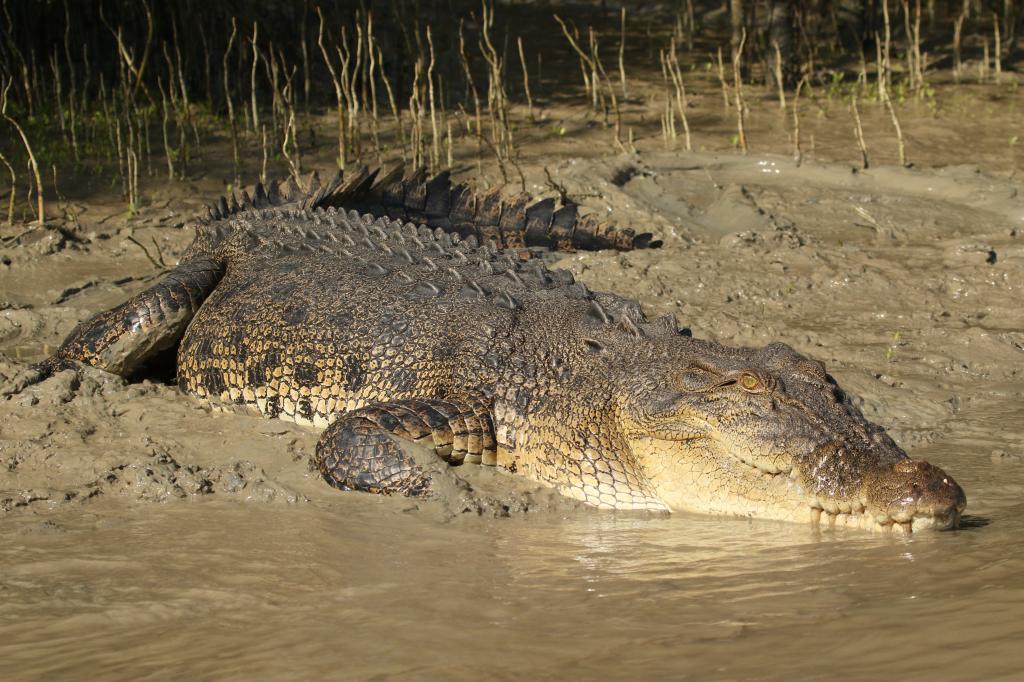 In recent years, a hypothesis has been put forth that suggests saltwater crocodiles (Crocodylus porosus) from the Northern Territory of Australia may be the reason for an increase in crocodile attacks on humans in Timor-Leste and nearby locations.

I’m disappointed by the lack of scientific rigour on show in the recent media articles in The Australian and the NT News on the topic that I came across.

It’s not the hypothesis that’s the problem. After all, we know that crocodiles from recovering populations can migrate further afield, even far out to sea. We know this because we have decades of evidence from mark-recapture studies, tracking studies and more recently, DNA studies.

However, the idea that enough crocodiles are moving to Timor-Leste from the Northern Territory of Australia to have a significant impact on the number of people being attacked is the kind of bold statement that needs solid evidence to back it up. And yet, there is none.

The proponents of this hypothesis have admitted that there is no clear evidence for any significant movement of crocodiles between Australia and Timor, rather only a handful of anecdotal reports (some of them decades old) of the occasional vagrant crocodile sighted from oil rigs in the Timor Sea and some unrelated tracking data to show that crocodiles are capable of migration at sea (which we’ve known for decades).

In fact, preliminary DNA evidence from this study revealed all crocodiles sampled in the region to be of Timorese origin.

Yet, these media stories are being used to drum up support for additional funding for the researcher in question, because if at first you don’t succeed, try, try again? What about funding to look at other possible reasons for attack trends? We have plenty of solid data to show there are some. Instead, these stories are being used to whip up support for culling and safari hunting of crocodiles based on an opinion that’s contrary to the available evidence. 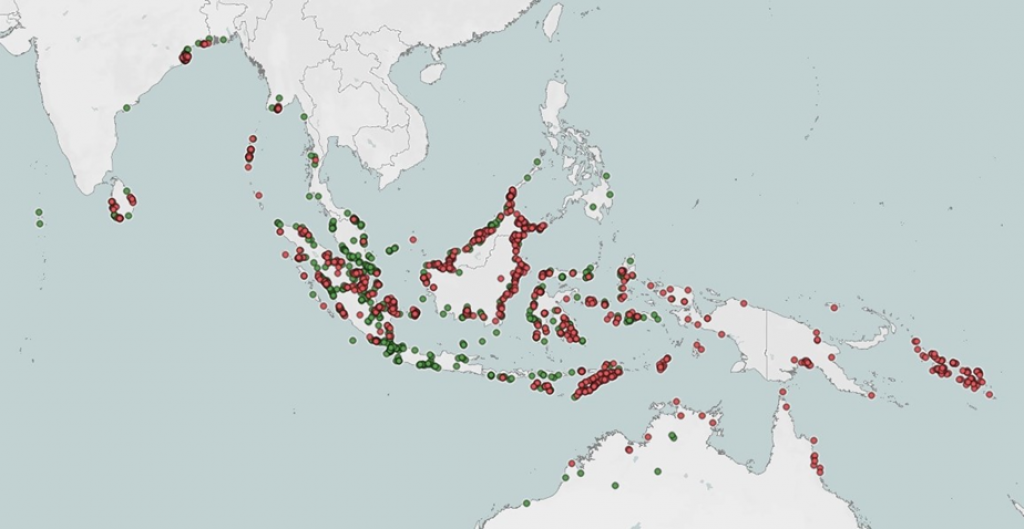 Over the past decade, thanks to the efforts of CrocBITE and numerous local and regional crocodile specialists, the magnitude of human-saltwater crocodile conflict is becoming better understood.

It is now known that saltwater crocodiles are likely responsible for hundreds of attacks on humans annually, though accurate estimates are difficult due to a paucity of data from New Guinea, an area known to have a high level of conflict.

The available data suggests that attacks on humans have increased throughout the range of the species and conflict ‘hotspots’ vary, with frequently changing trends. Herein lies the first problem with this hypothesis — it fails to consider range-wide conflict trends.

The situation in Timor-Leste is not unique and attacks on humans have seen an even greater magnitude of increase in other regions, such as in the Maluku Islands and Sulawesi. Given the high fatality rates and increases in attacks in these other areas (many of them much further from Australia than Timor-Leste), there is no reason to think that Australian saltwater crocodiles are any more aggressive or likely to attack humans than the saltwater crocodiles native to these areas.

Another problem with this hypothesis is that it completely ignores landlocked saltwater crocodile populations. The largest single saltwater crocodile population in Timor-Leste (and likely within the entire Lesser Sunda Islands region) is in Lake Ira Lalaro, a freshwater lake on the Fuiloro plateau that is landlocked year-round and where attacks on humans are known to occur.

Saltwater crocodiles generally follow ocean currents for travel, rather than actively swimming. The presence of the Indonesian Throughflow ocean current is not supportive of crocodile movement from the Northern Territory to Timor. In fact, the currents suggest that movement towards the western portions of East Nusa Tenggara and West Nusa Tenggara would be ideal for crocodiles, which may explain the increasing number of crocodiles being captured and sighted in Flores, Lombok and Sumbawa.

It is important to note that the saltwater crocodile is native to the entire region, including Java and West Nusa Tenggara, from which it has been mostly extirpated. There is, however, no evidence to suggest that saltwater crocodiles ever went extinct within East Nusa Tenggara and Timor-Leste, and a more likely explanation for increased conflict and sightings of crocodiles in the region are a rebounding local crocodile population and a growing human population.

To summarise, here are the current facts:

We always welcome new ideas and new findings, but science must be based on facts and not misinformation based on unproven ideas. We know how dangerous misinformation in the media can be, threatening to distort community perceptions and management both here and overseas. We need to see more facts added to this discussion.