Humanity must prevent the insect apocalypse

Most insects are not harmful but beneficial to humans; without them, nature will lose its balance 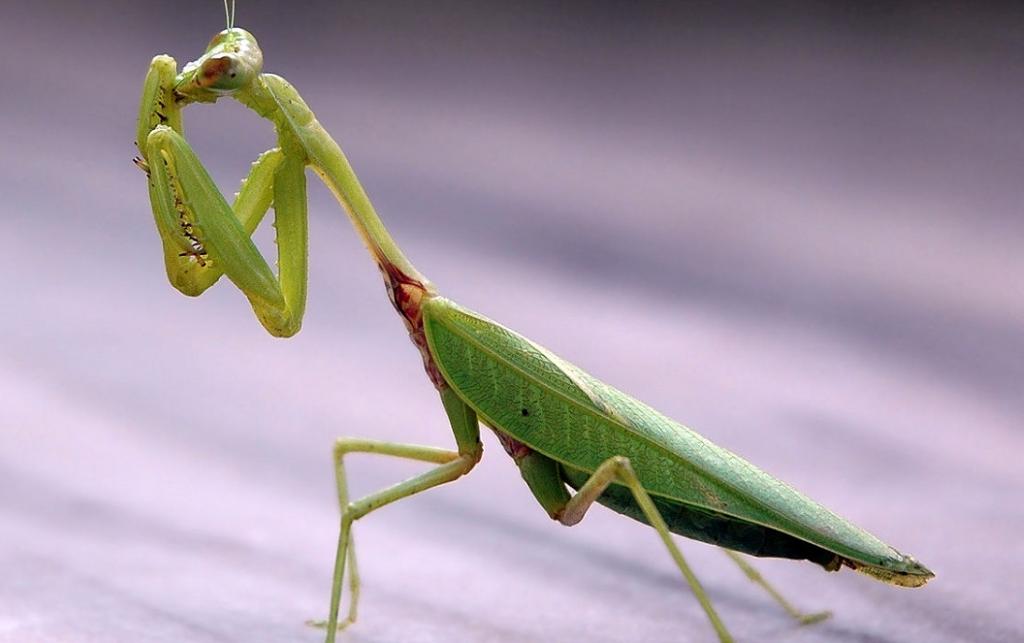 Any small creature with six jointed legs and a body divided into three parts namely head, thorax and abdomen is known as an ‘insect’.

They have wings, two antennae and an exoskeleton. Ants, bees and flies are insects. ‘Entomology’ is the scientific study of insects, a branch of zoology.

There may be as many as 10 million species of insects including:

Most insects are successful as they have a protective shell or exoskeleton, are small and can fly. They need a small amount of food and small cracks and spaces to live. They can produce large numbers of offspring very quickly.

Insects live in every part of the world except the North and the South Poles and the sea. Most feed on trees, plants, fruits and mushrooms.

Certain large-sized insects eat small birds and smaller animals. Ladybird insects feed on the insects that eat plants and vegetables. Insects are considered to be the strongest creatures on earth as they carry weight to the tune of 850 times of their own weight.

Services to ecology and economy

Insects play a vital role in keeping the environment in balance. They are essential for maintaining a healthy ecosystem.

They cycle nutrients, pollinate plants, disperse seeds, maintain soil structure, improve its fertility, control population of other organisms and act as a major food source in the food chain.

The value of nutrient cycling in the terrestrial ecosystem is assessed to be about $3 trillion. Dung beetles, flies, carrion beetles, cockroaches, etc, aid nutrient recycling.

Around 80 per cent of the flowering plants on Earth are pollinated by insects. Bumble bees, solitary bees, squash bees, beetles, butterflies and flies act as pollinators.

Insects improve soil fertility. Dung beetles feed partly or exclusively on dungs or faeces. One dung beetle can bury dung 250 times heavier than its body weight in one night.

They are capable of navigating and orienting themselves using the Milky Way. They improve nutrient cycling and soil structure by burying and consuming dung.

They help protecting livestock by removing dung. If the dung is not removed, it may provide a habitat for flies. Many countries have introduced the beetle for the benefit of animal husbandry.

The value of the natural biological control provided by insects has been estimated to be around $400 billion.

Insects are an important part of the food chain. Praying mantis, parasitic wasps and flies, carnivorous hornets and beetles, aerial dragonflies and many water bugs act as insect predators. Many animals also are well adapted to hunt and eat insects.

Vertebrate predators range from mice to hedgehogs, anteaters, monkeys, reptiles, amphibians and birds. The invertebrate predators include spiders, scorpions, centipedes, millipedes and others. Various kinds of fungus enter into the breathing tubes of many kinds of insects and kill them from within.

Their role as scavengers is something that is phenomenal. If billions of insects do not play the role of decomposers, the earth’s landmass would be covered with dead and drying matter that would spread disease.

Insects have economic importance as well. They provide honey, silk, wax and other products.

Grasshoppers, cicadas, ants, bugs, beetles and caterpillars are food to a large number of people. It has been recorded that 51 insect species are consumed as food by six indigenous tribal communities in eastern Arunachal Pradesh.

Insects act as indicators of the health of the ecosystem. They have been used as research models to discover key scientific principles.

Many insect species are dwindling in numbers gradually globally, as well as in India. Habitat loss is a major problem. Another is increasing insecticide use.

Some insects — less than one per cent — are major pests themselves as they destroy crops and carry diseases. Mosquitoes, tsetse flies, fleas and lice spread diseases.

All creepy-crawlies need not be exterminated. While a few insects are really harmful, 98 per cent of insects are helpful and useful to the ecosystem.

The Fauna of British India (FBI) published in the early 20th century is the only document on Indian insects till date. There is no conservation plan, no up-to-date literature on the subject and no up-to-date collection.

So, it is high time that the Government of India prioritise and take initiative to identify and document the status of unnamed and unknown as well as named and known insects besides making sincere efforts to conserve beneficial insects.