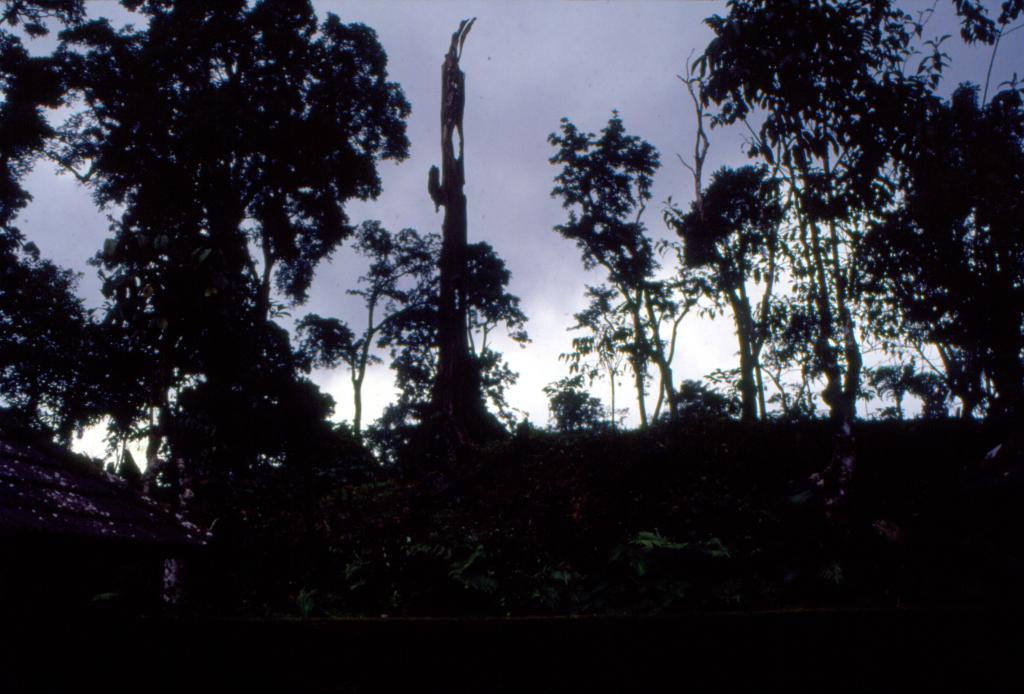 Negotiations are finally underway, after delays caused by the COVID-19 pandemic, to finalise the text of the post-2020 global biodiversity framework, which is supposed to ensure that biodiversity is valued, conserved, restored and wisely used in the future.

The post-2020 framework is set to be finalised at the fifteenth meeting of the Conference of the Parties to the Convention on Biological Diversity (CoP15), scheduled for later this year.

There have been a series of meetings to finalise the text before the CoP; the next one is due for June 21-26, 2022 in Nairobi. The group will work on the text that was first released by the UN Convention on Biological Diversity Secretariat on July 12, 2021 and last revised in March 2022 in Geneva.

The framework has 21 targets to be achieved by 2030. These have been categorised into three groups, with eight targets for reducing threats to biodiversity; five for meeting people’s needs through sustainable use and benefit-sharing and eight related to tools and solutions for implementation and mainstreaming.

At the Geneva meeting, the negotiators failed to reach any consensus. In fact, the 12-page first draft is now a 22-page-long revised draft due to suggested changes and additions. The revised text has two new targets, taking the tally to 23.

This makes the Nairobi meeting extremely crucial to ensure that the text is ready before CoP15. A decision on the date and venue of the CoP15 is still pending and is likely to be taken next week.

Each target has multiple changes. For example: In Draft 1, Target 5 is to ensure that the harvesting, trade and use of wild species is sustainable, legal, and safe for human health; but the new text expands the scope by suggesting that steps should be taken to prevent overexploitation by ensuring that harvesting, breeding and trade is sustainable, legal and safe for target and non-target species.

Under the new target, members need to ensure that use does not pose a risk of pathogen spillover to humans, wildlife or other animals. Additionally, the target now includes prevention of illegal access and transfer of genetic resources and associated traditional knowledge.

Similarly, Target 13 hopes to implement measures at global level to facilitate access to genetic resources and to ensure the fair and equitable sharing of benefits arising from the use of genetic resources, and as relevant, of associated traditional knowledge, including through mutually agreed terms and prior and informed consent.

But the modified text under negotiation now includes that members have to find ways to ensure that by 2030, resources from benefit-sharing reach an amount equal to at least X per cent of the total amount of international public biodiversity finance for developing countries, contributing to the conservation and sustainable use of biodiversity.

The outcome of the meeting is important for India, which is rich in biodiversity. However, India has a poor track record for implementation.  India enacted the Biological Diversity Act in 2002 and the rules were ready by 2004 at the national level. But the Act has to be implemented by the states, which failed to prepare state rules quickly.

An analysis by Down To Earth of the dates when the states were able to prepare and notify the rules shows that by the end of year 2004, only one state, Madhya Pradesh, had the rules. In 2005, two more states — Karnataka and West Bengal — were ready with the rules but both published them in the gazette in 2006 only.

The same year (2006), Tripura and Sikkim published their rules. In 2007, Jharkhand and in 2008, Kerala, Maharashtra and Manipur joined the ranks. Andhra Pradesh had the rules ready in2009 and in 2010 Assam, Gujarat, Meghalaya, Mizoram, Rajasthan and Uttar Pradesh too had the rules in place. This took the total tally to 16 states by the end of 2010.

By 2012, the year India hosted the CoP in Andhra Pradesh, this number had increased to 19 with Arunachal Pradesh, Odisha and Nagaland joining. But for two years after the CoP, no new state bothered with biodiversity rules.

In 2015, Chhattisgarh, Telangana and Uttarakhand were ready with the rules. Uttarakhand published them in 2017. That year, Bihar, Goa and Tamil Nadu too prepared their rules. Himachal Pradesh could publish its rules only in 2019.

Without the rules, which would have helped the states set up the machinery to implement the Act, the states could not achieve much. Infact, many states failed to be active in setting up the Biodiversity Management Committees which ensured the involvement of the local communities and ensured their ownership of the biological resources.

The National Biodiversity Authority shared a document on their website recently giving a year wise constitution of the Biodiversity Management Committees in each state. The document does not indicate the publication date but has data till March 2022 suggesting that it was prepared around this time.

The document reveals that state wise data on the BMCs is simply not available in the country till 2010. The data shows that Madhya Pradesh that was the first to notify the rules also was a forerunner in establishing the BMCs. In 2010-2011, the state had 23,443 BMCs in place. Straggler Himachal Pradesh had just 719 BMCs in place till 2018-19 but this increased to 3,390 within a year.

Many states failed to become serious even after they notified the rules. For example, in 2010, Assam, Gujarat, Meghalaya, Mizoram, Rajasthan and Uttar Pradesh put the rules in place. Uttar Pradesh had only 263 BMCs till 2017-18 but within a year the number went up to 58,782. The quality of these BMCs is poor as DTE reported in its May 31, 2022 issue. With such a track record, it is clear that India is not ready for the post 2020 framework.

Lack of funds is one of the major problems that delays the work on protection and sustainable use of biodiversity. Globally, it has been estimated that an investment of some US $844 billion (Rs 6,548 crore) annually is needed for conservation of biodiversity. This is $711 billion more than what is currently being spent.