Lest we forget our indigenous trees—a tryst with Bird Cherry

Our encounters with trees are a reminder of how ignorant we are about the flora that surround us. Thus, those busy with various engagements must take a break to turn to forests 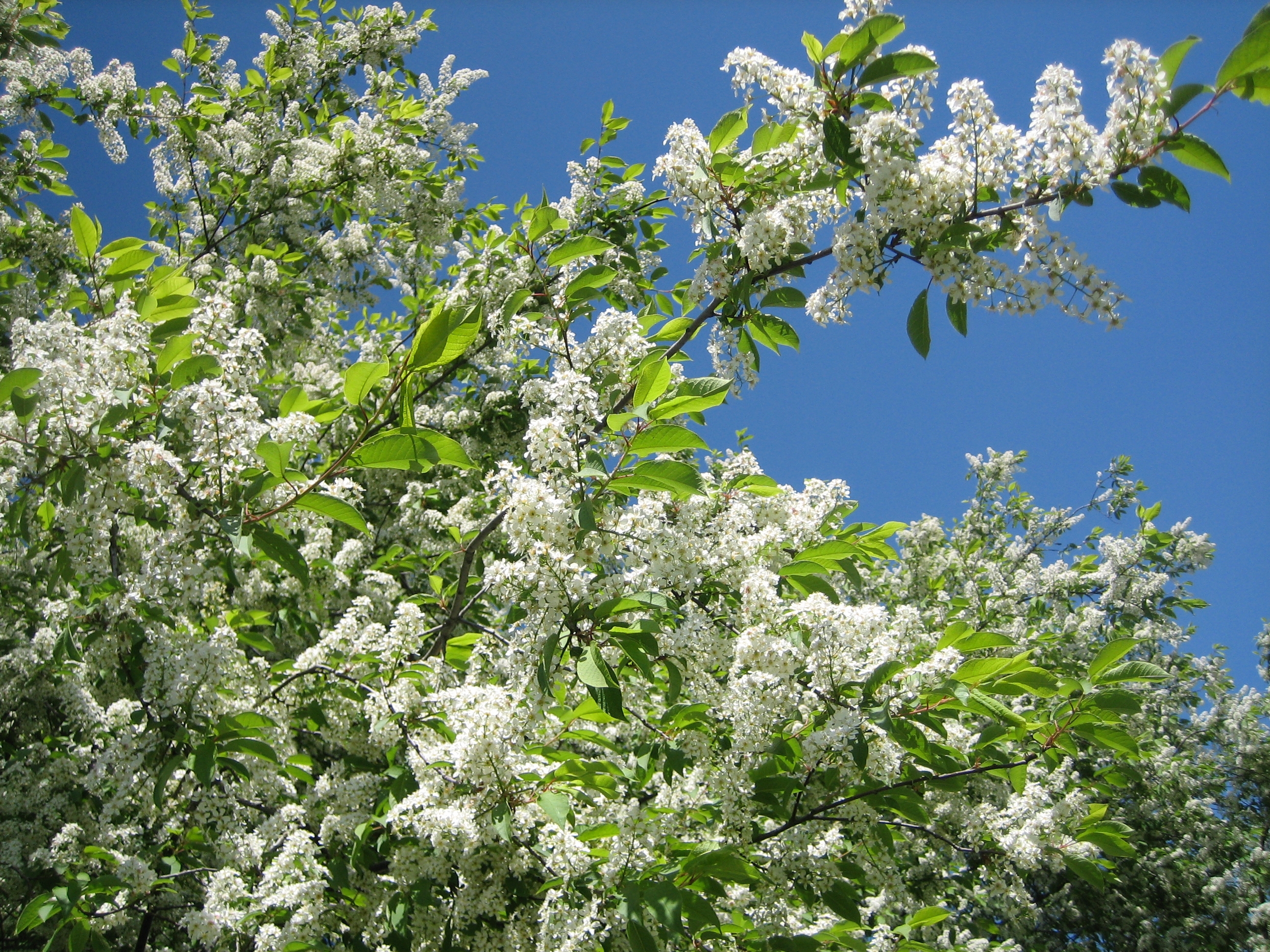 Nature always throws surprises. The invaluable treasures which it holds are still unexplored and unnoticed. Until we get up and move, surprises are hard to come. Forests in that way are finest examples of floristic treasures which we may come across.

Anybody who treks or tours the forests always ends up observing new and interesting details of nature. Microflora to gigantic trees of diverse forms are a treat to our eyes. Understory flora being more diverse than tree forms always offer us dazzling gazes and interesting experiences. Yet trees are more elegant, mighty and technically the essential reason to call any vegetation a forest.

One may easily figure out tree species in a temperate region like ours but less likely in tropics where even tree diversity is far richer not to talk of under-storey flora. Still, as I said, there are surprises in store for us every time we turn to forests, no matter even less rich.

Like the people who live in fringe villages, in close vicinity of forests, I too have been trekking since childhood. In fact, then as a kid, trekking meant small excursions with friends in coniferous forest atop our village. With time, excursions turned to trekking trips deep in to the forests and pushing above the tree-line filled with thrills and nature’s bounties.

Trekking became a part of my life more firmly the time I joined a forestry college several years back. As an important component of studying forestry, trekking is a must. We have had number of trekking tours to far off forests during the term of the degree.

Likewise, as a part of learning forest demarcation during one of the years in college, we were sent to Zachildara forests of the Langate Forest Division in north Kashmir. Little did I know the trip would unveil a memorable bounty to all of us. Before catching up Zachildara, we had to stay overnight in a forest guest house in Mawar where a range officer was to brief us about demarcation of forests.

Thinking we would be staying in Mawar just for a day as next morning we were to reach demarcation site, a short trek was planned. To our amusement, the guest house, from where we started our trek, was located in the foothills of a striking forest range. Being die-hard fans of mountains, all of us were excited. A few forest department employees too joined us for the trek. Exquisite and fragrant flora welcomed us all through the way. Deodars, blue pines, firs and spruces—trees looked quite familiar.

We were lost in the charming beauty and were busy enjoying the invaluable moments for we were possibly never to return through same paths again. It was then an unusual deciduous tree caught our attention. Stares and strange glances continued for some time until the dead silence broke up with a loud sound—tchraayin.
It was the forest employee who volubly spoke out tchraayin to our laughter saying that is what you are staring at.

While we were cheerful to see the tree, its strange name added to our amusement. Looking keenly and observing the tree we had seen for the first time was very moving. Until then neither of us had ever noticed Tchraayin in any of our previous trekking trips.

The word was buzzing in our ears as we returned to our guest house in the evening. The next morning, we left for Zachildara forests for a short training. Despite busy learning demarcation of forests, our eyes could not stop looking for Tchraayin. Each time we sighted the tree, we would vociferously break in to Tchraayin. As we were joyous with our meeting with the tree, ignorance of its English and Latin names at that time kept us restless until we returned to college after the brief stint in Zachildara.

We came to know later that Tchraayin, also called Zonb in some pockets of the Valley, is the Himalayan Bird Cherry tree (with its Latin name Prunus cornuta Syn. Prunus padus). It belongs to Rosaceae, a family of apples, pears and roses. The almond scented white flowers appearing as long raceme attract many insects, particularly bees and interestingly in turn pollinated by them. The mature dark-purple and black fruits are relished by birds, which is obvious from its name itself, though bitter for us. Its leaves look strikingly beautiful during autumn, with tints turning yellow and red before falling.

How pleasant would it be if Bird Cherries find their place in our gardens and backyards which would not only add magical charm but attract bees and birds too, thus enhancing the biodiversity. It is not just an ornamental tree as its leaves are an excellent fodder and the tree provides timber. The wood is light brownish-red in colour, can be polished very well and can be used for making number of objects. Walter Lawrence, a British travel writer,puts in his book Valley of Kashmir that

“Bird Cherry is used for spinning-wheels” in Kashmir, though probably not now. However this signifies it has a place in our traditional usage. Such traditions can be revived and restored by growing Bird Cherry around us, which is not a hard task.

The Tchraayin, now the Bird Cherry, became a part of our discussions later for a long time so much so that it was used in our greetings and salutations. Often it happened on our trekking trips when unknown flora would be sarcastically called Tchraayin reminding us of our very first meeting with the tree.

But all is not well amidst this laughter and hilarity. Sarcasm and mockery about the comical name Tchraayin is actually a strong reminder that how ignorant we are about the flora surrounding us. I would have never broken into laughter, had I been aware of the rich endemic floral diversity and indigenous knowledge. Likewise, there are people to whom even the other common trees appear as what Tchraayin had been to us. Many of us, particularly the young and new generation are unaware of rich indigenous floristic diversity.

As such, it is our prime duty to let people—young and old—know nature’s richness, the elegant trees and share traditional knowledge. There is a dire need to revive the lost glory of trees and other flora. Those who are busy in various engagements in life must take a break, find some time and turn to forests. There are so many Tchraayin like trees waiting for all of us to see them. If we fail to share the floristic knowledge with future generations, the floral names would become cruel jokes for them. As Tchraayin opened up my vision and of friends alike to know more about graceful trees, I wish you too meet such Tchraayins to dwell in to nature’s rich diversity.