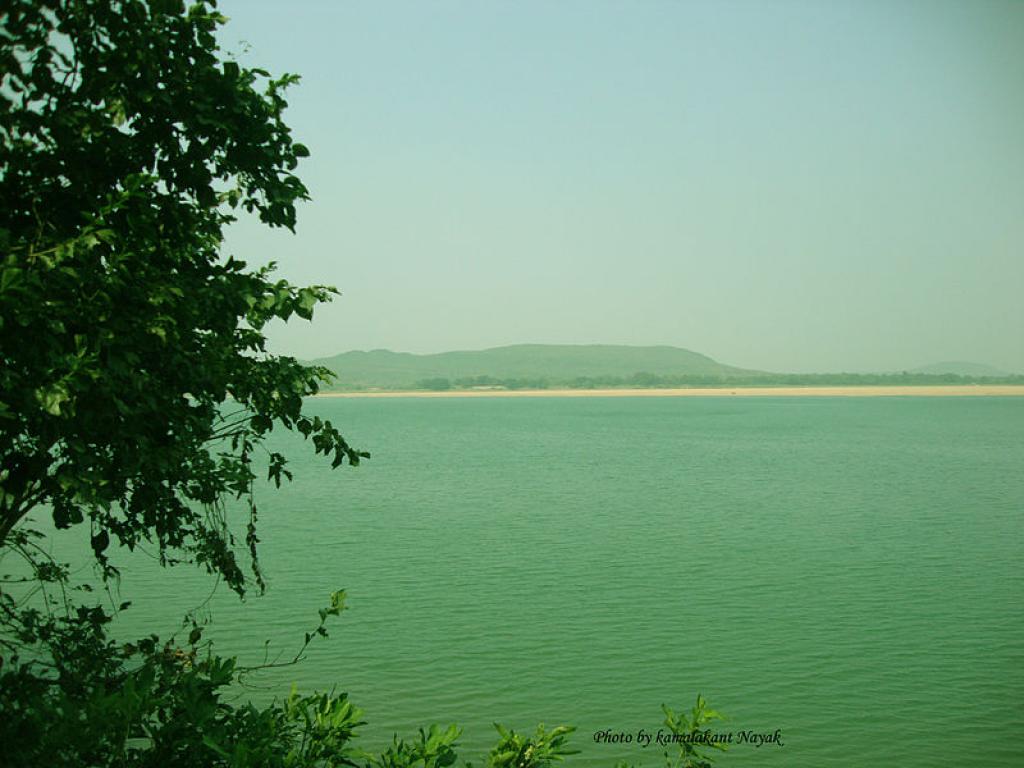 Odisha forest department has launched a massive plantation program on the banks of Mahanadi river. This river, which originates in Chhattisgarh, is approximately 851-km long and half of it flows inside Odisha. Such plantation shall be carried out over 75,760 hectare of government land and 47,470 hectare of private land with an outlay of Rs 200 crore for the first phase for 2018-19 to plant 20 million seedlings of fruit trees and other useful trees.

In the past, the state’s forest department has not blinked twice before cutting down natural forests to carry out plantations funded under CAMPA and MNREGA project. Hence, Green Mahanadi Mission needs to be implemented with caution since indiscriminate plantation can have a harmful and irreversible impact on riparian ecology, wildlife and local livelihoods. River flood plains are ecologically important areas as they existed for thousands of years and cannot be converted into forests blindly. They consist grasslands, shrubs and riparian forests. Judgements delivered in Art of Living project (OA 65 of 2016) and Commonwealth Games village (SLP (C) No.s 29055- 29056 of 2008) observed flood plains of rivers are not waste lands and their ecological role and conservation imperatives have been observed in these judgements.

Riparian ecosystems can consist of grasslands, shrubs and forests and are the vital buffer between aquatic system and terrestrial forests. Due to the unique vegetation and geomorphologic characteristics, these areas serve as a habitat and nesting ground for specific species. The Indian Wolf, a highly endangered animal, is seen in scrub forests of riverine flood plains and islands in Mahanadi. Similarly, ground dwelling birds like stone curlew, lapwing, grey partridge, terns, little green bee eater make nests in the flood plains and sand banks. The rare Indian Skimmer nests are mostly in Mahanadi islands. Many reptilian species including monitor lizards, Indian Python prefer this habitat. Riverside sand banks and islands are nesting and basking areas for fresh water turtles like Indian tent roofed turtle, Indian narrow headed soft shelled turtle, Indian soft shelled turtle, Indian Peacock soft shelled, etc. These turtles have been found in abundance in Mahanadi during past surveys.

The forest department has carried out plantations in islands and river beds in Mahanadi near Cuttack that has affected the river’s morphology and hydraulic dynamics. The water speed is obstructed by trees. This leads to excessive trapping of sediment load which in turn leads to formation of high sand banks and results in gradual reclamation by progressive deposition. Excess inflow and cloud bursts in the catchment areas can lead to flash floods, which a raised river would not be able to discharge quickly. An estimated 500-acre river bed and islands of Mahanadi near Cuttack is covered by such ill-advised plantations.

Few planners are aware about the ecological contribution of the dry river bed which actually turns into a temporary fresh water eco system during monsoon (June to October). For five months they are a habitat feeding, nesting and spawning area to fish, shrimp, crabs, birds, Mollusca, turtles, etc. Plantations shall affect habitat/ spawning/ nesting of these wildlife species.  Semi-submerged trees will hinder movement of these aquatic species.

Most flood plains of Mahanadi, including government-owned commons are cultivated at many locations. In Khurda, Cuttack, Nayagarh, Jagatsinghpur and Kendrapada districts there is already a huge shortage of land owing to high human population. Such fertile flood plains are used to growing a wide variety of crops.  Annual flooding deposits fertile silt and lead to abundant harvests without resorting to chemical fertilisers. It would be unwise to evict such farmers. Buffaloes, cows and pigs graze on grass patches on the flood plains and riverine islands. Converting pastures into forests would be foolish.

Hopefully, these concerns will be kept in mind by the government while implementing the Green Mahanadi Mission.