As the world meets to discuss the next decade of biodiversity conservation, lessons from the past will be critical 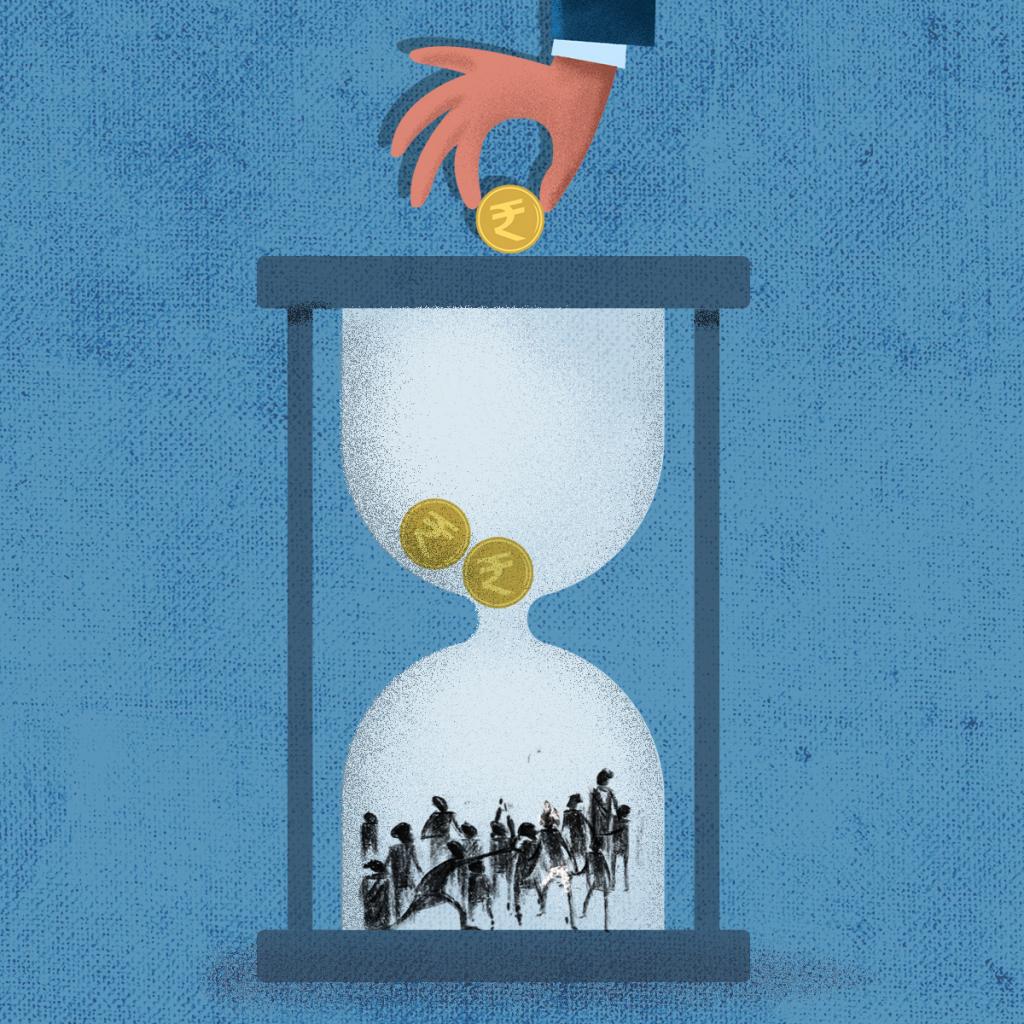 Biodiversity conservation is an absolute imperative. And this was clear to the world in 1992, when it came together to agree on the Convention on Biological Diversity.

It was also clear that the conservation of bioresources, particularly its utilisation, required active involvement of local communities; they needed to receive a share of the profits earned from the use of their resources and knowledge. This is the reason the world in 2010 agreed on an instrument, called Nagoya Protocol, for fair and equitable sharing of benefits with communities.

But in 2022 — 30 years since the convention — the global community is still working to update the framework and to recommit for the conservation of flora and fauna. We still do not understand what needs to be done to avert biodiversity extinction and benefit those who conserve it.

India has an exemplary record in putting together the legal and administrative framework for biodiversity conservation and to share the benefits of knowledge with communities. But sadly, this is where it stops.

In 2002, the country adopted the Biological Diversity Act and put in place an elaborate framework to protect bioresources and to share benefits with traditional knowledge-holders: the National Biodiversity Authority has been established; each state has its own biodiversity board; and each village its biodiversity management committee (BMC). These BMCs are required to prepare people’s biodiversity register and has the powers to impose charges and fines for extraction of resources found in their village.

However, Down To Earth’s recent analysis finds that the entire effort to share benefits with communities has been reduced to, at best, a meaningless bureaucratic exercise. We know that the system of access and benefit sharing can work only if the knowledge-holders are recognised; if the traders and manufacturing companies that use their knowledge are held liable for payments, and this payment is then transferred to the community or the knowledge-holders.

But we find that no data is available with states—other than a few—on the money received from companies and traders for access and benefit sharing. So, it is not clear if all companies have paid for the use of resources or knowledge, on what basis, and how much.

In the case of Irula Cooperative — traditional knowledge holders of the method of collecting snake venom for pharmaceutical products — only one company agreed to pay but even that was not fulfilled. Then, worse, when we contacted state boards for information, we were told that the money received has not been disbursed to communities.

The reason is there is no information available about the knowledge-holders. The law provides that if the information is not available, then funds should be spent on conservation in the region where the knowledge-bioresources come from. But state boards told us that the funds are lying unutilised.

The people’s biodiversity registers — key to recording information so that benefits can be secured — have been created as per the directions of the National Green Tribunal. And given the speed of this “exercise” — as many as 266,135 registers have been made within two years — the quality of these registers is poor and defeats the very purpose of documentation of biodiversity.

Even all this will not add up unless we can resolve how the bioresources in the wild and under strict prohibitory regulations — which do now allow for their cultivation, collection or trade — will be made part of these efforts to conserve resources through their utilisation. In the famous case of the Kani tribals and their knowledge of Arogyapacha, a medicinal plant, this was the fatal flaw.

When their knowledge was used to develop a pharmaceutical product, it was agreed that the sales revenue would be shared with the tribals. But then the question was how the plant could be collected — it was found in the wild and on lands under the forest department. The Kani tribals were denied permission to collect or even grow the plant, saying it was endangered.

Cases were filed against the tribals for collection and cultivation. So, the entire work to use the traditional knowledge to benefit communities and, through this, build a conservation movement was futile. Today, restrictions on the tribals to go into the forests have increased. This means their younger generations can no longer identify the plant. The uncoded knowledge is being lost. In this way biodiversity will be lost.

As the world meets to discuss the next decade of biodiversity conservation, lessons from the past will be critical. Not only do we need to protect bioresources in the wild — in protected areas — but also a vibrant system to capture local and indigenous knowledge and to ensure that people benefit from conservation as well as utilisation of resources. For this, we need voices and experiences from the ground so that policy is smart and informed. Otherwise, policies will be only on paper.