Over 50,000 environment-related cases pending trial. To clear the backlog, courts will have to dispose of 137 cases every day 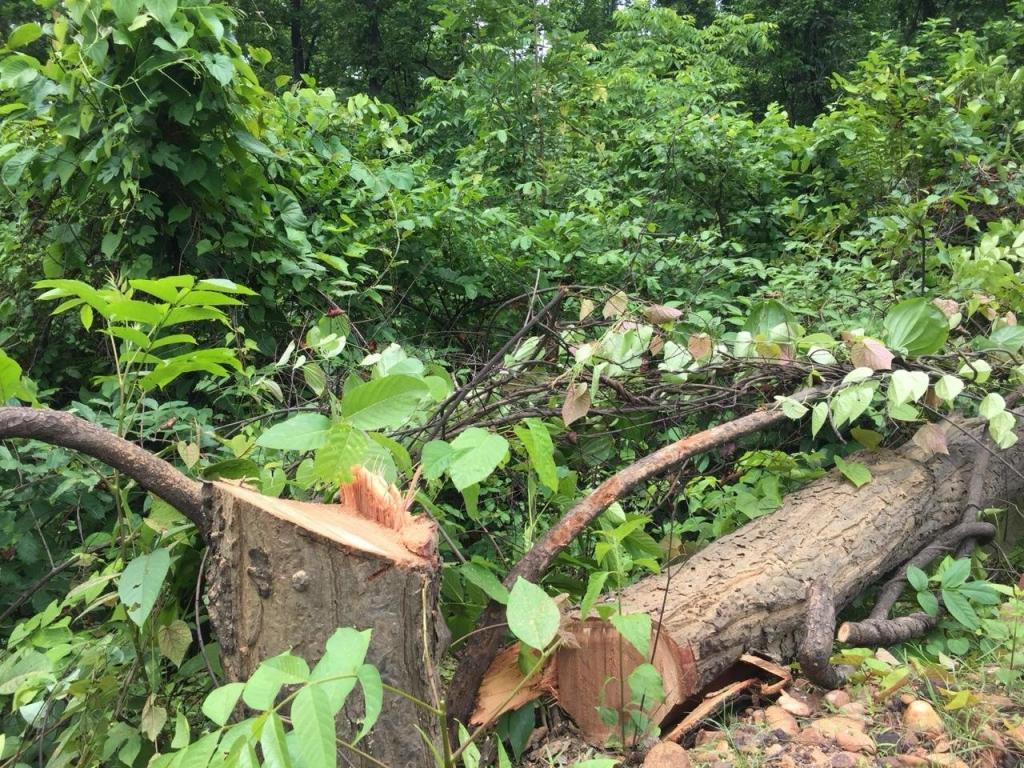 Even with a drop in the number of wildlife crimes in the country between 2019 and 2020, India sees two cases recorded every day.

At the same time, courts are disposing cases at a rate much lower than that of new cases recorded, leading to a pile-up and delays, according to the the 2021 State of India’s Environment (SoE) report, an annual publication brought out by Down To Earth in association with Centre for Science and Environment (CSE), a Delhi-based non-profit.

The report will be jointly released February 25, 2021 at an online event by over 60 environmental thinkers and activists, journalists and academics from across India.

Uttar Pradesh, Rajasthan and Maharashtra accounted for 77 per cent of India’s wildlife crimes in 2019. Between 2018 and 2019, some states saw an increase in wildlife crimes. These included Gujarat, Maharashtra, Bihar, West Bengal and all the states of the northeast.

“We have a long way to go when it comes to dealing with environmental crimes,” said Ishan Kukreti, who reports on forests and wildlife for DTE. “At the rate at which we are going, courts will need to dispose of a humungous 137 cases a day to clear the existing backlog within a year.”

The courts are, understandably, stretched. In 2019, the average number of cases (under all environment and pollution-related laws) they managed to dispose of every day was about 86.

Richard Mahapatra, managing editor of Down To Earth, said:

“The maximum number of cases that courts are managing to dispose of currently come under the Cigarette and Other Tobacco Products Act and the Noise Pollution Act. We need to clear the backlog under the other laws as well. Environmental crimes – as the United Nations has pointed out – have the potential to threaten security and sustainable development of nations, and must be dealt with a heavy hand.”

You can buy your copy of State of India’s Environment report 2021 at the DTE Book Store.