To create a wild haven

The Tumakuru Forest Division has submitted a proposal to the Karnataka government for declaring the Bukkapatna State Forest as a Wildlife Sanctuary. If adopted, it will be a boon for the biodiversity and ecological health of the region 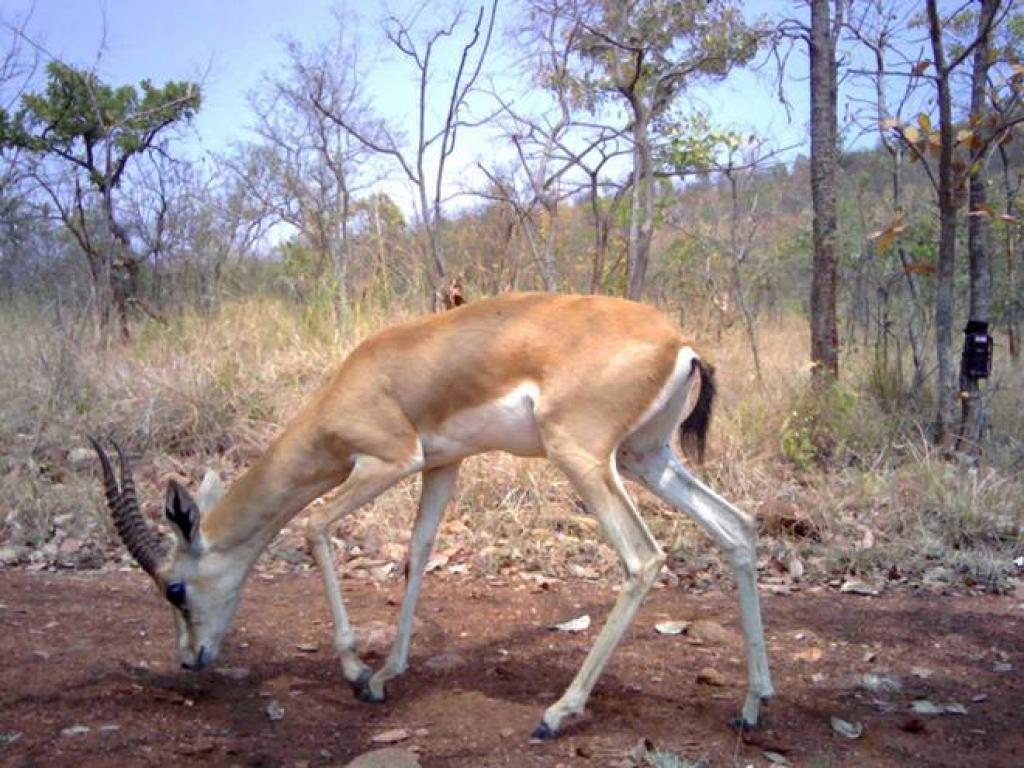 A “Protected Area” means a National Park, a Sanctuary, a Conservation Reserve or a Community Reserve notified under Sections 18, 35, 36-A and 36-C of the Wildlife Protection Act, 1972. When a notified State or Reserve Forest is declared as a Protected Area, it commands a better status. The protection is strengthened. The State and the Central Governments evince keen interest in developing such areas in order to improve the biodiversity therein which, in turn, provides all the ecosystem services such as carbon sequestration, release of oxygen, rain water harvesting, shelter for wildlife, soil conservation and supply of food and medicine.

The Tumakuru Forest Division, which operates in Karnataka’s Tumakuru district, is taking a keen interest in bringing more State Forests under the “Protected Area” status, with the idea of improving the ecological health of the region. Its latest move in this regard is over the Bukkapatna State Forest.

Notified in the year 1900, Bukkapatna State Forest falls under the Bukkapatna Range of the Tumakuru Forest Division. It is considered to be one of the last remaining large, natural, open savannah woodland forests of Karnataka. Major portions of the forest consist mostly of open grasslands, interspersed with natural vegetation. Certain parts of this forest have both, natural and man-made plantations of Hardwickia binata. The annual rainfall in this region is around 560 mm. The Range Forest Office of Bukkapatna had been built in 1913, during the British Era, considering the importance of the region. Renovated recently, without altering the original design, the office building has an aesthetic value to it. The Heritage Forest Rest House built at Bellara in 1911 near the state forest is also evidence of the real interest taken by British forest officers in protecting the forest wealth. 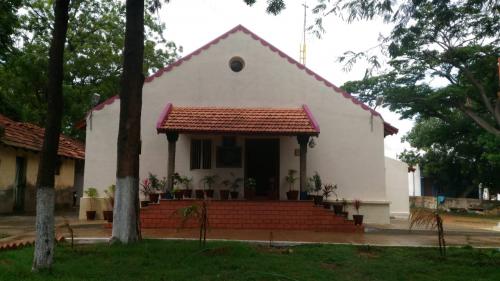 But the real wealth of Bukkapatna is its animal wealth. About 18 mammal species have been documented through camera traps in this forest. Some of the “Vulnerable” and “Near Threatened” faunal species as per the International Union for Conservation of Nature (IUCN) which are found here include the Common Leopard, Sloth Bear, Chinkara or Indian Gazelle, Chowsingha or Four-horned Antelope, Blackbuck and Striped Hyena respectively.

Though Chinkara were recorded in Bagalkot district earlier, this is the first time they have been recorded in Tumakuru district. About 200 Chinkara are estimated to reside in the area. In addition to Chinkara, two other antelope species including Chowsingha and Blackbuck have also been recorded here. The vast extent of open grasslands, with sparse tree growth as preferred by these antelopes may be a reason for the presence of them in this forest. The Striped Hyena, which prefers this kind of forest, has also been recorded here.

Based on a study made by the Tumakuru Forest Division, a proposal has been submitted to the Government of Karnataka for declaring the Bukkapatna State Forest with an extent of 13,188.70 ha as a Wildlife Sanctuary as such an assemblage of dry species in one area is rare. Above all, all the four species, including Chinkara, Four-honed Antelope, Blackbuck and Hyena have been protected under Schedule-I of the Wildlife Protection Act, 1972.

In 2014, the Tumakuru Forest Division had helped in getting 5,000 ha of the Thimlapura State Forest of Madhugiri Range declared as a Sloth Bear Sanctuary for protecting the Sloth Bear, a “Vulnerable” species as per the IUCN. About 15 Sloth Bears have been estimated here.

In case of Bukkapatna, if the proposal is accepted and suitable order passed, it will be a boon not only for the denizens of the dry forest, but also for the whole of Karnataka, as it will improve the biodiversity and the ecological health of the region.