Why should only jumbos matter? 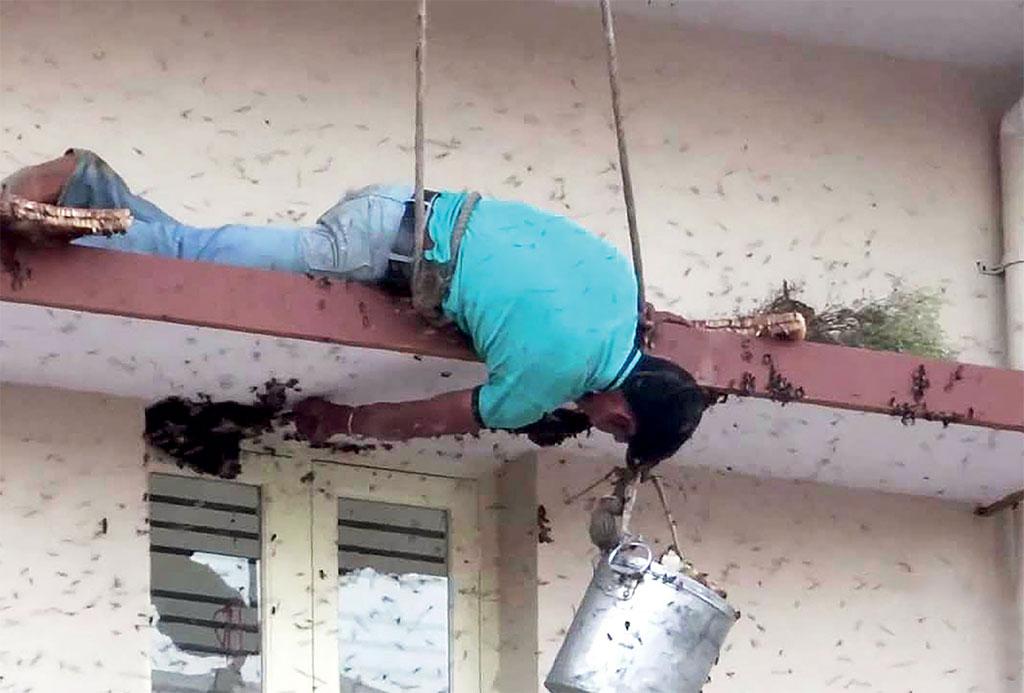 The death of a pregnant elephant in Palakkad district of Kerala, close to Silent Valley National Park, on May 27 after eating a pineapple stuffed with explosives, has evoked an anger and grief rarely witnessed in the country.

Forest officer Mohan Krishnan, whose emotional eulogy triggered the widespread outrage, blamed some “selfish men” for its death instead of the incompetence of his department, which could not tranquilise and treat the injured elephant despite locating it on May 23, 2020.

Like most other outrages over conservation-related issues, the noise around this incident too emerged from urban centres, with many blaming the farmers who had laid the explosive snare to protect their farms from crop-raiders.

Surprisingly, around the same time when two large beehives of Apis dorsata (Indian Rock Bee) were removed from the fifth floor of our apartment building in Bengaluru, there was no outrage. The preemptive strike obliterated the hives, built, nurtured and used by over 250,000 bees over several months. Tens of thousands of the bees killed were in their larval stage, akin to the elephant foetus.

That day, the team smoked out 10 more hives of A dorsata from eight other buildings in Bengaluru. Crude estimates show about 30 hives, housing 1-3 million A dorsata, are destroyed in a day in Bengaluru between January to June, their peak nesting season.

According to Rajani Mani, who has been researching urban human-bee conflict since 2018 for her documentary film Colonies in Conflict, the actual scale might be much higher as most apartments prefer calling pest control agencies and kill the entire brood by spraying pesticide.

The numbers assume scary proportions when one takes into account the bee removal operations across the country. Yet, the deaths of these millions of bees represent just the tip of the iceberg.

Every day thousands of wild birds, mammals, reptiles, amphibians, fishes, insects, plants and grasslands die within our cities, directly or indirectly driven by the choices, actions and conveniences (read inconveniences) of the urban dwellers who have been appalled by the death of the elephant.

This raises a vital question: why does the accidental death of a single individual of one species, which is unlikely to cause any immediate threat to its population, cause so much outrage whereas the routine murder of millions of individuals of several other species in urban landscapes does not even cause a ripple? Understanding this is important to assess the conservation discourse in the country.

Considering both the views, the death of thousands of individuals of A dorsata, an important pollinator and largest producer of wild honey, should have yielded far greater outrage than the death of an individual elephant. But it did not. Then what drove such spontaneous outrage?

The answer lies in the way conservation is predominantly practised, whereby a few species and their landscapes hog the largest share of the scarce atten tion and resources. The top species in this hierarchy is tiger; elephant is the second. Since both these species require large intact habit ats to thrive, we have outsourced most of our conservation concerns and demands to “remote” forests, particularly the protected areas (national parks, wildlife sanctua ries and tiger reserves).

All the conservation burden, costs and guilt are borne by those who live in these forests and depend on them. This conservation outsourcing is riddled with problems. It limits our focus to a few charismatic fauna and protected areas, as if biodiversity and wilderness cease to exist beyond them.

In India, the Wildlife Protection Act (WPA) of 1972 has perpetuated and institutionalised these ideas in such a way that it has almost become part of our DNA. This is a major reason destruction of biodiversity outside the protected areas happens with so much impunity.

Conservationists might argue that protected areas have allowed India to retain a healthy amount of biodiversity despite the huge population, rapidly expanding middle class and the associated culture of consumerism. But it is also true that WPA has alienated many generations of people, both urbanites and forest dwellers, from their biodiversity.

Today, our knowledge about wildlife is mostly contributed by nature documen taries and films. Sadly, even these seem to be perpetuating the myth that people and biodiversity do not belong together. 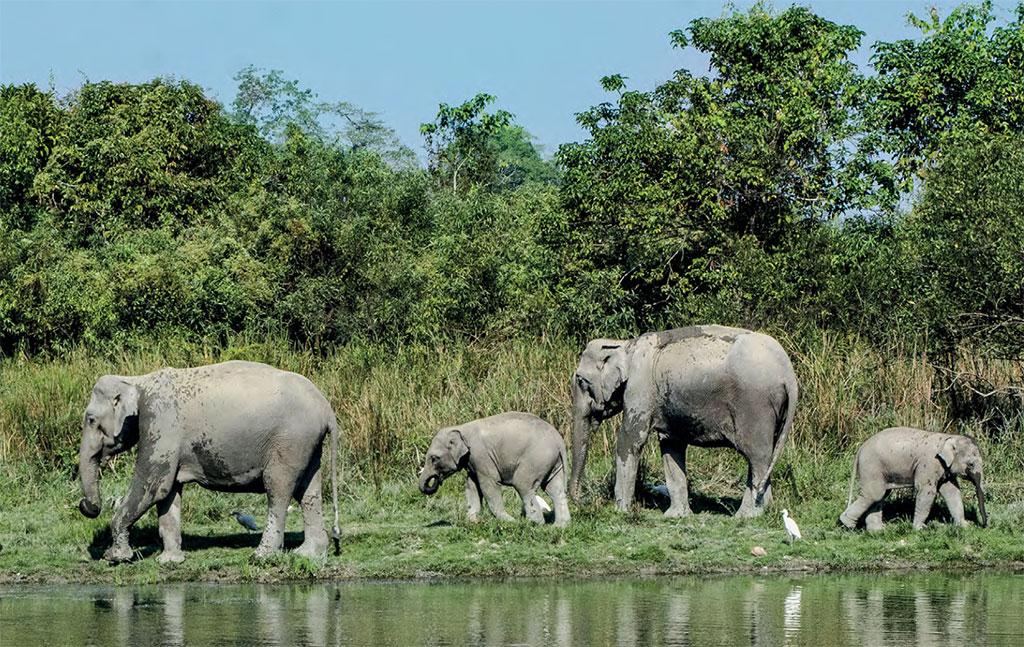 Such conservation outsourcing and the resulting alienation also enables the state to push for developmental projects in forests and grasslands, many of which are far richer in biodiversity than most tiger reserves and have high cultural, spiritual and material values. Approval to several mega-projects related to hydropower, mining of coal, bauxite, limestone, petroleum and renewable energy in biodiversity hotspots of the Eastern Himalayas, Northeast Indian hills, Western Ghats, Eastern Ghats and the Deccan Plateau grasslands bears testimony to this.

These projects, whose biggest beneficiaries will ultimately be the cities, are slated to destroy millions of animals, plants, uproot people, their homes, hearths, fields, ponds, gods and their heaps of knowledge carefully created and transferred across generations. But the righteous and compassionate urbanites remain comfortably numb to these realities.

They remain ignorant of the fact that with huge carbon and ecological footprints, their liberal economy model is a far bigger threat to biodiversity, which includes their tigers and elephants, than any farmer or any tribal person setting up the next snare to protect their crops or fill their hungry stomachs.

For a change, let’s ask the urban conservationists to practice what they preach to farmers and forest dwellers: Co-exist with wildlife or make way for them. To begin with, urban dwellers must first allow the millions of bees, whose old trees they uprooted to fulfil their own aspirations, to thrive in their city homes.

Rajkamal Goswami is postdoctoral researcher at Ashoka Trust for Research in Ecology and Environment. He studies conservation and ecology of human-forest interfaces with interdisciplinary twist