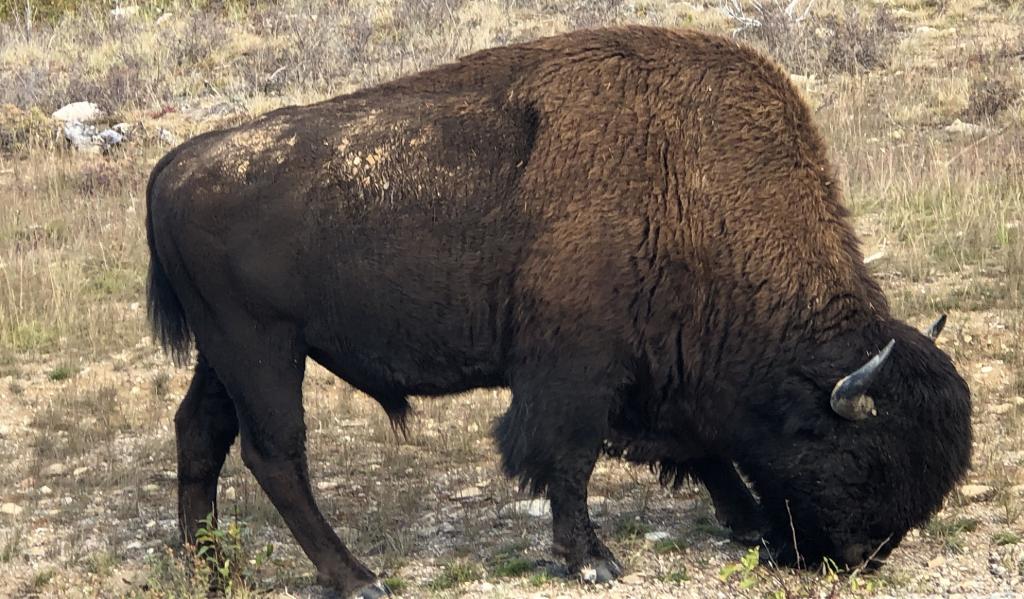 The Wood Buffalo National Park is the largest nature park or wilderness area of Canada.

The total area of the park is estimated to be over 44,800 square kilometres. This gigantic park is located to the northeast of the province of Alberta and to the south of the Northwest Territories.

The head office of the Wood Buffalo National Park, managed by Parks Canada is located at Fort Smith, Northwest Territories, just a few kilometres north of the Alberta provincial border.

The office has a small but unique museum with impressive galleries showcasing the geology, biogeography and the rich biodiversity of this massive nature park that needs special mention. The park was established in 1922 and is currently the second largest national park in the entire planet.

One of the most famous residents of this majestic national wilderness are wood buffaloes or wood bison (Bison bison athabascae), the largest extant land mammals in North America and the species for which the park has been named.

Wood buffaloes are a distinct sub species of the more common plains buffaloes/bison found across the plains/prairies of Canada and the United States. Wood buffaloes were almost pushed to the brink of extinction due to over hunting and loss of habitat a few decades back.

However, a successful and meticulous conservation programme, dedicated staff and funding as well as education and awareness of the public brought the wood buffaloes back from the dangers of sheer extinction in Canada.

Today, several big herds are reported to roam freely across this vast wilderness and are estimated to be around 5,000 strong.

It is important to mention that the wild buffalo populations in the past have been impacted by the spread of anthrax and tuberculosis. But due to serious conservation efforts, the populations have bounced back time and again.

Among other important species sharing this habitat are the black bears, wolves, wolverines, moose, Canadian lynxes, bobcats, foxes, rabbits, monks and beavers to mention only a handful. Several species of grouses, small passerine birds, waterfowl and raptors are also important co-inhabitants of this boreal forest ecosystem.

However, two of the most important and well-known residents of the Wood Buffalo National Park are the sand hill and whooping cranes. Like the wood buffaloes, the whooping cranes have almost been brought back to life from imminent extinction.

Today, the proud Parks Canada staff members remind visitors that every single wild whooping crane has been born in this majestic park, thanks to the dedicated conservation efforts for saving the species in both Canada and the United States.

The delicate boreal forest ecosystem is composed of both deciduous and coniferous forest species such as birch, larch, alders, spruces and pines. Massive growth of lichens is observed in old growth forest with high humidity and is a conspicuous character of the boreal forest.

This unique ecosystem is alternatively known by the Turkic name, ‘taiga’ in North America. The name taiga is most commonly used in Asia for the vast Siberian taiga of Russia. 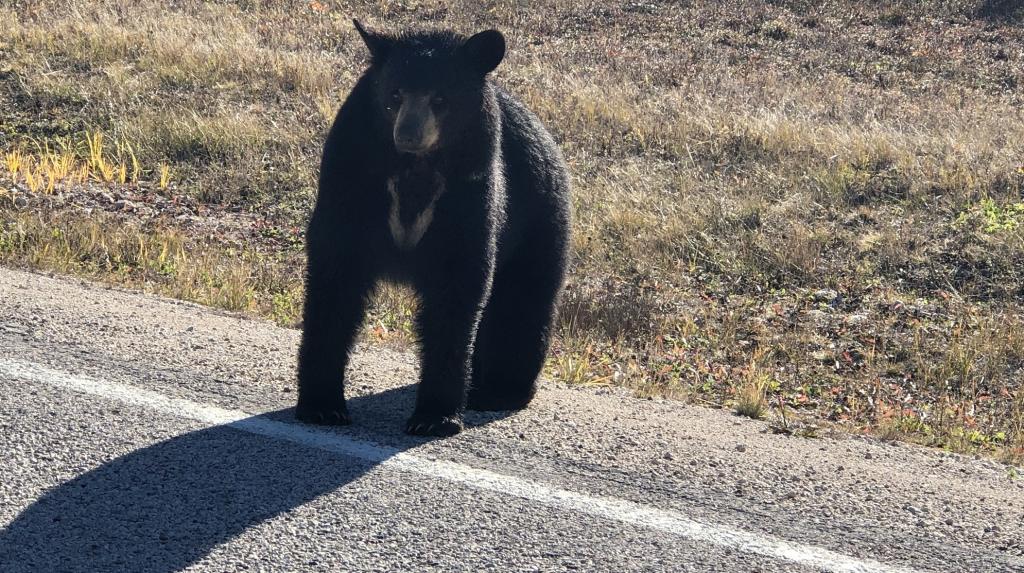 Such wildfires are a natural part of the ecosystem, shaped and reshaped over thousands of years of evolution; developing into an inter-mix of old growth forest stands and regenerated stretches.

Natural beaver dams and lodges are found throughout the river plains controlling the flow of water to this ecosystem. The park has one of the largest and oldest beaver dams and is visible from space.

It is important to mention that the boreal forests are an integral part of the natural ecosystem and local economy and are vital for the livelihood of both local inhabitants as well as wildlife.

In short, the Wood Buffalo National Park is a spectacular natural wilderness area rich in biodiversity; and represents a unique global ecosystem unparalleled in beauty and serenity.

(Saikat Kumar Basu works as a freelance journalist and is passionate about issues related to ecology and environment that impact and influence the global conservation of forests, wildlife and biodiversity)