World Lion Day: The Asiatic lion is at a crossroads; can it find its way to Kuno?

The lions stand on the edge of a precipice; unless something urgent is done, Indians stand to lose a priceless part of their natural heritage 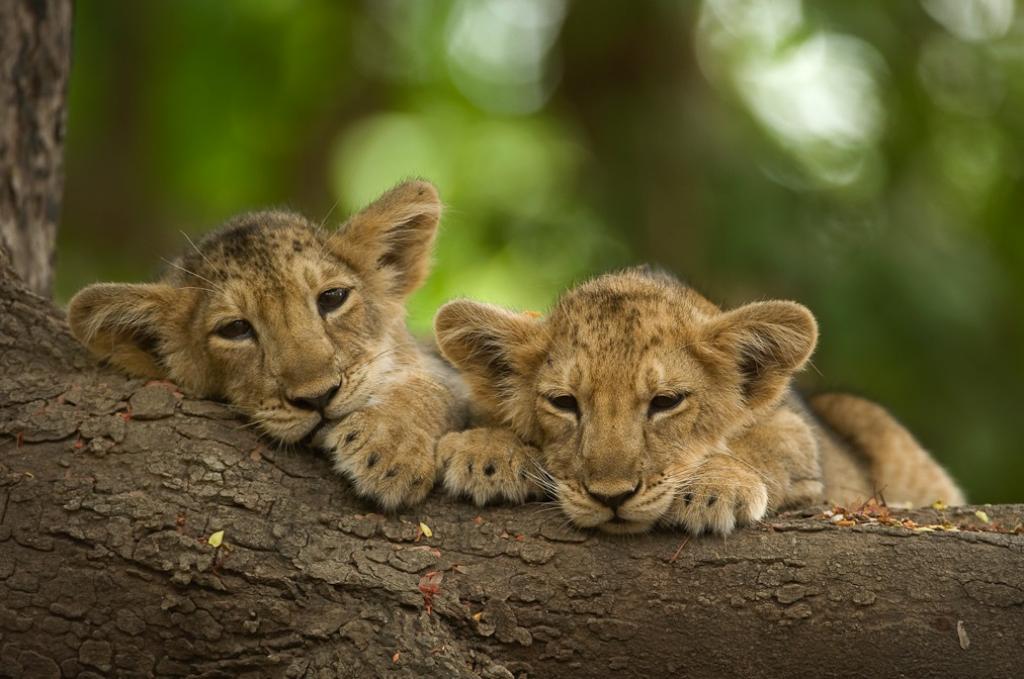 The Asiatic lion (Panthera leo leo) is presently found only in and around the Gir Forest in the Saurashtra peninsula of Gujarat in western India. It is yet another excellent example of how India, with contributions from both its citizens and the state, has succeeded in conserving a highly endangered species which was once at the brink of extinction.

Reports from the late 1800s and early 1900s indicate that the lion population was as low as less than 20 individuals, clearly establishing their perilous state. From then to 2020, when the official population estimate has put the number at 674 lions, has taken more than a hundred years and a lot of dedicated effort by many people.

These include the last Nawab of Junagadh, Mahabat Khanji, various government officials, the local communities who live both within the Gir Protected Area as well as in the larger landscape used by the lions and many scientists and conservationists. This is something that needs to be acknowledged and celebrated.

It requires constant monitoring and proactive actions for this conservation success to endure. On this World Lion Day (August 10, 2022), I review the conservation status and risks faced by the Asiatic lions as well as the actions that need to be taken to strengthen the long-term conservation prospects for this endangered species.

The 2020 population estimate informs us that 329 of the 674 lions (nearly 50 per cent of the total lion population) are found outside the protected area (PA).

The total area in which lion presence has been recorded is about 30,000 square kilometres of which, only about 1,650 sq km is in five PAs (three of these PAs are adjacent to each other) ranging in size from less than 20 sq km to a little more than 1,150 sq km.

What this tells us is that the PA’s carrying capacity for lions has been exceeded. Also, almost all future growth in the population of lions is going to occur outside the PA in areas which are largely a mix of unprotected forests, wastelands, agricultural fields and human habitations. Under normal circumstances these would not by any stretch of imagination be considered as habitats suitable for lions.

Among the threats for the lions identified in the International Union for Conservation of Nature (IUCN) Red List is this: “The Asiatic lion currently exists as a single subpopulation, and is thus vulnerable to extinction from unpredictable events, such as an epidemic or large forest fire.”

There is also the following conservation action recommended in the list: “Establishment of at least one other wild population is advisable for population safety, for maximising genetic diversity and in terms of ecology (re-establishing the lion as a component of the fauna in its former range).

Palpur-Kuno Wildlife Sanctuary in northern Madhya Pradesh has now been selected as the best candidate area. Communities will require resettlement to make room for the Lions, but this time great care is being taken to make the process participatory and to attempt to satisfy local needs, and not engender hostility toward lion conservation.”

Both the threat and conservation action recommended by IUCN in 2008 have long been recognised by scientists and conservationists in India. Translocation to establish additional free-ranging populations of wild lions has been a conservation priority for India since the 1950s. It continues to be a national priority as reflected in the National Wildlife Action Plan 2017-31 as well as in the Project Lion document of 2020.

I was recruited by the Wildlife Institute of India in 1985 to study the ecology of the lions to inform the plan for translocating them to establish a second population in the wild.

Once I finished my doctoral research, we undertook a survey in 1993-94 to assess the suitability of sites which had been short-listed. It was through this process that Kuno emerged as the most suitable site in early 1995.

Subsequently, based on a public interest litigation filed in the Supreme Court which prayed for the translocation of lions to Kuno without any further delay, the Court in 2013 has ordered the translocation to be implemented in letter and spirit within six months.

It is absolutely unacceptable that we continue to ignore this Order of the Supreme Court as well as the best available scientific evidence and advice. Such neglect exposes the lion population to numerous risks which have all started affecting the lion population.

Twelve lions were killed in a flash flood in Amreli during the 2015 monsoon. This was followed by deaths of more than two dozen lions in an outbreak of canine distemper virus (CDV) and babesiosis in 2018.

Several dozen lions have died and continue to die since 2018 and diseases are responsible for quite a few of these deaths. A babesiosis outbreak was reported in Gir (east) during the summer of 2020, and around two dozen lions were reported dead as a result.

Hundreds of the lions are outside the PA. That and the very limited availability of wild prey animals in these human-dominated habitats has caused the lions to largely depend on livestock which they kill, as well as livestock carcasses which are dumped outside the villages to feed themselves.

This greatly increases the risk of disease transmission as domestic and feral dogs are also feeding off these carcasses in the rural landscape.

In the past few weeks, government officials who should know better, have stated that there are no plans to translocate lions outside Gujarat and that they will facilitate natural dispersal of lions within Gujarat. These statements completely disregard the 2013 Order of the Supreme Court. This doesn’t make any ecological sense in addition to being in breach of the law. 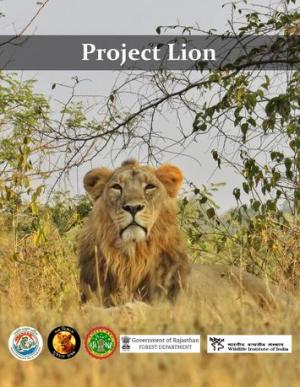 The Project Lion document of 2020 mentions the outbreak of babesiosis and CDV in Gir and that it has resulted in the death of at least more than 60 lions in 2018-19.

It cautions that “the CDV can also spread very fast within the entire lion population of Gir, especially when containment is not possible due to feral animal vectors in a landscape that remains connected for disease transmission.

This necessitates the urgency for establishing geographically distant and distinct populations of a minimum size and subsequently managing them as a metapopulation with Gir. In-situ lion conservation would benefit from as many such free ranging populations as possible. One such potential site identified by the Wildlife Institute of India was Kuno Wildlife Sanctuary in Madhya Pradesh.”

I remain hopeful that sooner rather than later the rule of law will prevail which will result in the translocation of lions from Gir to establish a free-ranging population of lions in Kuno.

On this World Lion Day, I urge all citizens of India to do everything in their power to support the cause of translocation of lions to Kuno. The lions are a precious part of our collective natural heritage and we owe our support to ensure their long-term conservation.

Ravi Chellam is CEO, Metastring Foundation and coordinator of the Biodiversity Collaborative