The conservation of tuna helps in improving the marine ecosystem; the long-term sustainability of tuna and its relatives can only come from stricter management measures 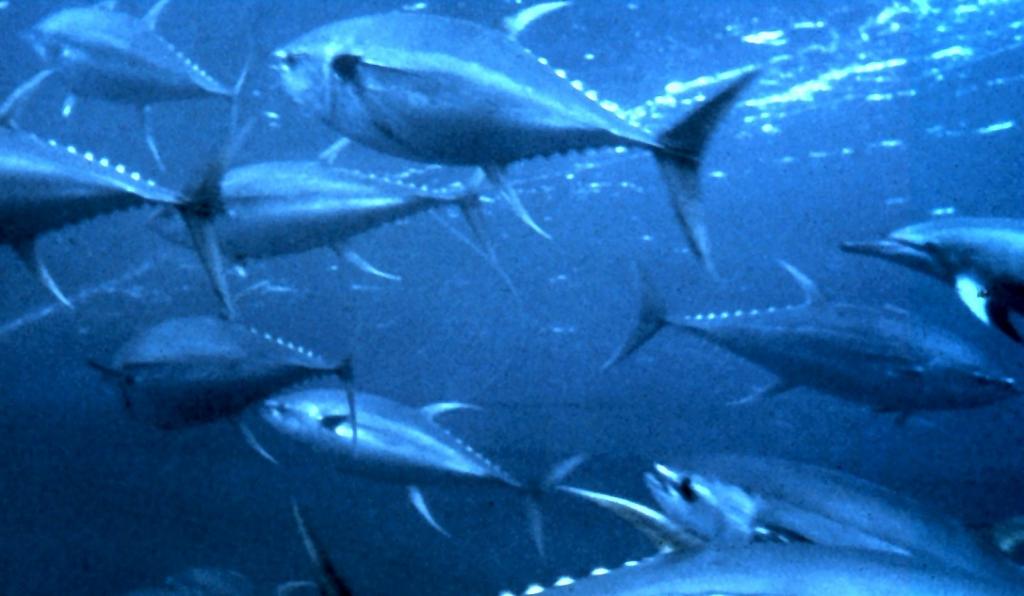 It is challenging to discuss relevant conservation issues in the middle of the novel coronavirus disease (COVID-19) pandemic surge in India. On May 2, World Tuna Day will be observed to promote the conservation and sustainable stock management of this deep sea species.

More than seven million tonnes of tuna and tuna-like species are harvested yearly across the globe. These migratory tuna species account for 20 per cent of the value of all marine captured fisheries and over eight per cent of all globally traded seafood. It is integrated into the global seafood market with an annual value of more than $42 billion. This is making tuna vulnerable to overexploitation and raising concerns about its sustainable harvest.

Fisheries are an important source of nutrition and livelihood across the globe. More than 200 million people depend on them for their livelihood. According to the 2017 Food and Agriculture Organization (FAO) Corporate Statistical Database, 15-20 of the protein intake of more than 50 per cent of the world population depends on fish and seafood.

In some countries, the number reaches 50 per cent. The demand for fish continues to grow with the rising population, technological innovations and change in food habits due to a rise in income.

Tuna and tuna-like species become a victim of their nutritional success. The species are high in demand due to their being rich in Omega-3, minerals, proteins and vitamin B12, among other advantages.

According to the latest report of FAO, the global stock of more than one-third of seven principal tuna and tuna-like species is estimated to reach biologically unsustainable levels due to over fishing in the deep sea.

The productivity of tuna is evidently declining because more immature tuna are being killed with the purse seine gears method by industrial fishing vessels. This method has decreased the maximum potential yield of tuna in different parts of the world. Purse seine gears vessels, that are mostly owned by developed nations, engage in intensive tuna harvesting, catching 66 per cent of the world’s tuna.

The global demand for tuna is high due to its rich nutritional value. The dominant price of tuna in the international market makes underdeveloped countries go for overfishing in their exclusive economic zones. Overfishing leads to risking the population of bycatch species. Tuna fisheries are directly responsible for endangering a wide range of oceanic pelagic sharks, billfishes, seabirds and turtles.

The potential of tuna in India’s exclusive economic zone is still high. India’s harvesting of tuna is still in the initial phase. The share of purse seine gears’ contribution in the exploitation of tuna is almost negligible. India still uses traditional gears like drift gillnet, handline gears and pole and line gears to catch over 70 per cent of its tuna and tuna-like species.

But since India has started promoting deep sea fishing through policy support, its challenge now is to promote sustainable harvest of tuna.

The conservation of tuna also helps in improving the marine ecosystem, which is the largest ecosystem on the planet. It is under stress due to poor and unsustainable management practices across the globe.

India’s marine ecosystem is also under massive pressure from overfishing. Poor coastal development and pollution contribute to depletion of our marine resources and the degradation of the marine ecosystem.

Tuna fishing is capital-intensive and requires a lot of investment. It is unlike coastal fishing on which millions of fisherfolk depend for their livelihood. The MS Swaminathan Research Foundation (MSSRF), which is engaged in sustainable coastal fisheries and conservation of the coastal region, calls for the development of well-defined management strategies involving harvest control rules.

The long-term sustainability of tuna and its relatives can only come from stricter management measures. It will help achieve the United Nations-mandated Sustainable Development Goal-14, which calls for conservation and sustainable use of the oceans, seas and marine resources.