How much is a whale worth?

One whale is worth thousands of trees — and about two million dollars. It stores about 33 tonnes of carbon dioxide 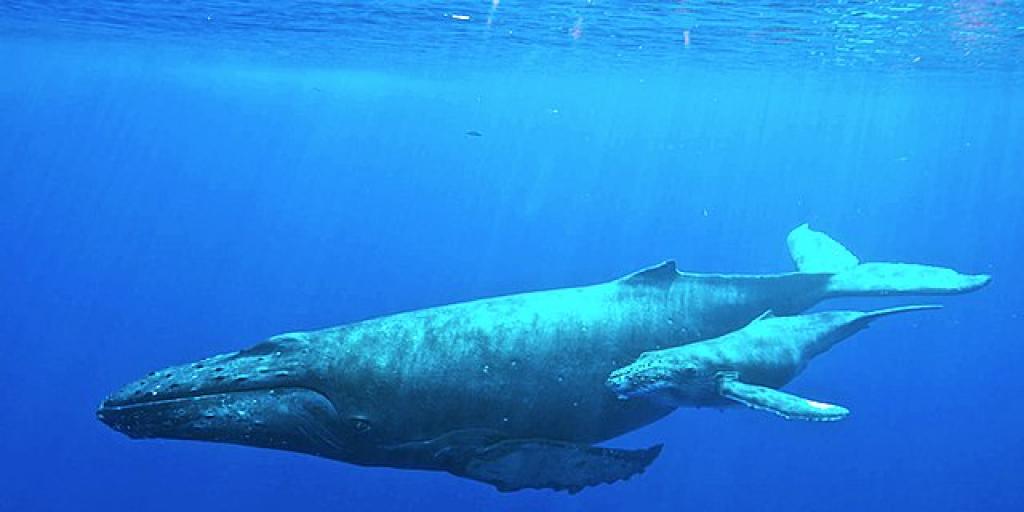 One whale is worth thousands of trees — and about two million dollars, according to a recent study by the International Monetary Fund.

But how do we calculate the value of a whale? Whales can help fight climate change and provide an ecosystem service worth millions of dollars. Let us analyse their role in the ecosystem.

Whales combat carbon naturally; big whales such as filter-feeding baleen and sperm whales help sequester carbon. They hoard carbon in their bodies, stockpiling tonnes of it, like trees (if they could swim).

We are aware of the effect of trees on carbon: To put it in quantitative terms, a mature tree absorbs up to 22 kilograms of carbon each year. A single whale, with an average lifespan of 60 years, stores about 33 tonnes of carbon dioxide. This means one whale can do the job of 1,500 trees.

When a whale dies, its carcass sinks to the bottom of the sea; the carbon stored in it circulates in the atmospheric cycle for hundreds of years. It becomes a literal carbon sink.

They do more to fight climate change: They provide a special eco-service called the ‘whale pump’. In the depths of the ocean, whales feed on tiny marine organisms such as krill or plankton and return to the surface to release huge faecal plumes.

These plumes are floating masses of faeces rich in iron, phosphorus and nitrogen. These are exactly the substances that plankton needs to grow. But why is plankton important? Because it captures about 40 per cent of all carbon dioxide produced worldwide and contributes half of oxygen concentration to the atmosphere.

This, in simpler terms, also means that it would take four Amazon rainforests to capture the equivalent amount of carbon dioxide.

Scientists have discovered that plankton is blooming along the migratory routes of whales. Travelling between the breeding and feeding grounds, whales excrete nutrition into oceans all over the world: Iron into cold waters and nitrogen and phosphorus into warm seas.

But, how can these whale characteristics converted in dollars? That is where the IMF study comes in. It tried to tell the world how important whales are, so it put it in terms people could understand — money.

The IMF took the per tonne price of carbon and multiplied it by the quantity that a single great whale could store in its body. The result: Each whale weighed out to an average of two million dollars.

Ralph Chami, assistant direct at the IMF, argued if one takes the whale value and multiply it by the total great whale population, one would get a value of over a trillion dollars. He calculated the price by figuring the amount of carbon that whales capture directly or indirectly and then compared it to the amount captured by trees, mangroves, salt marshes etc.

Before commercial whaling started about 500 years ago, four to five million whales would swim in the oceans across the world. According to the International Whale Commission, several species are now in the process of recovering.

Humpback whales have recovered strongly in the western South Atlantic and their current population is close to around 25,000, according to a new study. The population status is much more optimistic than originally thought, and the population level should reach pre-exploitation levels within the next 10 years.

There are more than one million whales in our oceans. The question is, can they return to their pre-whaling numbers?

The appropriate way to move ahead would be to first double that number, which will take approximately 30 years. Small steps are the key.  A one per cent recovery of the population could increase plankton that could help capture millions of tonnes of additional carbon dioxide each year.

IMF was able to quantify whales in the language of economics, making them an international public good. This is a way through which we can save the whales. If we save them, they can save us.