As China plays smart games in the business of rare earths, India braces itself to enter the fray 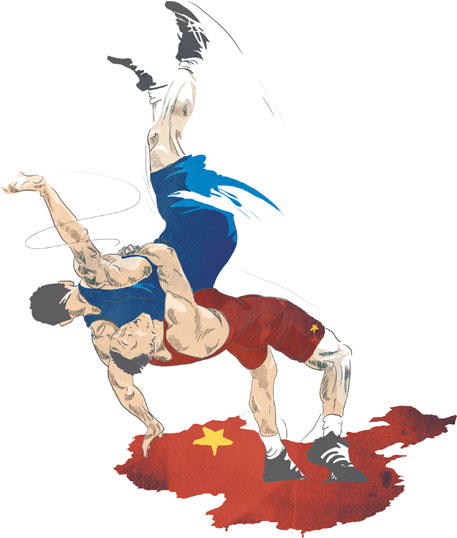 Companies that mine rare earth elements, which power mobile phones and car batteries, keenly await the outcome of Prime Minister Manmohan Singh’s visit to Japan in mid-November. The two countries are likely to reach an agreement that would facilitate setting up of a rare earth-processing plant in India by Japanese auto giant Toyota Tsusho. This could open a new business chapter for both the countries. India will export a share of its produce to Japan and in return get Japan’s technological expertise.

Devoid of commercially exploitable reserves, the cradle of electronics and automobile industry, is desperate for rare earth resources after China decided to curb the export of rare earths in 2005. Tension sparked between the two countries with the arrest of a Chinese trawler captain when his boat collided with a Japanese coast guard vehicle in August 2010. An angry China banned export to Japan for a month. Japan, that was taking three-fourths of China’s exports earlier, is now in constant fear of an export ban.

Manufacturers are increasingly using rare earths in green technology (see ‘Rare earths aplenty’). Until early 1980s, most of the world’s rare earths came from the mines of California’s Mountain Pass. But when China set sight on its reserves, the geopolitics of the business changed. The country invested heavily in cheap extraction technologies and introduced heavy rebates on export.

By 1986, China had toppled the US as the top producer. With 37 per cent of the world’s reserves, the Asian country was contributing 97 per cent of the global production. Competition from China was so intense that production across most of the world became minimal. Government-owned Indian Rare Earths Limited (IREL), the only company that mines rare earths in the country, also stopped production.

China puts a brake on export

In the beginning of the 21st century, China began to feel the heat of heavy mining. In the absence of stringent laws, many companies started mining illegally, flouting environment and safety norms. That’s when China realised that it was time to put a brake on export. From 65,580 tonnes in 2005 it reduced exports to 31,130 tonnes in 2012. At the same time, the country also started steadily cracking down on illegal miners. The information office of the State Council in China published a white paper in June this year owning up environmental degradation and depletion of country’s resources because of illegal mining. “Large quantities of ammonium nitrogen, heavy metals and other pollutants are being produced resulting in destruction of vegetation and severe pollution of surface water, groundwater and farmland,” the white paper stated. 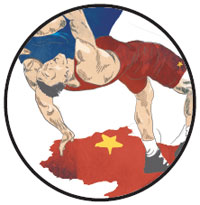 According to media, China is stocking its resources for future use. Ajey Lele, defence expert at the Institute for Defence Studies and Analysis (IDSA) in Delhi, however, says the move has been made to look like an exercise to store resources when, actually, it is an economic strategy. “China wants companies to establish production facilities in its backyard,” he says.

A report by Congressional Research Service in the US notes, “Analysts contend that China’s policies on rare earth exports reflect an attempt by Beijing to induce foreign companies that use rare earths to move production facilities to China and to transfer technology to Chinese partners in exchange for a stable, reliable and relatively low-cost supply of rare earths.”

By scrapping tax rebates, cancelling licences and increasing export duties, China is consolidating its market, says Jeffrey Green, president of J A Green, US-based policy firm that specialises on rare earths. The country aims to have three to four big government players within a few years. This would give the government greater control over the industry, he says.

Feeling deprived, the major consumers Japan, the EU and the US slapped a case against China on export restrictions at the World Trade Organization (WTO) in July this year. The three countries await WTO’s ruling. 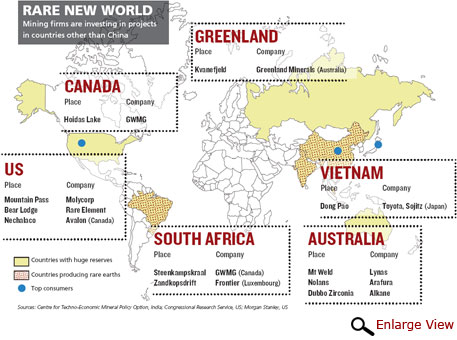 The games China has been playing with rare earth exports have pushed countries to gear up and find resources on their own. Japan, for instance, is desperately seeking new sources (see ‘Avenues for tomorrow’), reaching out to countries and forming joint ventures. The US, too, passed the National Strategic and Critical Mineral Production Act in its House of Representatives in July 2012. The bill simplifies the process of acquiring mining licences for companies. The US Senate has not given its verdict on the bill yet.

Lynas Corporation in Australia, Molycorp in the US and Canada-based Great Western Mineral Group are likely to emerge the three big players in the years to come. These companies are likely to occupy 15-30 per cent of the world’s market share. Molycorp, which operates from the mines in US’ Mountain Pass, is set to start production of rare earth magnets used in hybrid cars. “A host of smaller firms also aim to start production by 2015,” says Green.

While mining companies aim high, China is not ready to lose control over its market share. “It wants to continue to be the dominant player at every stage of the supply chain,” says Green. Despite pulling the reins on production, the country will hold 70 per cent of the global market share by 2015, he adds. By this time, the demand for rare earth elements is expected to increase to 185,000 tonnes, double the consumption in 2010.

India meets all its rare earth element requirements through import from China, says R N Patra, chairperson and managing director of IREL. But it cannot do so for long because rare earths are also essential for defence equipment manufacturing. “The country cannot discuss its defence requirements with China and expose its strategy,” says Lele of IDSA. “China is too unpredictable and can choose not to provide India with the minerals when we need them the most,” he adds.

India has 10.21 million tonnes of rare earth reserves, which is 3 per cent of the world’s total. Once production begins, demand too will be created, says Patra. The magnets used in mobile phones and car batteries will be made in the country itself. High on demand will be neodymium and samarium, in magnets, and cerium in glass. In 2009, Toyota Tsusho mooted talks with India on possible export opportunities to Japan. A year later, the company announced its plan to construct an extraction plant in Vishakhapatnam in Andhra Pradesh. The plant would process the rare earth oxides extracted from rare earth chlorides from the mines of IREL in Odisha.

As India braces itself to enter the business, the country also realises the challenges it entails. Most of the rare earths in India are found mostly in beach sand along the coasts of Andhra Pradesh, Tamil Nadu, Odisha and Kerala. They are deposited in monazite, a reddish-brown phosphate. Monazite is a storehouse of highly radioactive thorium and uranium. A study conducted in 1987 by independent researcher V T Padmanabhan shows high incidence of cancer and heart diseases among workers of IREL’s plant in Aluva, Kerala. High infertility rate was also reported from the place and many children suffered from genetic defects. In Malaysia, a rare earth extraction plant of Lynas Corporation has been put on hold because of people’s protests. But Patra claims there is no danger to the health of monazite miners at IREL. The company has all the environment clearances for mining. Bhabha Atomic Research Centre, which has conducted many studies, has enough evidence to prove that, he adds. 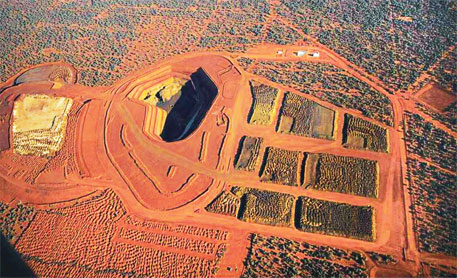 Another challenge that India needs to be prepared for is illegal mining. Production or export of monazite requires licence from the Department of Atomic Energy (DAE) because of presence of thorium and uranium in it. At present, only IREL has this licence. Companies other than IREL have the licence to mine sand for ilmenite, zircon and garnet. Mining companies are required to dispose of sand remains that contain monazite after separation at the beach itself. But they do not do so, say media reports. DAE spokesperson S K Malhotra refutes the claims of illegal mining. Sudarshan Rodriguez of Tata Institute of Social Sciences, Mumbai, says DAE has, in the past, been unable to keep a check on companies that mine outside zones allotted to them. It is, therefore, questionable if they will be able to keep a check on illegal monazite exports.