Are environment and forest clearances a hindrance to development in the country? 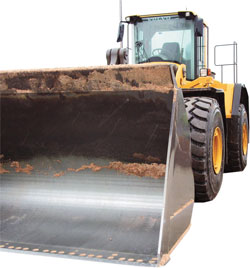 No, says a study by Delhi-based non-profit Centre for Science and Environment. The study analyses the environment and forest clearances granted during the 11th Five Year Plan, from April 2007 till August 2011.

The pace of such clearances during this period has been unprecedented. The study makes another important point: none of the clearances is granted keeping in mind the cumulative impact the projects will have on land, water, ecology and people

In the past five years 106 cement plants with production capacity of 190 MTPA got environment nod. At the end of the 10th Five Year Plan, the installed capacity was 179 MTPA. The clearance was more than double this capacity