Global estimates of the unmet energy needs in India have been available for some time. These only indicate whether the shoe pinches, if at all. In a new series of analyses we try to understand where the shoe pinches 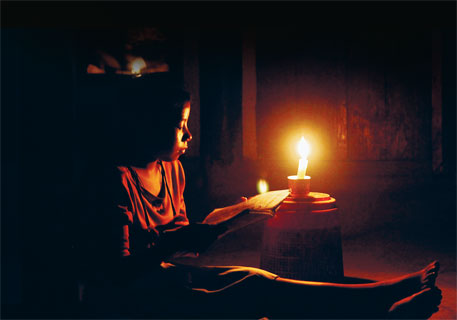 ACCESS TO ENERGY is an important determinant of the quality of life. Inequality of access to energy for cooking, lighting and livelihood purposes has engaged the attention of researchers, policy planners and activists in recent years. In 2005, India launched the ambitious Rajiv Gandhi Grameen Vidyutikaran Yojana that aimed at universal electricity access by 2009. Similarly, efforts towards universal access to modern cooking energy were initiated by creating an LPG distribution network and deploying renewable energy-based cooking energy solutions. Internationally too, in April 2011, the UN General Assembly declared 2012 as the International Year of Sustainable Energy for All.

But before coming to solutions, it is important to assess the nature and extent of the problem in the Indian context. This can be done at three levels:

The macro picture indicates the gravity of the problem. To begin with, we will concentrate on this picture. According to Census 2001, as many as 84.7 million households did not have access to electricity. In Census 2011, the figure has come down marginally to 80.7 million households. 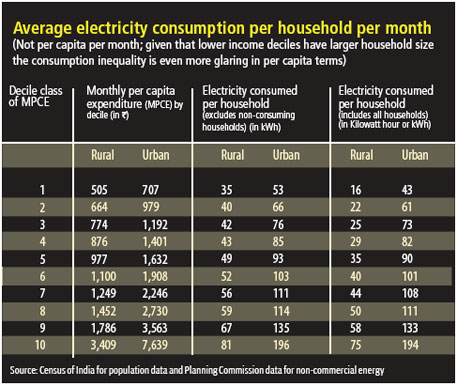 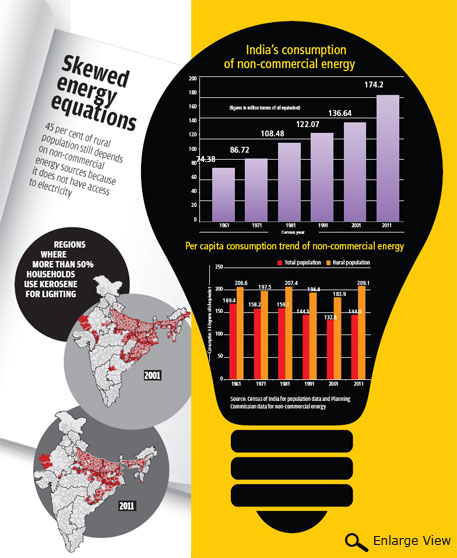 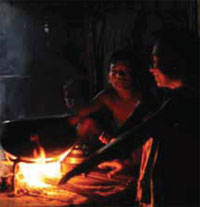 A compact cluster of districts in the eastern and northern regions still has nearly half the households using kerosene for lighting in 2011 because they lack access (see 2011 map). This data reinforces the urgency of eradicating basic energy poverty, especially since deprivation in this cluster is a strongly enduring one: even in 2001, it was nearly the same cluster where more than 50 per cent households were using kerosene as source of lighting.

More on this in the next piece where we will discuss the different sources of fuel and lighting.

P C Maithani is Director in the Ministry of New and Renewable Energy. Views expressed by the authors are their own and do not represent views of their institutions