Originally from Assam, purple tea has a low caffeine content, and filled with medicinal properties 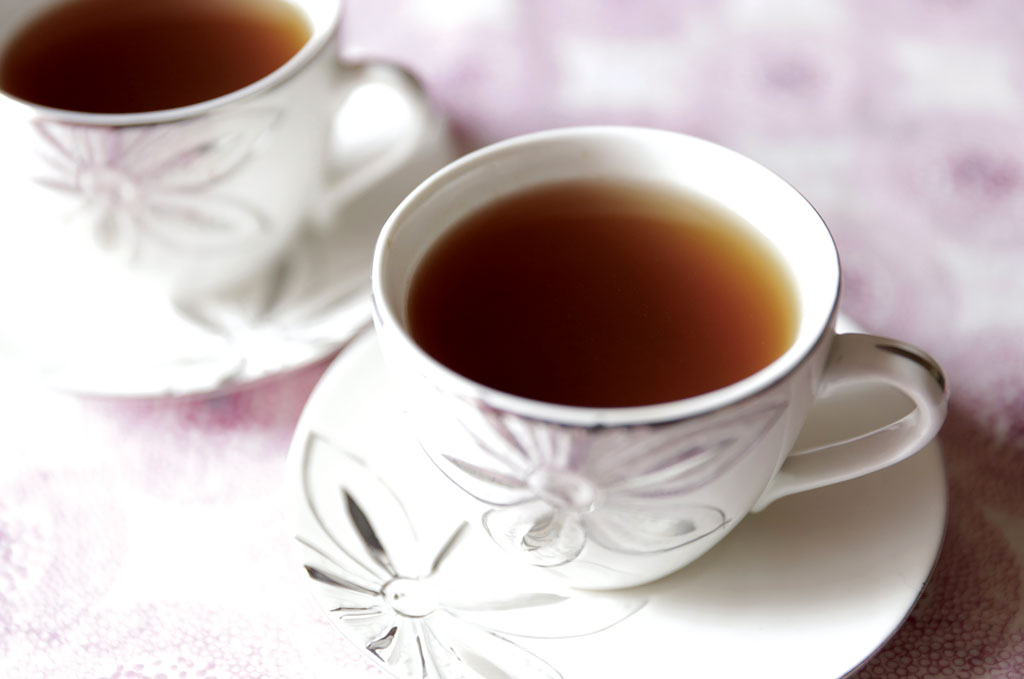 Assam is set to emerge as the second place in the world, after Kenya, to produce the much sought after purple tea, which according to tea scientists is known for its rich health benefits. Purple tea’s high antioxidant effects also provide anti-cancer benefits, and improves vision, cholesterol and blood sugar meta-bolism. Produced from Camellia assamica, purple tea has often been described as the tea of the future, as far as health benefits are concerned.

“The tea is rich in anthocyanins, a pigment which impart the purple colour to the tea leaves, and comes with all the goodness of tea. Besides, it has a lower caffeine content, compared to the normal black or green teas,” says Pradip Baruah, senior advisory officer (principal scientist) at the Tocklai Tea Research Institute, the oldest tea research station in the country.

Baruah, who is researching on purple tea, says it offers an excellent new diversified product to tea consumers around the world. “Purple tea can be manufactured both as black and green teas,” adds Baruah.

Tea scientists are also working on other by-products of purple tea, including extracted catechins, anthocyanins, anthocyan--idinins (which are used as drug supplements and preservatives), tea polyphenol extracts for pharmacological and industrial uses.

“Research studies and human clinical trials suggest that purple tea possesses anti-inflammatory, antioxidant and anti-carcinogenic properties that prevent cardiovascular diseases and obesity, and diabetes,” says Baruah. He adds that anthocyanins appear to control cholesterol levels and blood sugar metabolism, as well as fight oxidative stress (a process known to play a key role in heart disease). Research from Kenya and Uganda shows that flavovoids in purple tea can pass through the blood-brain barrier and act as a neuro-protective agent.

There are other reasons that attract people towards this tea variety-purple tea has a stronger flavour than other traditional tea varieties, and its taste is also influenced by locations and temperatures. 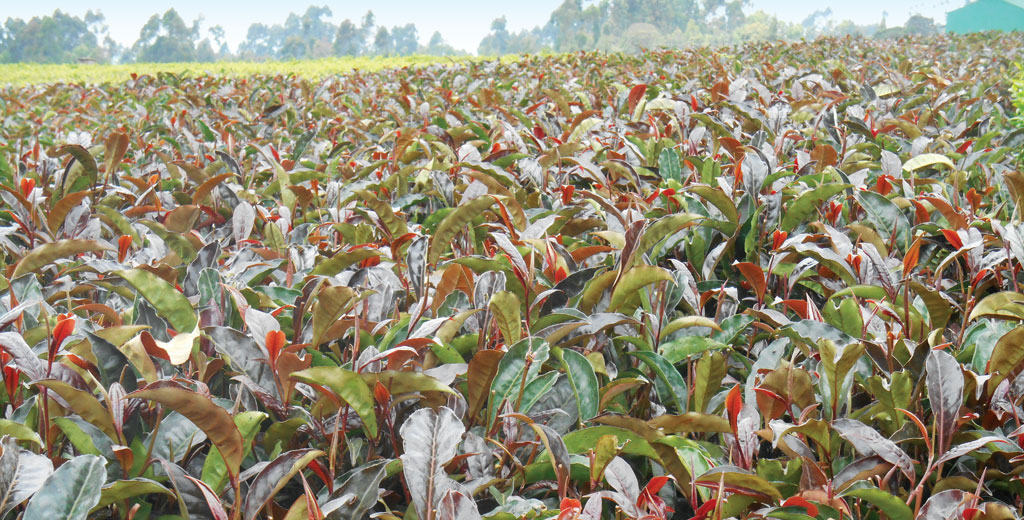 The purple tea, which Kenya is presently producing, traces its origins to Assam. Tea plants made their way to Kenya in 1903 when a Britisher, G W L Caine, brought the first tea plants from Assam, and planted a handful of the shrubs on the forested hills of Limuru. “Those first tea bushes have grown into large trees on what is now Unilever’s Mabroukie tea estate,” says Baruah.

The clone was refined over a 25-year period by the Tea Research Foundation of Kenya and released as TRFK 306 in 2011 for commercial cultivation with an eye on exports. The clone was developed in response to the Kenyan government’s Vision 2030 and Medium-Term Plan 2008-2012 targeting new tea products diversification and value addition to enhance productivity, as well as to boost economic growth in the agricultural sector. Baruah says that of the 51 tea clones released in Kenya so far, 41 were originally from Assam, and six were Assam-China hybrids. “Wild purple teas were recently discovered in the Karbi Anglong district of Assam and the Longai area of Cachar in the Barak Valley,” says Baruah.

Tea experts point out that the purple tea variety has the potential to fetch more revenue, and it has already generated tremendous curiosity and hope among the tea planters and small tea growers of eastern India. Purple tea has been found to fetch three to four times the price of black tea. “This proves that once purple tea finds its place in Assam, even the tea planters are likely to benefit immensely,” adds Baruah.

Tea growers approached by Down To Earth say that they are eager to try out plantation of purple tea in their gardens. “We are confident that purple tea will become popular both in the domestic as well as in the international market, provided its health benefits are adequately publicised,” says Pankaj Gogoi, director, Khuwa Tea Garden, Sibsagar district, Assam.

“We conducted a survey among tea drinkers and found that a majority of the respondents among the younger generation want something new in their tea, and they are very health conscious,” adds Gogoi. “We are confident that once purple tea is introduced and its health benefits are widely publicised, people will prefer this new variety,” says Rajib Das, who owns a cafe in Sonitpur, a major tea producing location.

The author is a senior journalist based in Assam