Poor and the young are new victims of hypertension 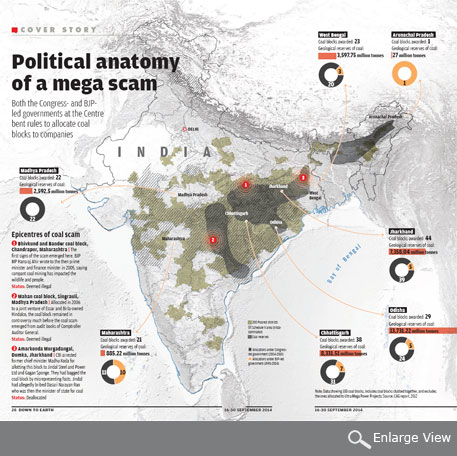 One of the biggest killers of modern times, hypertension has silently rooted itself in rural India, where 71 per cent of the country’s population resides.

Till recently, hypertension was considered an urban malaise. A compilation of countrywide data collected over the past few decades showed 25 per cent of urban population as hypertensive. Only 10 per cent rural people had high blood pressure. This data was compiled by the Centre for Chronic Disease Control (CCDC), a Delhi-based non-profit, in 2009 as part of a World Bank study on non-communicable diseases.

But a recent study conducted by the Indian Council of Medical Research (ICMR) in seven states reveals hypertension has blunted the urban-rural divide. In fact, in some states the disease is more prevalent in rural areas than urban.

The first phase of the three-phase study examined hypertension cases in Maharashtra, Andhra Pradesh, Mizoram, Madhya Pradesh, Kerala, Tamil Nadu and Uttarakhand. Its results, released in December 2010, show rural Maharashtra is the worst hit. Andhra Pradesh and Mizoram follow. In other states, incidence of hypertension in rural areas has nearly reached the levels of urban regions.

The percentage of pre-hypertension cases in rural areas has also increased over the years. In pre-hypertension, a person’s blood pressure is elevated above normal but not to the level considered to be hypertension. In rural Maharashtra, more than 40 per cent youngsters (15-19 years) suffer from pre-hypertension. It is seen most among the rural youth of Mizoram.

What’s worse, this chronic medical condition, that once afflicted people in their sixties, has now struck the youth. Maharashtra again is the worst sufferer. ICMR found that people as young as 15 years had hypertension.

According to the CCDC study, hypertension cases would rise from 118.2 million in 2000 to 213.5 million in 2025. The ICMR data suggests that most of this increase is likely to be in rural areas.

ICMR’s is the first major study conducted to identify the risk factors of non-communicable diseases in India. The study took into account age group, gender and residence (urban or rural). In each state, 5,000 households were contacted and asked to fill a questionnaire.

The Union Ministry of Health and Family Welfare wants to use this study to device policies to control chronic diseases that emerge from hypertension. However, the ministry will not get any more data because the study has been suspended after the World Bank, which was funding the Integrated Disease Surveillance Project, stopped financial aide owing to delay in the study’s execution.