How do we sustain our consumption patterns? And how can we feed the 1.2 billion living in poverty? 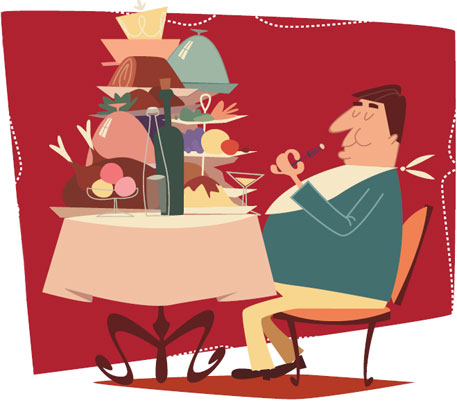 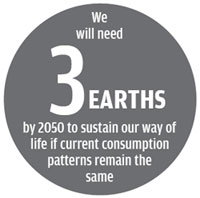 WWF's Living Planet Index, which measures the health of forests, oceans, freshwater, and other natural systems, shows a 35 per cent decline in Earth's ecological health since 1970. The Worldwatch Institute estimates that the planet has available 1.9 hectares (ha) of biologically productive land per person to supply resources and absorb wastes, yet the average person on Earth already uses 2.3 ha worthÐfrom 9.7 ha claimed by the average American to the 0.47 ha used by the average Mozambican.

The UN estimates that by 2050, more than 66 per cent of the world's population will be residing in urban areas. Urbanisation and increasing affluence will only lead to more consumption and increased pressure on resources. For instance, the prices for metal, rubber and energy have risen by 176 per cent, 350 per cent and 260 per cent respectively since 2000, underlying the fact that negative effects of the unsustainable use of natural resources are already being felt. 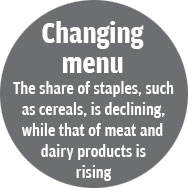 Nature journal tried to establish the ecological operating space for humans to identify the Earth-system processes and associated thresholds which, if crossed, could lead to irreparable environmental change. Humanity may soon be approaching the boundaries for global freshwater use, change in land use, ocean acidification and interference with the global phosphorous cycle. "Our analysis suggests that three of the Earth-system processes, climate change, rate of biodiversity loss and interference with the nitrogen cycle, have already transgressed their boundaries," says the report. 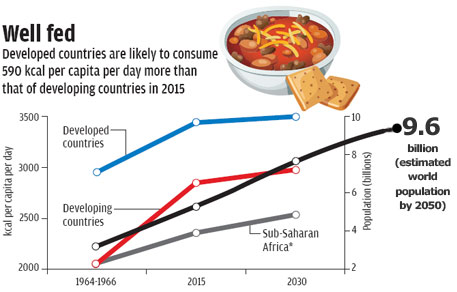 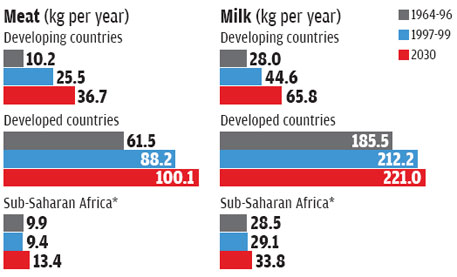 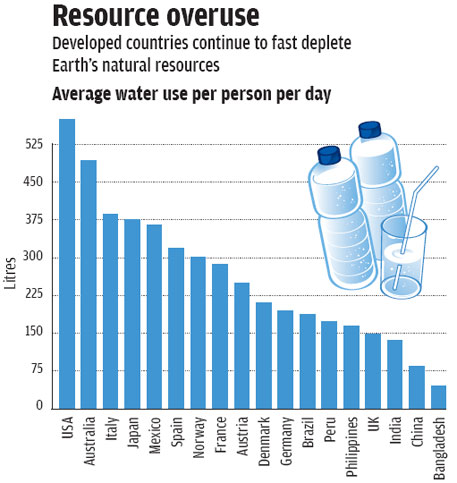 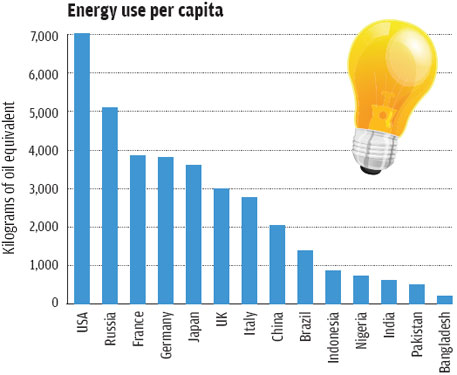 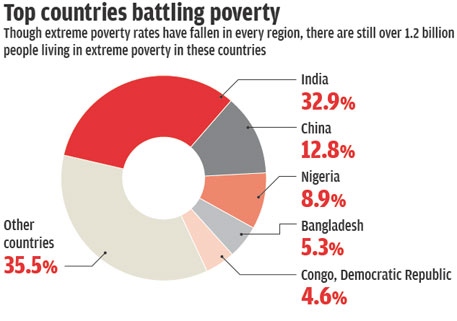 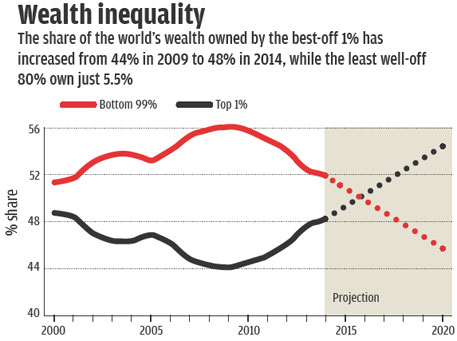 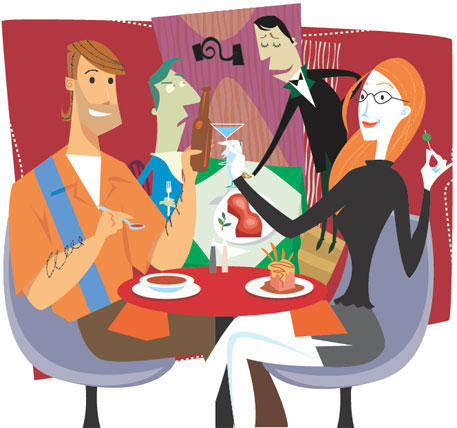 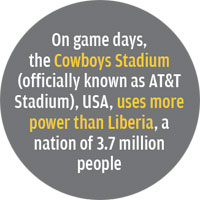 A report by the Worldwatch Institute says, "Despite rising consumption in the developing world, developed countries remain responsible for the bulk of the world's resource consumptionÐas well as the associated global environmental degradation. Yet there is little evidence that the consumption locomotive is braking, even in the US..." Aggressive pursuit of a mass consumption society also correlates with a decline in health indicators in many countries, as obesity, crime, and other social ills continue to surge, says the report. 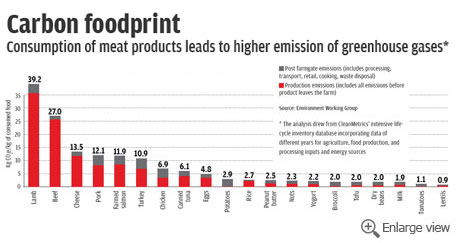 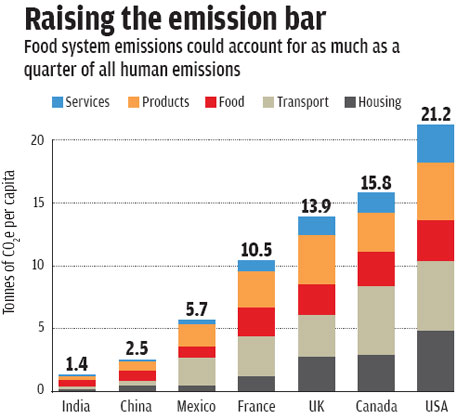