How air pollution is exacerbating climate change in the Himalayas 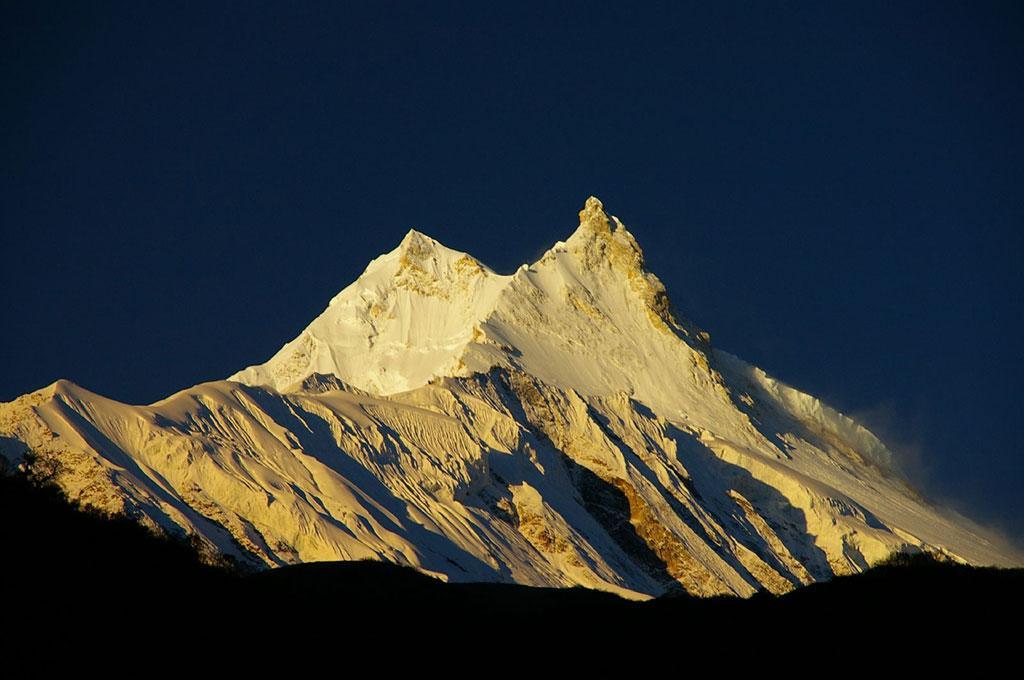 Air pollution in the higher reaches of the Hindu Kush Himalaya (HKH) region threatens the lives of 750 million people by accelerating global warming, according to a new study.

These people living along the banks of Indus, Ganga and Brahmaputra rivers that are fed by glacier melt face the immediate risk of flooding and eventually, water crisis in the event of a complete meltdown of the glaciers, according to the World Bank report.

HKH is flanked by the Indo-Gangetic region on the south and the Tibetan plateau on the north and northeast — two of the most polluted regions in the world, it was noted in Glaciers of the Himalayas : Climate Change, Black Carbon, and Regional Resilience.

Aerosols, especially black carbon, travel up from these surrounding areas in the form of smoke and settle in the higher altitudes. This film of pollutants skews the albedo (solar reflectance) of glaciers that is crucial for their survival. Thus, the structures end up absorbing more sunlight and the high terrains become hotter.

Anthropogenic black carbon deposits such as soot are further accelerating glaciers and snow melt in these mountain ranges. BC is generated by human activity both inside and outside South Asia. It is part of a larger basket of aerosols that impact climate change directly and indirectly.

Smog (smoke and fog) has become an occasional phenomenon across the Indo Gangetic plain. But in this analysis, Down To Earth looks at the route through which smoke reaches higher altitudes of the HKH region by visualising aerosol data from Sentinel 5P, a satellite by the European Space Agency.

The dataset visualised shows the 24-hour average of “absorbing aerosol index, which can be used to determine the presence of UV-absorbing aerosols, like dust and smoke”, according to the European Space Agency.

A positive AAI value indicates that UV-absorbing aerosols are present, as seen in the scale bar in the video.

DTE had earlier reported how India and China are the biggest contributors of black carbon — the chief aerosol pollutant. The concentration of the particle will go up and its impact will be far-reaching, according to the World Bank study.

Accelerated glacier melting in the face of climate change is also expected to exacerbate various water-induced natural hazards, such as glacial lake outburst floods and general flooding, with subsequent impacts on people and assets at risk, according to the report.

Often called the ‘Third Pole’, the HKH region, with close to 55,000 glaciers, stores the most freshwater after the north and the south poles.

But in the last 50 years, at least 509 glaciers have disappeared and the rate at which glaciers are melting has doubled since 2005, according to glaciologist Qin Xiang.