The Hubble Space Telescope — responsible for significantly expanding mankind's understanding of the universe — celebrated its 30th anniversary in space on April 24, 2020. Down To Earth brings you some of the most breath-taking images the telescope has captured. 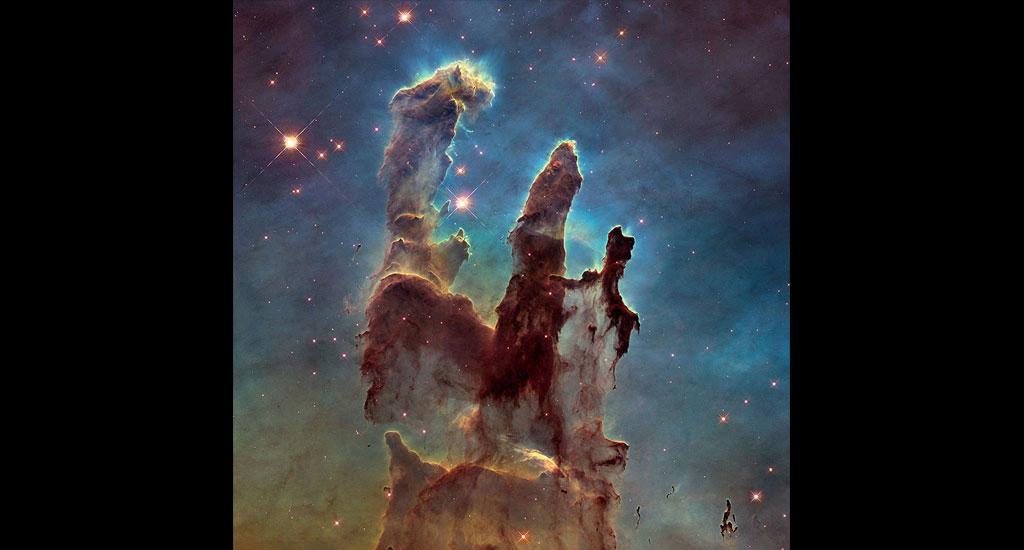 The ‘Pillars of Creation’ — one of the very first images sent by the Hubble telescope in 1995 — show newborn stars hidden in the ‘pillars’ of the Eagle Nebula, according to the National Aeronautical and Space Administration (NASA). Photo: NASA, ESA and the Hubble Heritage Team 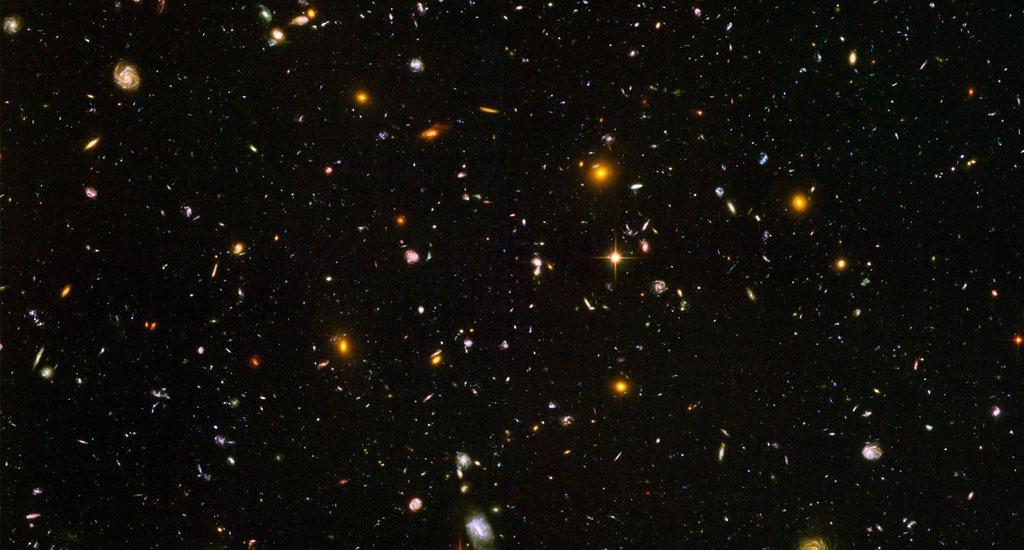 This image — known as the Hubble Ultra Deep Field — is a snapshot of nearly 10,000 galaxies, taken in 2006. Over 400 orbits around the Earth and 800 exposures in 11.3 days were needed to capture this image. The universe was just 800 million years old then, according to the Hubble telescope website. Photo: NASA, ESA, and S. Beckwith (STScI) and the HUDF Team 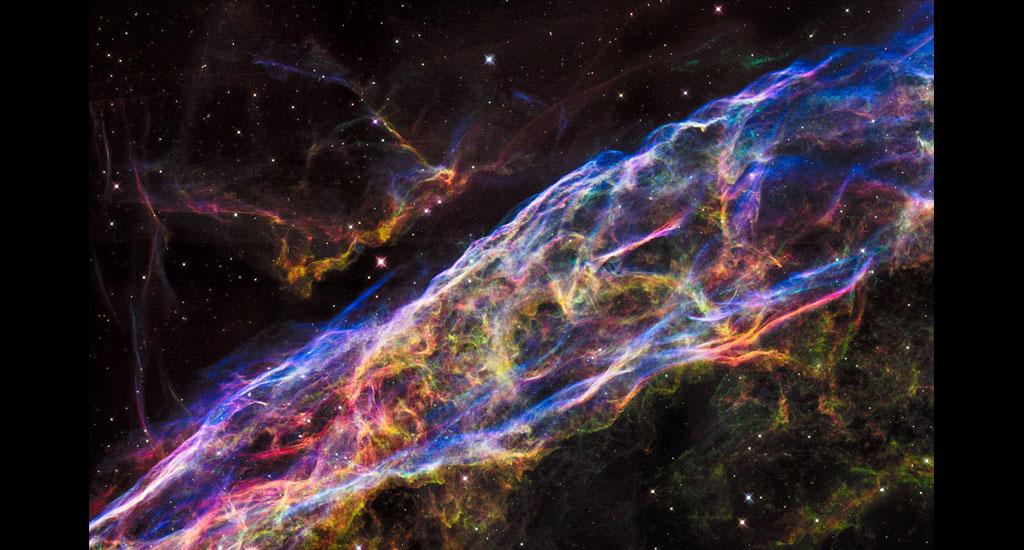 This is a small section of the Veil Nebula, as captured by the Hubble telescope in 2015. Hubble has captured the farthest reaches of the observable universe, with the help of ultra violet, visible and near infrared light observations. Photo: NASA, ESA, Hubble Heritage Team 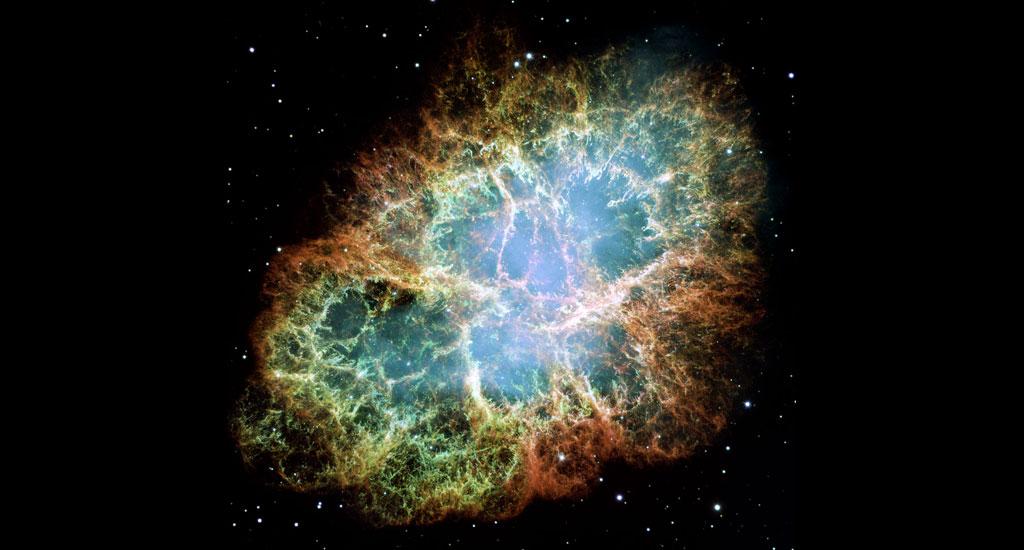 The Crab Nebula is considered to be among the most interesting and well-studied objects in astronomy, according to the Hubble telescope website. The image was assembled from 24 individual exposures from the Hubble’s WFPC2 camera. It is the largest and most detailed image of the nebula that we have. Photo: NASA, ESA and Allison Loll/Jeff Hester (Arizona State University) 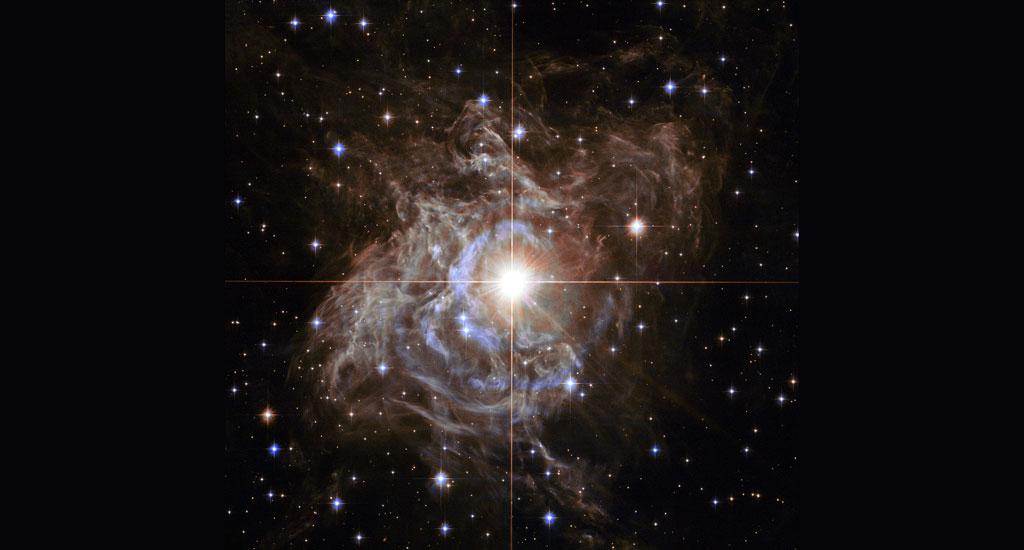 The RS Puppis is a star clouded by thick, dark clouds of dust that enable a phenomenon called the light echo. The light echo shows the star — an object embedded by space dust against the backdrop of a dark sky and background galaxies — with sharp clarity. Photo: NASA, ESA, and the Hubble Heritage Team (STScI/AURA)-Hubble/Europe Collaboration 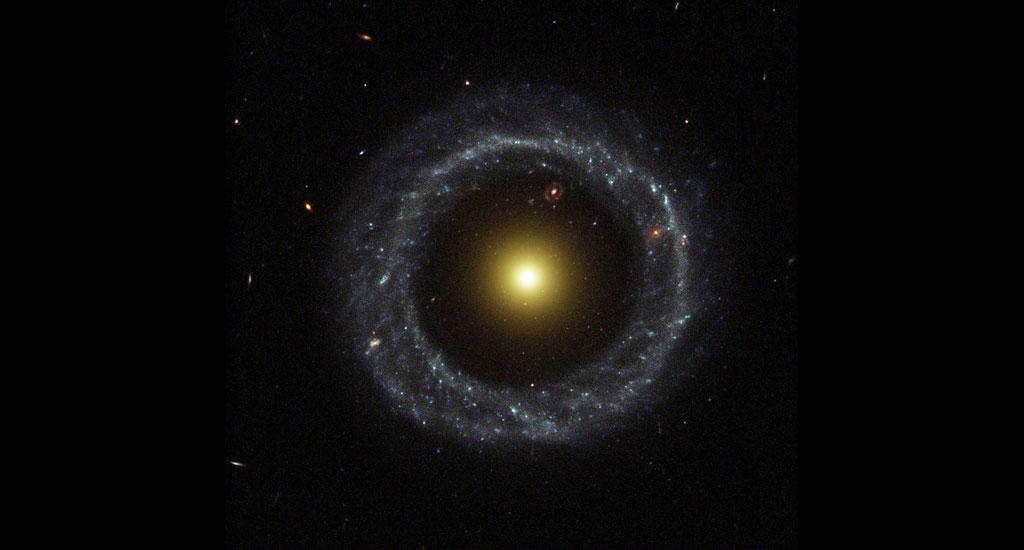 This image shows Hoag’s Object: An unusual galaxy captured by the Hubble telescope. It consists of a yellow nucleus surrounded by a ring of hot, blue stars and is slightly larger than the Milky Way galaxy. The gap that separates the nucleus and the stars may contain star clusters too faint to see. Photo: NASA/ESA and The Hubble Heritage Team 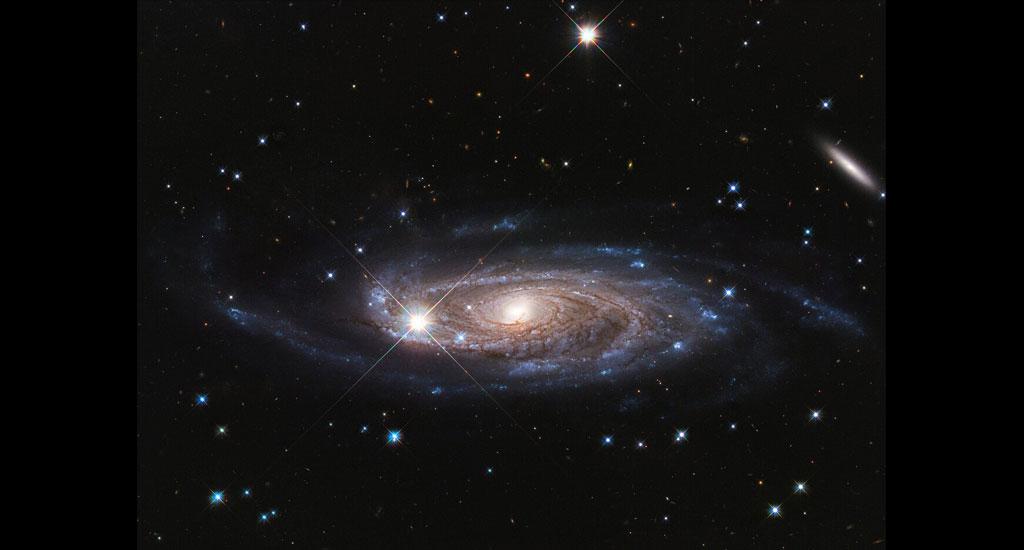 The UGC 2885 is a galaxy at least 2.5 times larger than the Milky Way, with at least 10 times as many stars. This image was captured by the telescope in 2020. Photo: NASA, ESA, and B. Holwerda (University of Louisville) 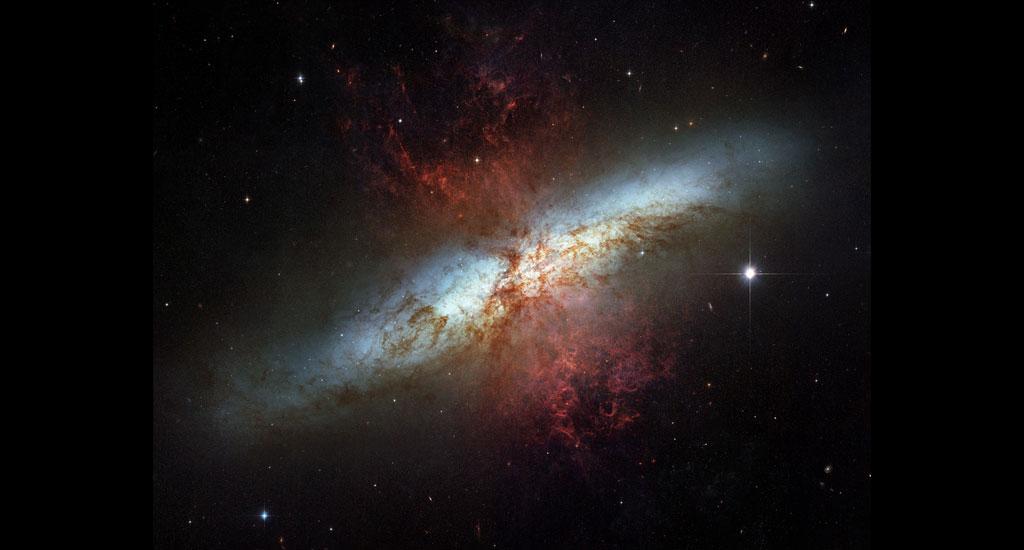 The Messier 82 (M82) galaxy captured by the Hubble telescope in 2006 shows hydrogen blasting out from its central regions in shredded clouds that look like flame-like plumes. Young stars here are born 10 times faster than in the Milky Way. Photo: NASA, ESA and the Hubble Heritage Team (STScI/AURA) 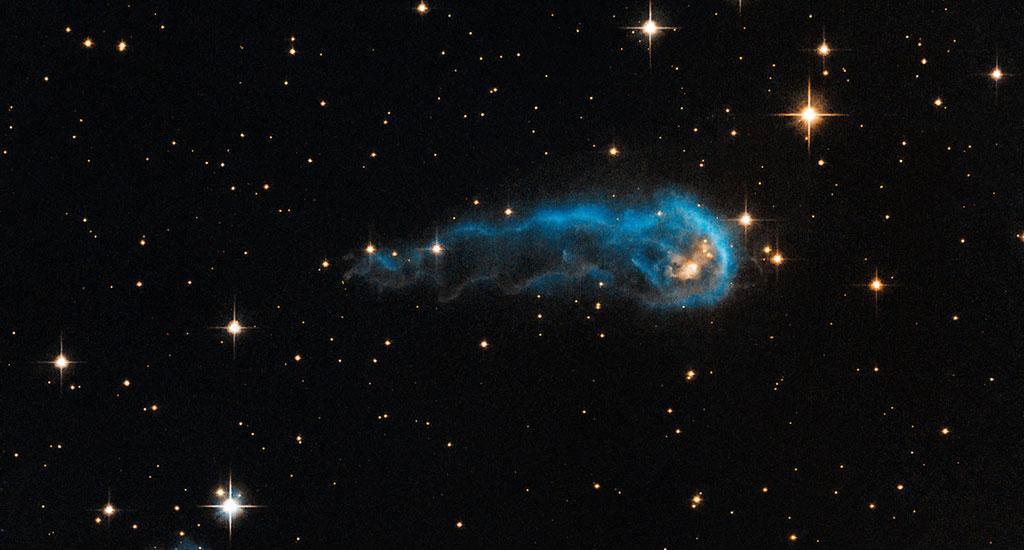 This image — of a ‘cosmic caterpillar’ formed by one light year full of interstellar gas and dust — is on its way to ‘eat’ and be ‘eaten’. It is actually a protostar called the IRAS 20324+4057 and is in an early evolutionary stage, gathering material from the envelope of gas that surrounds it. The harsh winds from extremely bright stars around it are ‘sculpting’ the gas and dust into the image of a ‘caterpillar’. Photo: NASA, ESA, the Hubble Heritage Team (STScI/AURA), and IPHAS 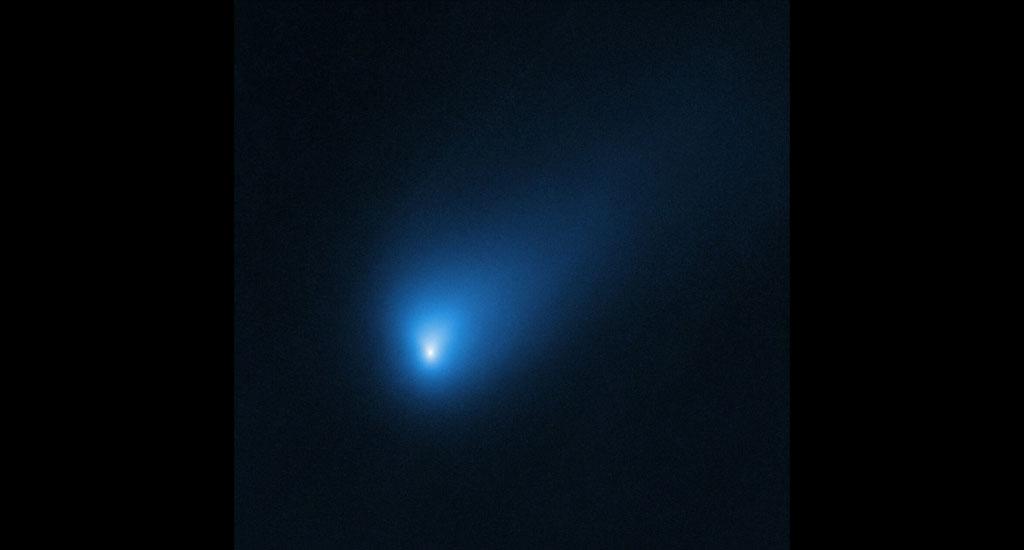 This is a comet, the 2I/Borisov, at approximately 420 million kilometres away from Earth. It is believed to have come from a planetary system from elsewhere in the Milky Way galaxy. Photo: NASA, ESA, D. Jewitt (UCLA)