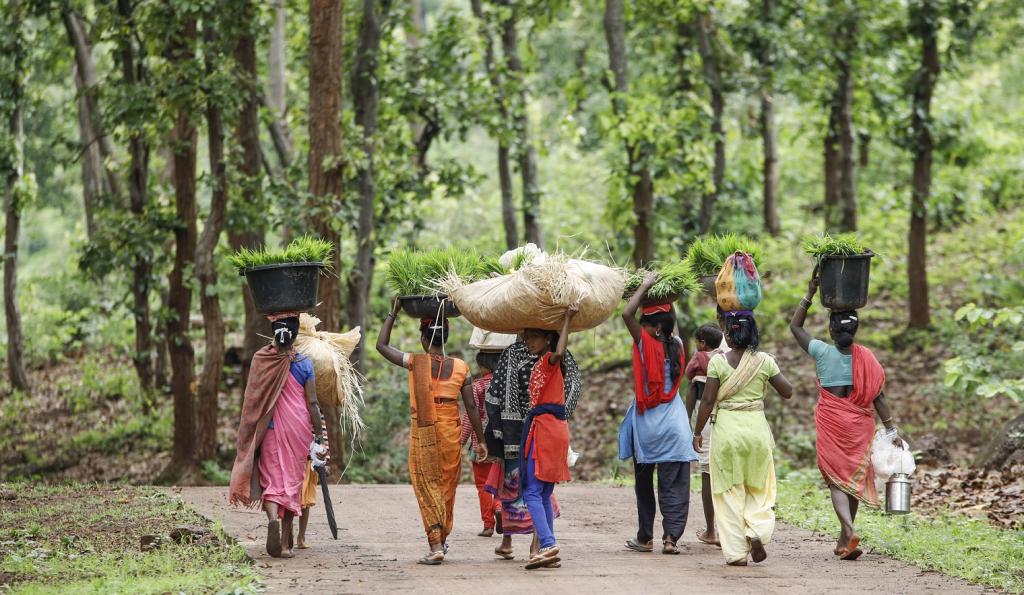 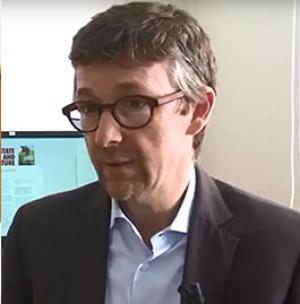 Throughout centuries, people have migrated either in search of better livelihood opportunities or out of extreme need. It is an important factor that drives economic and social development. The 2018 State of Food and Agriculture (SOFA) report published by the Food and Agriculture Organization (FAO) says rural migration, which is often seen by farming households as a strategy to overcome food insecurity, can be tackled by investing in agricultural value chains. FAO economist Andrea Cattaneo, who is also the editor of the SOFA publication, speaks to Down To Earth about how migration and agriculture are directly linked.

The 2018 State of Food and Agriculture report by FAO says water availability, through its effect on crop production, influences migration. As India’s groundwater resources are reducing rapidly, do you think the country should change crop pattern from rice and wheat to millets?

Water availability is not the only factor that decides crop patterns of a country or a region within a country. It is a very complex process, which involves various economic, social and political factors. Any advice given by FAO on choice of crop would have to be sustained by a deep and specific assessment of the country and the crop itself within the country, taking into account all these factors, and examining water-efficient agricultural practices for rice and wheat.  However, water availability should definitely be one aspect to look at while deciding on crops. Recent studies claim that water stresses such as drought, dry spells, precipitation variability and weather extremes influence migration.

In this report, we refer to some countries in the Near East in 2007–2009 where prolonged and severe drought had varied consequences in terms of displacement and food insecurity.

In the Syrian Arab Republic, public intervention policies played an important role in degradation of natural resources. Before the crisis, the Syrian government had encouraged grain farming to the detriment of pasture areas. Crop extension in arid or semi-arid regions, where rainfall is hardly over 200mm, resulted in continued yield degradation. In addition, several studies highlight how government policies favouring irrigation-intensive crops (wheat and cotton) affected the groundwater levels. This significantly limited the coping capacity of Syrian farmers when the Near East was hit by severe drought in 2007–2009.

What is fuelling increased female migration? Does this mean women are still not empowered in agriculture?

According to 2001 Census, 65 per cent of women’s migratory movements since the previous census were motivated by marriage (with the share reaching 78 per cent for rural–rural migration) and only 3 per cent by employment. For men, employment was the dominant reason for migration (38 per cent and 50 per cent for rural-rural and rural–urban migration, respectively), while only 2 per cent migrated for marriage.

Indeed, the high rate of women migrating for marriage is quite specific to India, and more and more women are moving from rural areas for economic reasons. Rural migration is primarily driven by differentials in wages and employment opportunities. As economic development occurs, more women are capable and better informed which increases the likelihood of rural outmigration. In the report we mention how gender differences in internal migration patterns tend to decrease as countries develop and level of urbanisation increases.

Overall, whether the increased role of women in agriculture can be considered positive or negative depends on the characteristics of the activities undertaken by women and on whether they empower them or aggravate gender inequalities. If income from agriculture continues to lag behind those in other sectors, then the fact that reallocation of women out of this sector is slower than men raises concerns.

Some authors suggest that by decreasing agricultural labour availability, rural outmigration has the potential to encourage subsequent agricultural development–a trend that can be observed in China, where, between 1993 and 2009, labour input in agriculture fell substantially due to rural outmigration, both in terms of the share of households engaged in farming and number of hours of farm work. In spite of this, according to national statistics, during the same period, the value of agricultural production rose by 297 per cent in real terms, while cereal yields grew by 19.5 per cent. These statistics suggest that capital is beginning to supplant labour in Chinese agriculture.

On the policy decision side, adoption of mechanisation as a tool to promote agricultural productivity, often frees up labour to move into other sectors. Promoting agri-territorial development – which aims at expanding food systems and creating non-farm employment in rural areas—may reduce rural outmigration by offering people opportunities to improve their income and diversify their livelihoods close to their homes. However, these policies can also increase migration by improving rural income and thus, helping many prospective migrants to overcome financial constraints. In this context, social and employment policies affect migration but can have different impacts according to location and circumstances.

Principles of permaculture might be an additional tool to improve farmers’ livelihoods. However, if we are talking about migration, the issue is the extent to which permaculture can be brought to scale so as to impact lives of millions of smallholders. The approach is commendable for its attention to sustainability and indeed, it puts agricultural labour to good use. However, the issue is also whether it adds value to what farmers produce. Adding value through processing, or other means, will be key in sustaining agricultural livelihoods. If that does not happen, migration will become the more attractive option.