How will the drought in India affect food prices worldwide?

Cristina Coslet is Country Monitor, Far East Asia at the Food and Agriculture Organization of the United Nations 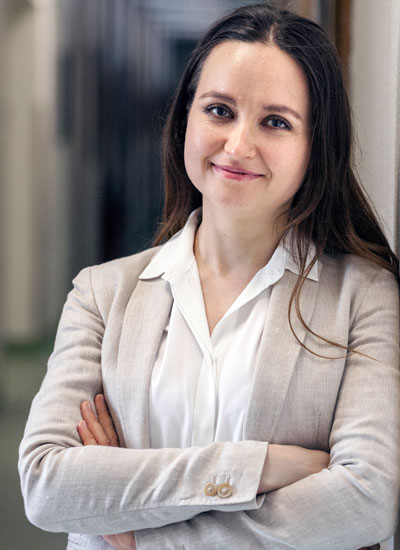 Drought in India triggered uncertainties in food grain market in 2008-09. How will the 2015-16 water crisis in the country affect the market worldwide?

Reduced 2015 monsoon rains and low irrigation water availabilities in India have negatively affected the main 2015 and 2016 winter (rabi) crop seasons. However, although reduced production of major food cereals such as rice and wheat is forecast, a significant impact on the world market is not implicit. The Government of India still holds sizeable stocks of food grains, which although lower than recent years’ average, would be sufficient to cover the needs of an expanded Public Distribution System. Coupled with generally stable local quotations, especially in the case of rice, the comfortable level of Government reserves render restrictions on exports, such as the ones put in place in 2008,unlikely.

Top three rice exporters of the world—India, Thailand and Vietnam have been hit by drought. How will this affect global availability of rice and its prices?

Although Viet Nam is also expected to harvest a smaller crop, production shortfalls have been most pronounced in India and Thailand. The two countries are in fact expected to be largely responsible for a 4.1 million tonnes reduction in world rice output in 2015-16 to 490.3 million tonnes.

Generally, supply shortfalls in the major rice exporting countries would tend to be supportive of international prices. This would be especially so in a seasonally tight period such as the one we are in. However, one must bear in mind that the production falls in the major rice exporting countries, while tightening supplies for export, have been accompanied by a simultaneous reduction in world import demand.

For instance, in Asia, important buyers such as Bangladesh, the Philippines and Indonesia have been largely absent from the market in recent months. In Africa, depreciating local currencies have also significantly constrained countries’ ability to purchase dollar-denominated supplies from the international market. This reduction in import demand has in fact contributed to keep international rice prices at comparatively subdued levels to date.

Although falling, rice reserves also remain plentiful in both India and Thailand. For instance, the Government of Thailand presently holds an estimated 11.4 million tonnes of rice on reserve. This volume exceeds the normal quantity of exports by the country and would be sufficient to cover 25 per cent of projected global trade in rice in 2016.  Because of their sheer size and the cost of maintaining them, Thai authorities have indeed announced plans to accelerate the lease of supplies from state reserves in the coming months. In sum, whether or not international rice prices will respond to the weather-induced production shortfalls in the major exporting countries will heavily depend on import decisions, their timing, currency factors and policies concerning the release of Government stocks.

Some areas in India are undergoing severe water crisis for the second consecutive year, how will this affect agriculture, which is largely rainwater-fed?

Reduced water levels in major reservoirs, following weak monsoon precipitation, coupled with unseasonably high temperatures and below-average rains between October 2015 and February 2016, associated with the El Niño event, negatively affected on the mainly irrigated 2016 wheat crop and 2015 secondary season rice. As to the 2016 mainly rain-fed main season crops, including rice, maize, sorghum and millet, planting operations are not set to start before the end of May. Therefore, the performance of the monsoon rains, which normally start in early June, will prove critical in determining this season’s success. In this connection, a likelihood of normal to above-normal monsoon rains in 2016, as forecast by the India Meteorological Department, is encouraging, since more conducive weather could permit fields that were left idle last year because of scarce precipitation to return to cultivation, while also boosting yields.