'Farmers in Ladakh are among biggest victims of climate change'

After inventing the first artificial glacier in 1987, Chewang Norphel came to be known as “Ice Man of India”. He talks about how depleting glaciers and rains are affecting Ladakhis 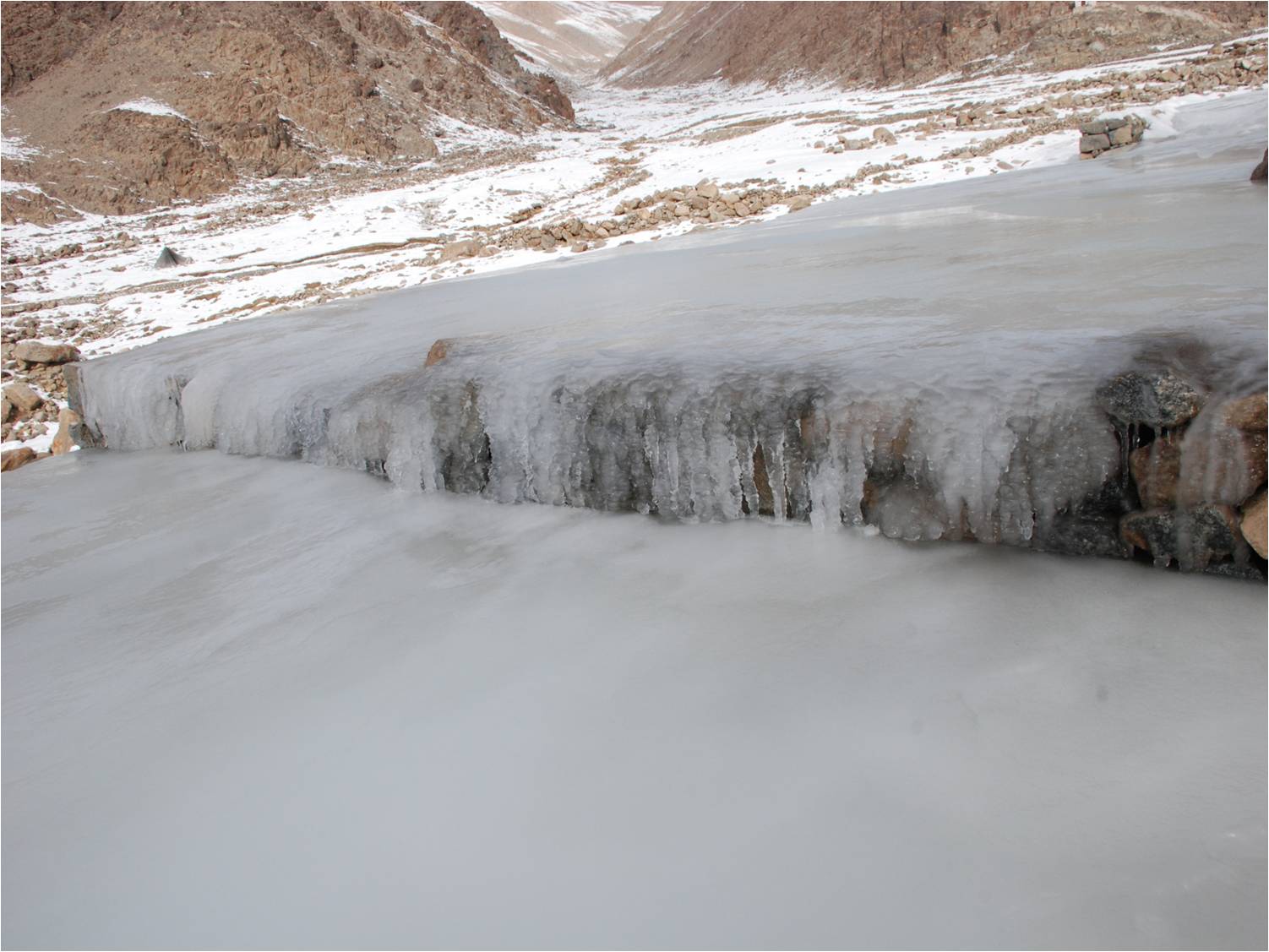 How has the weather in Ladakh changed over the years?

When I was young, the region used to witness heavy snowfall (more than 3-3.65 m), half of which would gradually melt in the following months. But the last two decades have witnessed a decline in the rate of snowfall. Also, with prolonged summer and climate change, the remaining snow melts quickly. Even average annual rainfall is about only 50 mm. Our problem seems to be getting worse by the day. Though various studies have shown impact of climate change in the region, we don't need further studies to prove that the region is drastically affected by climate change. This year, Leh Ladakh witnessed much erratic rainfall. Moreover, since the flash floods of 2010, people in Leh have been living under a fear that more such extreme weather events will strike soon.

Have cropping patterns in the region changed with time? If yes, how?

With changing weather and precipitation level, cropping patterns have also undergone a transformation. Earlier, we used to get a bountiful harvest of wheat, paddy, barley, fruits and vegetables. But gradually, the streams dried. Now, potato, green peas and barley are like cash crops for the region. Alfalfa grass, a fodder for the cattle, also grows perennially in the region as a result of timely availability of water. It has to be sown only once. This has also helped farmers generate additional income. But with 20-30 per cent of villages depending on rivers for irrigation and rest relying on glacier melting waters, the changing patterns are posing a serious problem for farmers. We are thankful to god that at least the artificial glaciers are helping people get access to water when they need it the most.

Are these problems the reason behind your invention of artificial glaciers in the barren mountains?

Ladakh is a repository of glaciers. Working with farmers for over 30 years, I internalised their problems. I could see that it was very difficult for them to sow their crops in dearth of water. Moreover, the water from glacier melt is not available exactly when they need it. But the inspiration to build water-harvesting structures for them came after one day I saw in my garden that a tap that was kept open so that the water in the pipes does not freeze. Also, the water that came out of pipe froze quickly. That is when I thought that we could harvest water by making it freeze and not flow downstream.

When I thought of making these glaciers, people laughed at me. But I feel honoured that my innovation has helped many farmers. Though a few people are now engaged in building upon what I had invented, it is unfortunate that we have not been able to garner much financial support for our innovation that has helped thousands of residents of water-starved Ladakh. Though we have managed our funds through crowdfunding, improvisation of these innovations, along with more use of technology, will need a lot more effort and money.