Kerala’s decision to move the apex court against Modi government’s new farm laws have sparked discussions. DTE spoke to minister VS Sunil Kumar on the thinking behind the move 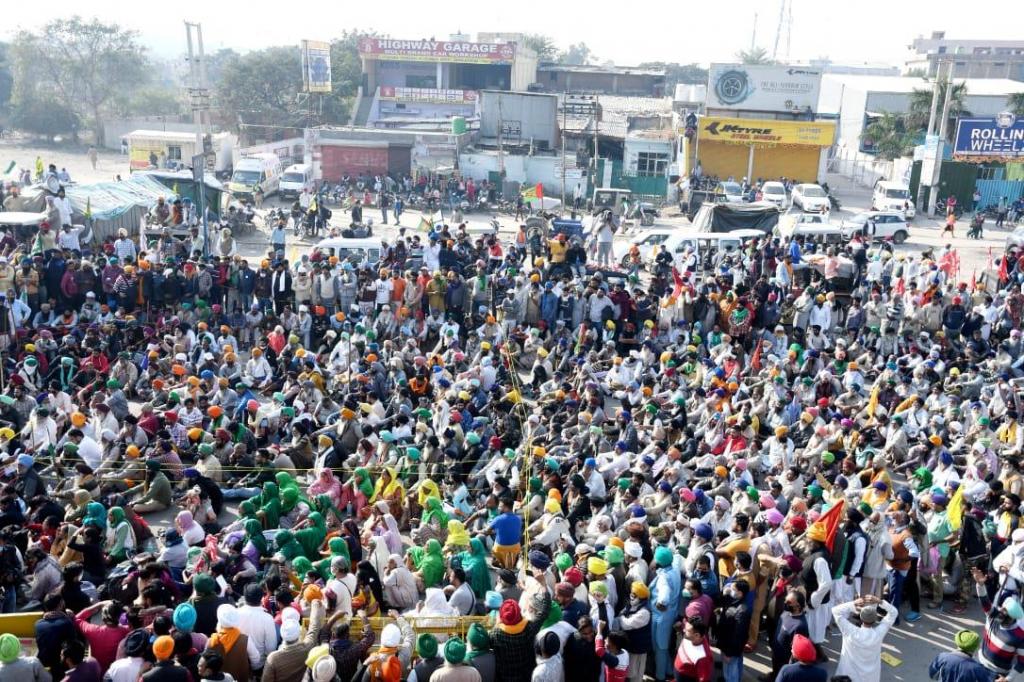 Two months since the Union government passed the three contentious farm laws, farmers across the country are angry. And political divisions on the subject have sharpened.

While farmers have refused to budge from Delhi borders — which they continue to occupy braving the cold as well as risk of the novel coronavirus disease — a few states took the matters into their own hands. Rajasthan, for instance, took the political route and tabled three bills to negate the impact of the new laws.

Kerala, on the other, opted for the legal route — by deciding to approach the Supreme Court against the laws. Speculation, however, is rife that the ‘extreme’ move may backfire if the court decides against the state.

Down to Earth spoke with Kerala’s agriculture minister VS Sunil Kumar on the state government’s plan to counter the laws without dousing the spirit of the protesting farmers. Edited excerpts:

KA Shaji: There is speculation that the Left Democratic Front (LDF) government in Kerala has decided to approach the Supreme Court against the three controversial farm laws at the wrong time. How will it affect the morale of agitating farmers if the court accepts the petition and directs agitating farmers to go home? 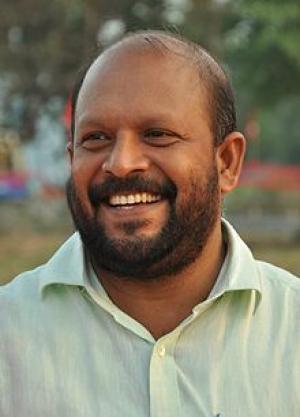 VS Sunil Kumar: I wish to assure you that the LDF government in Kerala would not do anything in haste, weakening the cause of agitating farmers. All alliance partners of LDF are in full solidarity with the farmers who are waging the strike on the borders of Delhi.

My party Communist Party of India (CPI) has extended backing to the protest. As far as the Kerala government is concerned, we are just beginning preparations for a strong legal battle in the Supreme Court about the constitutional validity and relevance of the three farm laws.

We have got strong legal advice that the laws must be challenged in the apex court as they violate the federal character of the Constitution.

Agriculture is a state subject that comes under the seventh schedule of the Constitution. We are beginning the process of the legal fight now. Our team of experts will discuss their points with eminent advocates in the national capital this week. We will file a petition at an appropriate time and ensure that it does not affect the ongoing farmers’ struggle.

We are aware of the reality and we would not do anything in haste.

Some apprehensions taking the farm laws to court would turn counterproductive politically. It may help the central government to rescue itself from the present turmoil. It also may help the authorities to pacify the protesters without promising them anything in concrete.

KAS: How do you view these apprehensions?

VSSK: We are aware of the ground reality.

It may take weeks for us to prepare a strong case and file it before court. The Kerala law department has given me its opinion saying that we have a valid case with a constitutional angle.

The state cabinet and chief minister approved them on the last day. We referred the matter to the law department soon after the bills were passed in parliament. The department has given its opinion only now.

KAS: Do you think the apex court will act in your favour when the bills have already been passed? Why did you not go for a political route?

VSSK: Our case is not against Parliament or its powers to enact legislation. We have clear legal advice that the matter involves constitutional concerns and violation of the federal principles.

The three laws were passed without consulting state governments. The bills have appropriated the powers of state governments. These are central legislations on state subjects. The constitutional validity of the laws is the key issue before us. We are approaching the court with the appeal to protect the Constitution and the federal spirit it invokes.

KAS: There is an observation that the three laws would not affect the cash crop-rich agrarian economy of Kerala. Also, some BJP leaders at the national level said the Kerala government is already allowing corporate farming in horticultural sector. Then why are why are you taking legal steps against these laws?

VSSK: This is a wrong campaign. Kerala has not allowed corporate farming in any sector. We are not going to allow it in the future either. There is a broad consensus in Kerala against it. The campaigners are forgetting the larger issue of how the central government is appropriating and taking away the state government’s rights in the agricultural sector.

How can a state government remain silent against such an appropriation? There is no basis for the argument that Kerala would not be affected by the Agricultural Produce Market Committee (APMC) Act. We are largely a consumer state and many provisions in the APMC Act are detrimental to the interests of both farmers and consumers in Kerala.

In the case of contract farming, it will heavily impact Kerala. We will not allow contract farming in Kerala. Corporate companies are eager to enter Kerala’s cash crop and spices sectors. Kerala has a strong case to defend its agricultural rights.

And we are waging the war to defend all other states that are facing a similar challenge. The basic premise of our contention is that the central government is infringing on our rights. We have a proclaimed policy of maintaining healthy central-state relations based on constitutionally guaranteed federal principles.

KAS: Is Kerala against corporate farming?

VSSK: We have a long history of fighting corporate agenda in the agricultural sector. Kerala is the first state that took a strong stand against the use of genetically modified seeds. Our state has already made significant strides in protecting all our traditional seeds and promoting them among farmers along with subsidies.

To be specific, Kerala has been practicing cooperative farming for a long time. Local farmers’ collectives and farmers’ cooperatives have ensured farming in large tracts of land with joint ownership. There is no rationale in calling it corporate farming.

It’s a grassroots level model against corporate farming. My state has not allowed any unilateral interventions by corporations supported by the present dispensation at the Centre on choosing of seeds, soil, farming practices and irrigation.

Kerala Agriculture University and various agricultural research centers in the state except for Rubber Board and Coconut Board are directly controlled by the state government. We will protect the interests of our farmers at any cost.

KAS: Do you think the Centre has an anti-farmer policy?

Even in the last budget, there were attempts to pressure state governments that refused to fall in line with the central government’s agrarian policies.

And this has not happened in the agricultural sector only. The Centre is unilaterally taking away the rights of states from both the state and concurrent list. Similar attempts can be seen in health and financial sectors.

KAS: You claimed earlier that the central government contacted senior state agricultural officers and gave them directions while keeping the state government in dark. Is it true?

VSSK: There have been several occasions wherein top officials from the Union agriculture ministry and other ministries contacted state officials and forced them to implement the central government policies and programmes without any discussion at any level of the state government. This is a clear violation of federal policy and against the basic tenets of the Constitution.

It would be okay if they contact state officials to know about the progress of central government schemes or centrally sponsored schemes implemented by the state governments.

I have given clear instructions to my officials not to give any replies or reactions to the central government without discussions at the appropriate forums. Issues involving policy-related conflicts would require discussion within the state cabinet. On such issues, no unilateral interference would be permitted. Procedures must be followed. Doling out dictates without following norms must not be tolerated.

KAS: Why did Kerala not go the Punjab and Rajasthan way, which passed legislation against the three central laws?

VSSK: Such a move also is under our active consideration. The law department is probing all possibilities and limits. We will convene the assembly session soon and move bills and resolutions protecting our farmers.

The only delay is in getting the law department’s advice. We are also committed to ensuring minimum support prices for all farm produces. The possibilities of issuing an ordinance before convening the assembly are also under consideration.

KAS: Do you think your move to the Supreme Court will invite ire of the central government? Are you also attempting to confront the Centre by attempting to pass counter legislations in the state assembly?

VSSK: We will go to any extent to protect the interests of the farmers. For us, the constitution is ultimate. Constitutionally guaranteed rights must be protected. If we are attempting legislation under section 304 (B) of the constitution, they may dismiss the state government and impose the president’s rule. But we would not mind that.

KAS: Why are you taking such extreme steps?

VSSK: Kerala has several proven models of cooperative farming to counter the corporate farming agenda. The three legislations in their present form would jeopardise the state’s food safety. As a consumer state, we will face scarcity and price rise in the case of rice and other essential food commodities.