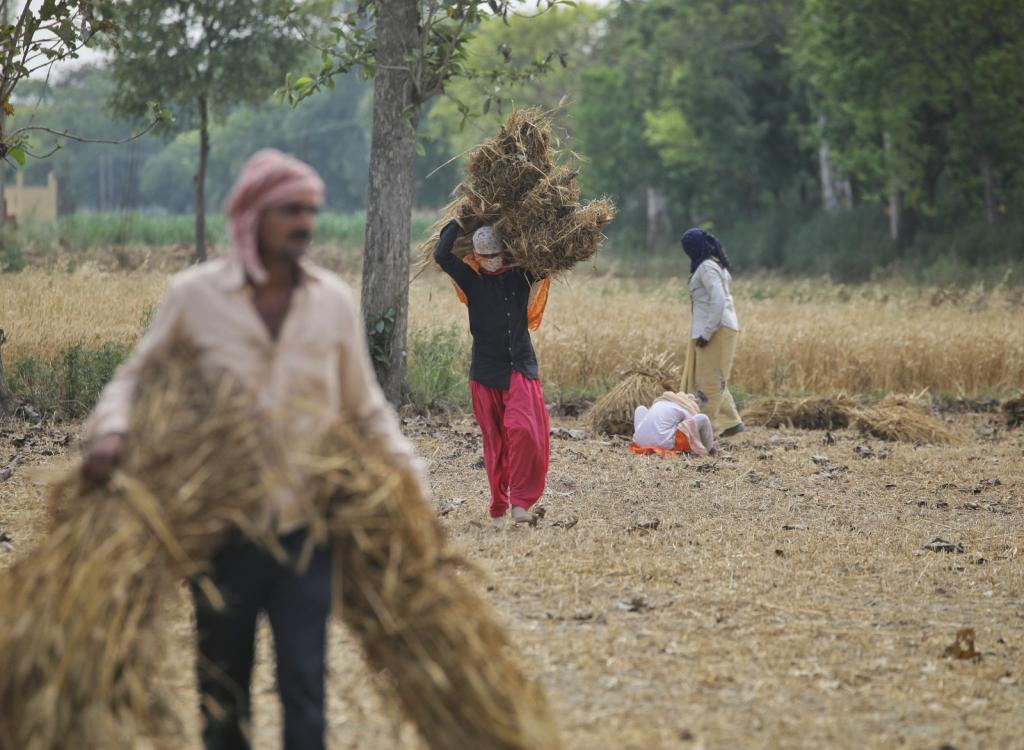 The three contentious ‘farmers’ Bills have grabbed eyeballs even in the middle of the novel coronavirus disease (COVID-19) pandemic.

Narendra Modi has lost food processing minister Harsimrat Kaur Badal from his Cabinet en route turning the controversial Ordinances into laws. The Rajya Sabha has been split down the middle and question marks have been put up on the credibility of deputy chairperson Harivansh by the Opposition.

Thousands of farmers have hit the streets; their numbers and footprint both are growing. Even organs of Rashtriya Swayamsevak Sangh, the ideological fountainhead of the ruling Bharatiya Janata Party, have come out opposing the new laws. Whether they would support the broader coalition of farmers’ organisations, traders and workers’ unions in large-scale strike and agitations scheduled for September 25, 2020 is unknown though.

What is clear is that the government of the day, which has been deft in clobbering numbers together for all it wanted, suddenly finds at the receiving end — as evident from full-page advertisements defending the Bills in leading dailies September 22 morning.

Down to Earth spoke to Rakesh Tikait, farmer leader and national spokesperson of Bhartiya Kisan Union, to understand the mistrust in the reforms. Edited excerpts:

Shagun Kapil: Two of the three farm reform bills were passed by the Rajya Sabha on September 20, 2020. The Union government says the laws will save farmers from the monopoly of APMC mandis and middlemen and enable them to get a better price for their produce. What is the biggest concern for farmers? 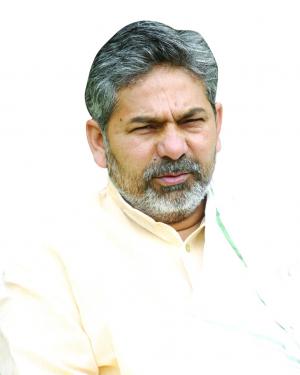 Rakesh Tikait: Our biggest concern is that operations in mandis and outside would be different. While mandis would levy taxes, there would be no tax or market fee outside.

The government is not abolishing the Agricultural Produce Market Committees directly. However, the mandi system enables an assured minimum support price, which will collapse gradually.

SK: The Union government says MSP will stay. The Prime Minister has also said the same. Why are farmers not assured on this?

RT: We are repeatedly asking the government to include a clause in the bill stating that MSP is mandatory and buying below the price will be a legal offence. If the PM says MSP will stay, what is the big deal about putting it in law?

Once big corporates and private players enter the market, they will quote willful prices. Why didn’t the government consult any stakeholder before passing the bills in Parliament?

When the land ordinance act was brought, the standing committee chairman was Sumitra Mahajan from the BJP, and there were at least seven to eight rounds of consultations with farmers. Why couldn’t the government do the same thing this time?

SK: The Farmers (Empowerment and Protection) Agreement on Price Assurance and Farm Services Ordinance, 2020, aims to create a legal framework for contract farming in India. This is said to protect the rights of farmers. How do you view this?

RT: The company or any buyer, according to the law, should pay the farmer within three days.

Now, this will delay payments. And if the payment is not made within three days, where and how will the farmer go and extract it?

Under the Sugarcane (Control) Order, 1966, payment of cane price has to be made within 14 days of supply. But we know what the actual situation is. Currently, Rs 14,000 crore is due to farmers in outstanding payments.

Previous experiences of contract farming tell us that buyers can reject the produce at the last minute by citing quality issues. Who is going to monitor these issues? The government says farmers can take the legal route for settlement, but do our farmers have the time and resources for this?

SK: Farmer Producer Organisations (FPO) are touted to play an important role in allowing better bargaining prices outside mandis and save small farmers from exploitation. But our FPOs are still in the nascent stage. How efficient are they likely to be in the new framework?

RT: FPOs are not that effective as of now. Currently, in several cases, they are not run like farmer groups.

FPOs can be classified as ‘a small trader’ only. One person creates an FPO and makes some more people join the group. In a way, it is a profitable business of one individual person.

North Indian states don’t have many FPOs. It is a good move by the government, but the advantages of this system would be known only in a few years.