'Blown away by passion of India's millennial activists'

Geoff Dembicki is a Canadian freelance journalist and author of the book Are We Screwed? Where he talks about how the youth possesses a sense of urgency when it comes to saving our planet 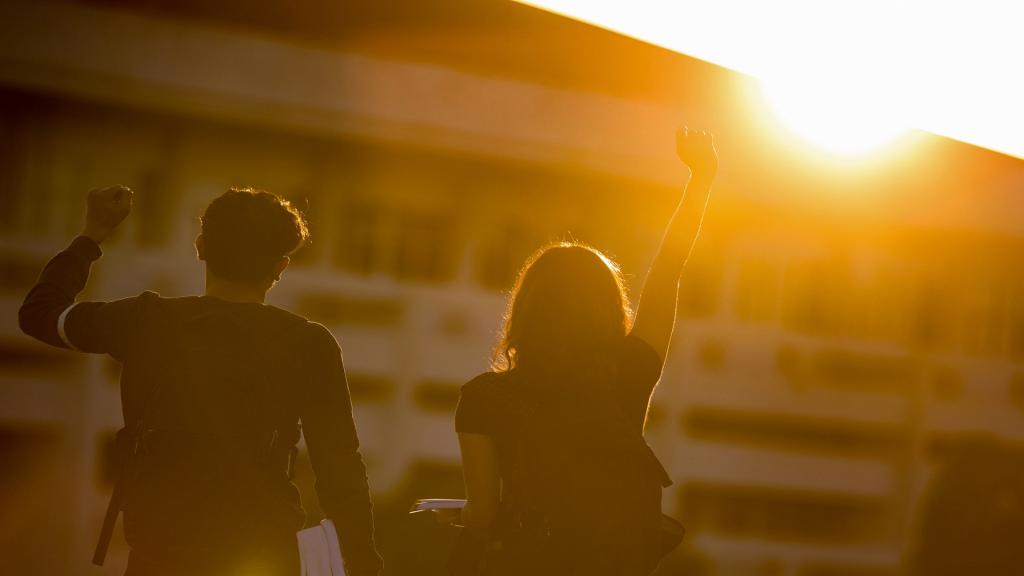 In the book Are We Screwed? Geoff Dembicki looks at how millennials are dealing with the issue of climate change

Do you think youth awareness on climate change can influence global policy decisions?
The oldest millennials are still under 40. So, they are in the early stages of ascending to powerful positions. I believe the sense of urgency which many youth feel about climate change will make a global impact. Already the fossil fuel divestment movement, which started in the US colleges in 2012, has impacted financial assets worth over US $6 trillion. I think this type of shift will intensify in the coming years. For those born in the 1980s or later, climate change impacts will become potentially catastrophic during their lifetime whereas a leader like Donald Trump, who is 72, has much less to worry about.

You have focused on the youth of Europe and the US. What about millennials in developing countries?
I focused on North America and Europe because I have more exposure to what's happening in the Western countries. But I think activists, voters and low-carbon business leaders in developing countries are crucial to make the transition to clean fuels.
What fascinates me is that most young people outside the West didn't grow up with an organised campaign of political denial around climate change like we've seen in the US and parts of Europe and Canada. At the 2015 Paris climate talks, I was blown away by the passion of millennial activists from India.

What do you think of the latest IPCC report?
The report is terrifying and I was depressed for days. But around the time it came out, I was in touch with a well-known solar energy scientist from Australia named Martin Green, who told me that the price of renewable energy is falling so fast that fossil fuels would quickly become outdated. So, the economics are pointing in the right direction. We need a mass movement to pressurise our leaders to fight climate change. Our leaders need to know this is life or death. And if they choose wrongly, we should be in a position to replace them.