‘One snow leopard gets killed every day’

As India has a sizeable proportion of the global snow leopard distribution range, it has an important role to play in conservation of the world’s wild snow leopard populations, expert Koustubh Sharma tells Down To Earth 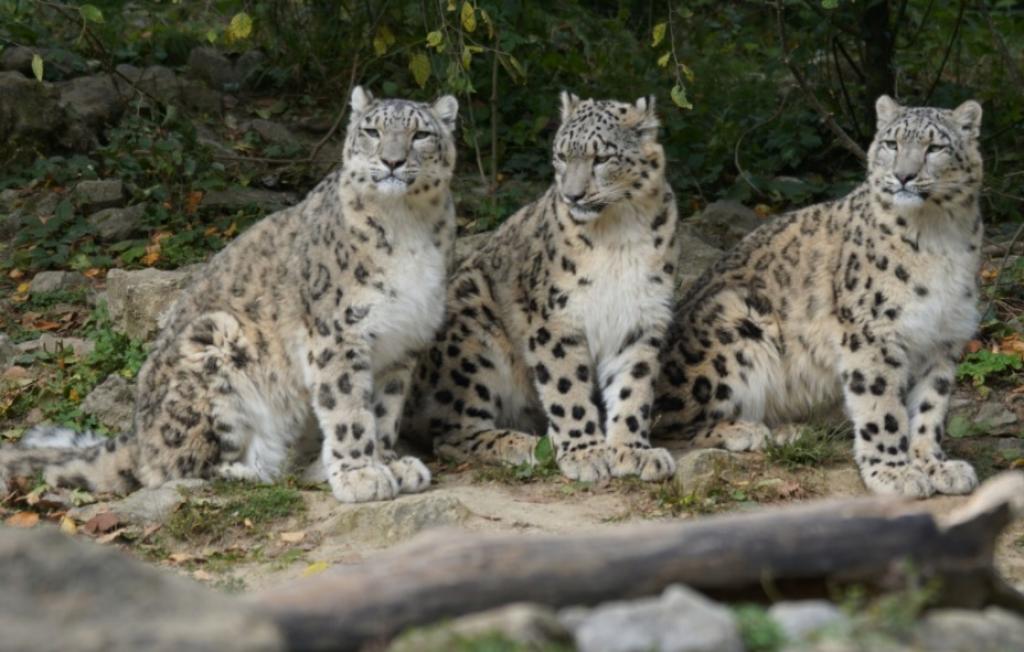 It has been over a year since the Union Ministry of Environment, Forest and Climate Change launched the Snow Leopard Population Assessment in India (SPAI) to estimate the species’ population in the Indian Himalayas. But not much has been heard since.

Since then, the forest department of Himachal Pradesh, along with non-profit Nature Conservation Foundation, have finished counting its snow leopards and has submitted its draft report. The counting process is underway in Ladakh, Himachal Pradesh, Uttarakhand, Sikkim and Arunachal Pradesh.

Koustubh Sharma, snow leopard expert and coordinator at the international network Global Snow Leopard and Ecosystem Protection Program, spoke to Down To Earth about how the SPAI could track the impacts of climate change on snow leopard habitats.

He also talked about how SPAI could help scientists arrive at a correct estimation of the species with the help of latest tools. Edited excerpts:

Deepanwita Gita Niyogi: Why is the Government of India giving so much importance to snow leopard conservation? 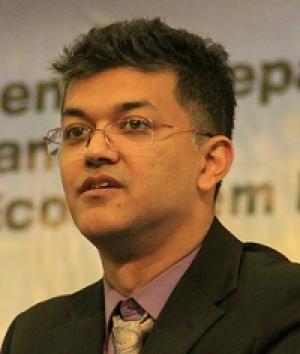 The animal is an indicator of the health of India’s mountains that provide water to at least half the country’s population. Snow leopards are charismatic, but are rarely seen. That is why they are called the ghosts of the mountains.

The SPAI project is the first-ever unified effort to estimate the snow leopard population across the whole of India. It is in sync with the larger effort for the Population Assessment of the World’s Snow Leopards which is being coordinated by the Global Snow Leopard and Ecosystem Protection Program, which India is part of.

As the country has a sizeable proportion of the global snow leopard distribution range, it has an important role to play in conservation of the world’s wild snow leopard populations.

DGN: To what extent climate change threatens snow leopards in the Himalayas? How will SPAI, launched last year, help tackle this?

Apart from direct changes in temperature and resulting impacts over time, climate change is likely to increase the frequency and intensity of extreme events such as dzuds (severe winters), flash floods, cloud-bursts, landslides and extreme temperatures.

How humans respond to these extreme events and changes in climatic patterns are likely to amplify all the existing threats being faced by snow leopards.

The complex relationship between changing climatic conditions, increased frequency of extreme events and human response to these is likely to affect snow leopards and biodiversity in the Himalayas.

SPAI will not only help us estimate the abundance, distribution and hotspots of snow leopard distribution, but will also help set baselines and identify existing spatial distribution of threats to biodiversity.

DGN: How far do you think folklore can help in snow leopard conservation?

KS: Snow leopards find place in folklore across the region they inhabit. Many myths have strong conservation messages that have helped conserve the animal over centuries.

Recent studies indicate that it can be useful to integrate locally relevant religious philosophies into conservation practice, irrespective of one’s religious beliefs, as long as the messaging is appropriate.

DGN: To what extent can community participation help in conservation of the snow leopard?

KS: The only way to ensure successful conservation is by taking people along. Local communities share spaces with wildlife and face the consequences of human-wildlife conflicts. Thus, they can be the most effective champions of conservation.

KS: Eco-tourism or wildlife-based tourism can be a great conservation tool as long as it is implemented appropriately and ethically. Clear guidelines and practices can make tourism a tool for revenue generation and build strong links between conservation and economic development.

Given the periodic recessions that the travel industry faces, the ongoing novel coronavirus disease pandemic and the increased risk of future obstructions due to climate change, it is important that a more holistic and equitable tourism model is developed and implemented that is centred around the interests of local communities and their livelihoods without disturbing wildlife and fragile ecosystems where snow leopards live.

DGN: What is the extent of snow leopard poaching and how can it be stopped? Can SPAI help in this?

KS: A recent report by non-profit TRAFFIC suggests that as many as one snow leopard is being killed every day across its entire range. SPAI is expected to help build capacity as well as collaboration between government, non-government organisations, institutions and local communities.

A better understanding of what all wildlife people are sharing their space with can help build ownership towards conservation programmes among local communities. Better data about snow leopard abundances and distribution can be used to implement conservation strategies against poaching, illegal wildlife trade and conflict on the ground.