We need to immediately stop oil and gas expansion: Environmentalist at helm of anti-fossil fuel movement at CoP26

Tzeporah Berman, a Canadian environmentalist, spoke to DTE at the sidelines of Glasgow summit 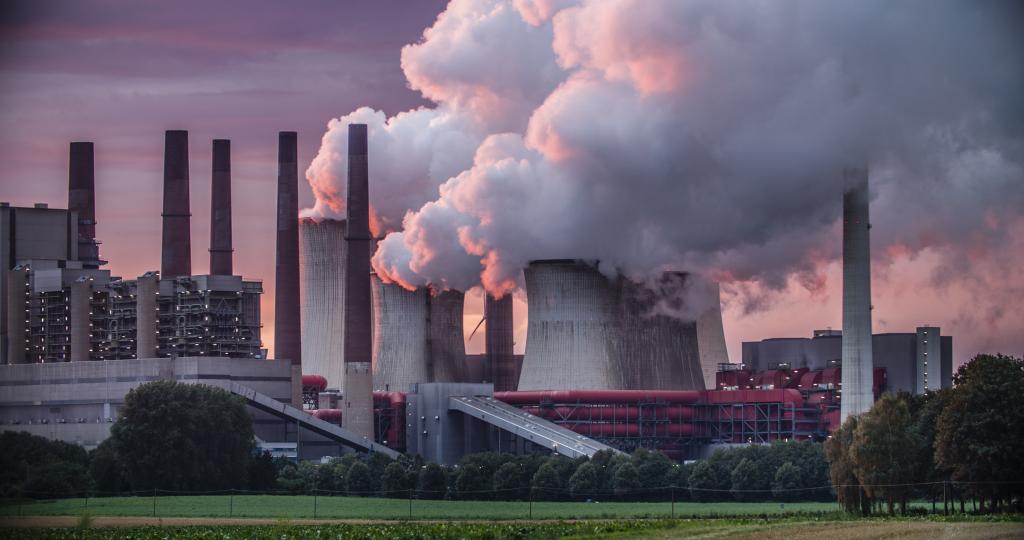 Tzeporah Berman, the Canadian environmentalist who played a key role in scaling up the anti-fossil fuel movement during the just-concluded 26th Conference of the Parties (CoP26) to the United Nations Framework Convention on Climate Change (UNFCCC), spoke to Down to Earth at the sidelines of the Glasgow summit.

Jayanta Basu: What is your main demand?

Tzeporah Berman: The world should immediately stop expansion in the production of all kind of fossil fuels. Scientific evidence has pointed out that the globe is on course to an unprecedented temperature rise, which can put the very existence of human and other forms of lives under risk. 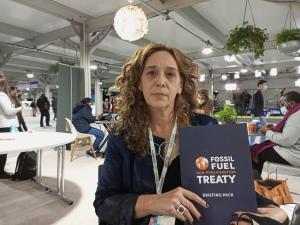 JB: The draft cover decision (the final decision not made during the time of the interview. The final Glasgow declaration has coal abatement component, diluted under India and China’s pressure who insisted the change in language from ‘phase-out’ to ‘phase-down’) circulated by CoP 26 presidency includes the abatement of coal issue…

TB: Abatement of coal has been included in the draft text, and there is also mention of fossil fuel subsidy… but why only coal? There is no mention about ending the expansion of oil and gas.

That is probably because the United Kingdom is planning to expand the oil drills. We are very clear on this: The expansion of fossil fuels like natural gases and oils should also be equally stopped.

JB: Many countries have been opposing the inclusion of fossil fuel abatement in Glasgow draft as the same has not been mentioned in Paris Agreement. Their position is that we need to stay within the ambit of Paris Agreement.

How come is that not mentioned in CoP text. It is a balance sheet… it’s only when we stop the production and expansion of fossil fuels that we can solve this problem. I find no contradiction here.

JB: Developing countries like India contend that they still need fossil fuel-driven energy to bridge the developmental deficit. How would you react to that?

JB: But developing countries claim that the responsibility of emission cuts, and hence fossil fuel reduction, mainly lies with the developed countries …

TB:  The wealthier countries have to act first. A majority of plans for oil and gas expansion in next five-ten years are for wealthy countries. So that’s why we need a treaty to design a plan to cut production or being winded down.

If the wealthy countries shift to clean energy first, and the developing countries follow, the transition will be quicker.

JB: Developing countries like India demand that developed countries should help them financially and technologically in this transition…

TP:  Absolutely, I support that demand because that’s the only acceptable solution. A majority of the heat trapped in the atmosphere comes from the wealthy countries. That is why we have been experiencing the unprecedented rise in natural calamities.

JB: You have been demanding for an international fossil fuel treaty …

TB: Academics, more than 101 Nobel laureates including The Dalai Lama, 2,000 scientists, 150 elected officials from 31 countries have joined me in the call for international cooperation and a new fossil fuel treaty to stop the expansion and production of oil, gas and coal.  The proposed Fossil Fuel Non-Proliferation Treaty is designed on the three pillars of the nuclear non-proliferation treaty.

First, end the expansion; second, manage a global phase-out of fossil fuel production; and third, ensure peaceful, just and equitable transition. It’s already happening in many cities, several countries have been showing interest. We had a major meeting on the treaty at CoP26 too.

JB: Many have pointed out that the treaty contradicts the Paris Agreement…

TB: It is absolutely not a contradiction. The fossil fuel treaty will instead complement the Paris agreement and help us achieve the declared goals of the Paris Agreement.

The treaty will help us regulate emissions from industries and help us meet the Agreement goals.