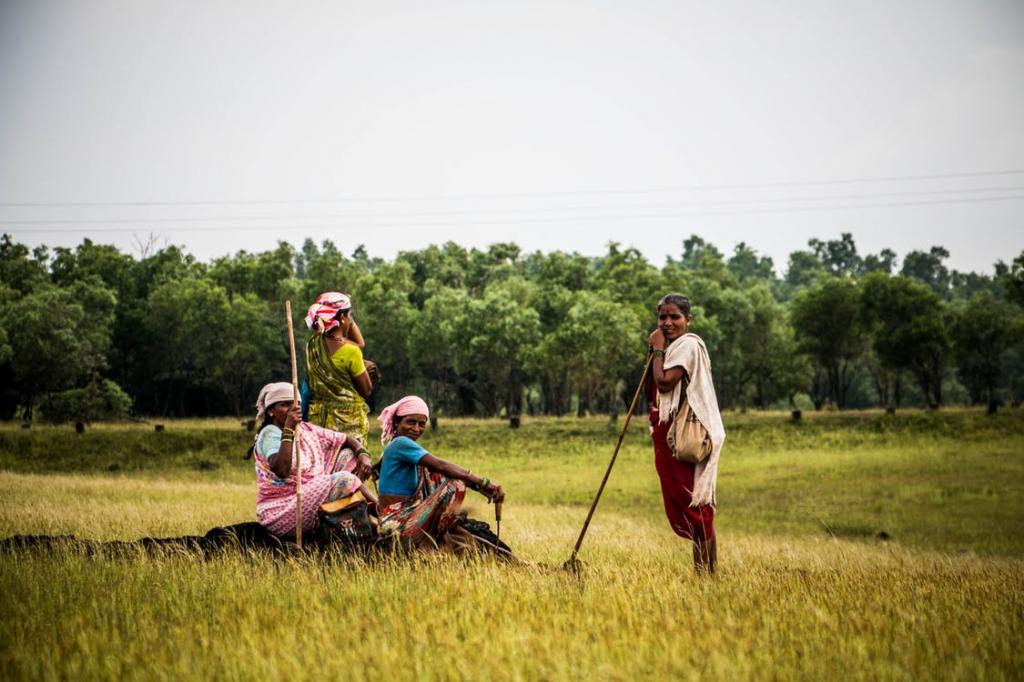 Kundan Pandey recently spoke to Pronab Sen, Programme Director for International Growth Centre (IGC) India Programme, about the objections raised to the terms of reference for the 15th Finance Commission and what are the concerns that need to be allayed. As the first Chief Statistician of India, principal author and co-ordinator of eighth to twelfth five year plan and also the Principal Adviser, Perspective Planning, at the Government of India’s Planning Commission, he has vast experience of working with government.

The Terms of Reference (ToR) for 15th Finance Commission (FC) have created enough controversy?  Do you remember similar controversy or objection for ToR ever in past?

There have been controversies in the past, too, but this time the magnitude is high. The order, in which ToR is stated, definitely raises eyebrows. This is a badly drafted ToR. The constitutional requirement of FC, which is vertical and horizontal devolution of taxes, comes as third or fourth position in ToR. It should have been on the first position.

Two major developments have taken place in the last few years since the 14th Finance Commission was constituted. Firstly, the country does not have a Planning Commission any more. All the transfer of resources from the Centre to states was earlier being done through Planning Commission. Now, transfers of funds are happening through the schemes of different ministries. Hence, the classification of expenditure as plan and non-plan does not exist anymore.

That has very important implication. For example, ToR of the finance commission generally used to be on the non-plan side, not the plan side. Plan was supposed to be capital expenditure, and non-plan the recurring expenditure of state government which the Finance Commission was supposed to work on. Today, that distinction does not exist and ToR should have specifically brought out this issue, as it is really critical.

Second major development is the roll-out of GST. As far as GST is concerned, the traditional distinction between Centre and states in terms of taxation power has now changed. States used to have specific list of taxes they could use to generate revenue. With the GST, the nature of relationship between the Centre and states has changed. These two changes should have found specific mention in the ToR, but they are not there.

Few states have objected to using 2011 census data for disbursing tax revenues. What is your take on this?

In my view, the government’s decision about going with 2011 census is right. Ultimately, this is not about states, but about citizens of India. Why should a person in Bihar be treated differently from a person in Kerala? When you use 1971 census, you are going by the population of state not the person. To my mind, this is the violation of our constitution. So, this is a step in the right direction.

Moreover, its effect on revenue is not much. In any case, the bulk of the transfer the FC used to do was not based on population of state (census), rather on per capita Gross State Domestic Product (GSDP). When you calculate per capita, present population automatically gets included. This is anyway continuing. It was unnecessary to make an issue out of it.

There are several other issues in ToR that are not right but census 2011 should not have been the bone of contention. It is a wrong issue to fight over.

ToR talks about performance-based incentives for states. Does it sound like measuring states’ performance by the Centre?

Yes, this is another worrying part of ToR. The objective of FC is to provide the states sufficient resources to be able to meet people’s requirements. If a state government is inefficient and you reduce the fund, you are imposing double burden on the people of that state. That is unfair.

There is another ToR, which is again very worrying. This is about Centre urging FC to finalise tax-devolution formula keeping in mind the national development programme, including New India–2022 and Centre's other flagship programmes such as Swachh Bharat Mission.

What should have been the role of fifteenth finance commission regarding the roll-out of GST?

Earlier, sales tax used to be the single largest source of revenue for states. It was directly related to the amount of goods bought. However, in poor states, tax collection used to be low because they mainly consumed foods and less of manufactured goods. But these same states needed more resources, so you had to give them more.

As central sales tax was collected from consuming states and given to the producing states, the latter used to complain that they are doing the production but getting nothing out of it. However, with the roll-out of GST, situation has changed a lot and now states’ own sales tax collection is different from the past. The problem for FC is that there is no history to refer to. They have to project it for 2024. How they are going to do it, I do not know. It is not easy.