Environmental activist Hindou Oumarou Ibrahim speaks to Down To Earth about how these communities are solution providers for issues surrounding land, climate change and biodiversity 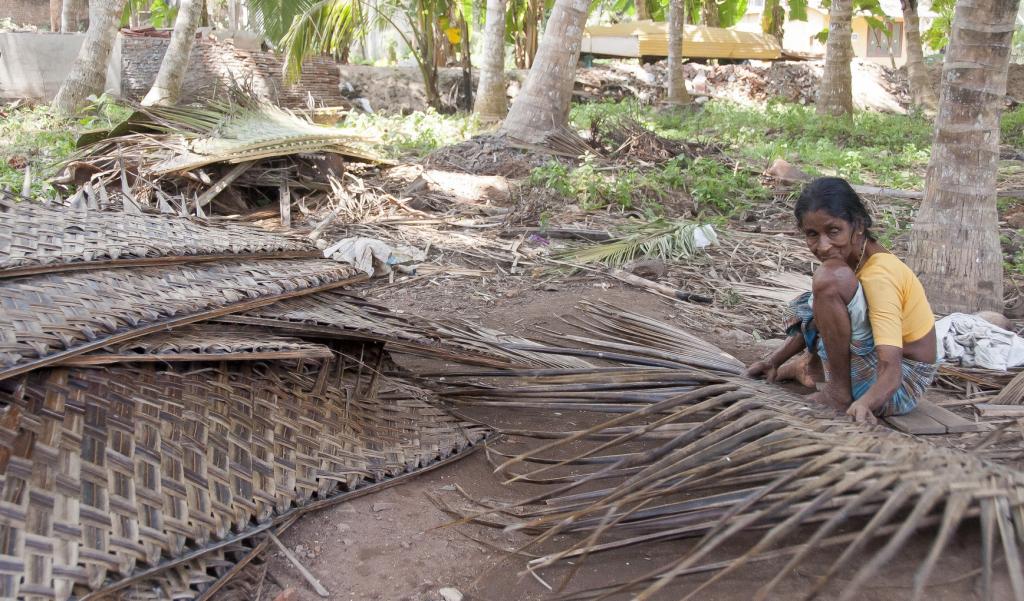 Indigenous communities’ role in combating climate change has always been important. In fact, a study published in Nature last month mentioned how they play a dual role in the scenario.

First is that many “colonised forest peoples” resist occupation and deforestation of lands they have lived in for centuries. And second, these communities have realised their role in protecting the forests to fight climate change.

This matter is making headlines in India too since the Supreme Court is hearing a matter on the constitutional validity of their rights under the Scheduled Tribes and Other Traditional Forest Dwellers (Recognition of Forest Rights) Act, 2006. 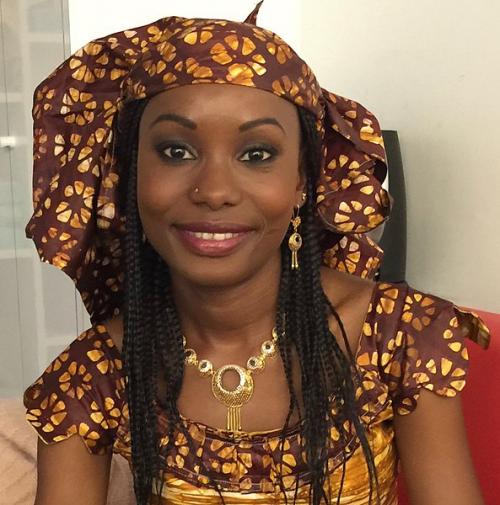 She emphasised on the importance of indigenous people as solution providers for issues surrounding land, climate change and biodiversity. She also attended the high-level segment of COP14. Here are the excerpts of the interview:

What do you think about this UNCCD COP14?

I think this COP is progressive and deals with all the emerging issues, like the recent Intergovernmental Panel on Climate Change (IPCC) report on land. The high-level discussion has been progressive because we talked about the value of nature, beyond money. The value addition of land with respect to food, spirituality, culture and identity is taking the narrative beyond just the technical issues.

However, there is still a big gap in understanding the emergency. It still is not very alarming for them (politicians, decision makers and negotiators) as they do not see how fast the land is getting degraded. They are taking steps but not quick enough.

Land degradation and desertification is going to affect around 500 million people and it is not just about restoring land, but how they can sustain the social life of those people.

For people, it’s not just about restoring the land, but it’s about dignity, human rights, food security and an issue of security in general. People are fighting over pieces of land. These dimensions need to be integrated into these discussions immediately. All the actions they take have to be with a rights-based approach. They have to talk about the rights now, prevent land grabbing and come up with false solutions.

What is the main issue at stake here?

Many countries cannot agree on whether we are going to focus on forest or agriculture or land as a provider of ecosystem services or we have to combine all of these. Every country is talking about what interests them.

So, the American and Caribbean delegations think that the Amazon is important so they talk about how it’s burning and how can the reforestation be done. The African countries, especially in the Sahel region, need to restore the land very quickly since agriculture is important for them and their population is growing.

Indigenous people (IPs) are represented in conventions like the United Nations Framework Convention on Climate Change (UNFCCC) and Convention on Biological Diversity (CBD). How is their representation at UNCCD different?

Under CBD and UNFCCC, the non-party stakeholders are organised under nine major groups like women, youth, business, IPs, with their own separate needs. There we can raise our voices. But here, the major groups are according to regions and that is not representative of the IPs, it’s not giving us space and voice.

The UNCCD needs to create space for IPs and that will mean we can better participate and contribute with our solutions. We have the best land solutions as IP lands have 80 per cent of the world’s biodiversity and our voices need to be taken into consideration in all the decision making.

Here, I think I am the only IP. The IPs demand land tenure and they cannot talk about land restoration without land tenure. This is a big issue in all the countries. All the constitutions say the land belongs to the government and they can sell it. So where is the customer law? Where are IP rights? It has to be considered at the level of national legislation on land and that can help in better management of community land.

Is the UNCCD a "poor cousin" of the UNFCCC?

It’s not a poor convention. Right now, the business is taking opportunity and people are not aware of the importance of land. People understand the role of business in climate change. We know that carbon emissions are create by fossil fuels by big industries. Businesses say they will invest in the reduction of carbon emissions.

You stood for the IPs in the 1990s. From then to now, do you think things have changed for IPs?

From there to now, there is change, but very small. So for example, with UNFCCC, it took 23 years (1992 to 2015 Paris Agreement) to include human rights in the preamble, recognise the importance of IPs and their knowledge. It’s taken 20 years of fight and negotiations. So if you evaluate the progress and the damage done in between, then it’s nothing.

Also, now we are in an era where they don’t have a choice. There is people’s movement everywhere, they know they have to take decisions, come up with solutions and politicians are scared about the net elections and to be in power. Therefore, they have to recognise the rights of IPs.

They were supposed to represent us, but they forgot. They forgot that we are the same people. It’s not like they are humans and we are some other species. If they really want to think about IPs, they have to think of us as equal partners, who can sit on the same table and negotiate.

In India we see a backlash against the legislation of land tenure security for IPs as they hamper conservation. How do you react to that?

Now this argument cannot be used. There is a lot of research that shows that protected areas where there is no interaction of the original communities which were there are not diverse. There are studies on protected areas where no one was allowed and found that only one species of tree dominated all the forest and the biodiversity was lost.

When the humans were brought back, the biodiversity came back too. We are part of the nature, we are one of the species of nature. So, if we are not there, the ecosystem will be different. That’s why as IPs we know how to create a balance between the different species in the ecosystem and that helps the biodiversity. The conservationists cannot have this argument anymore.

The need is to bring in the right legislation. In the end, the right implementation will be beneficial to the government that does that. There are examples of good legislations where they give people implementation rights, the people have reconstructed the biodiversity, you sequester more carbon leading to better soil quality, improved food security and better health. This is a new perspective on development.