‘Affirmative action policies are under threat’ 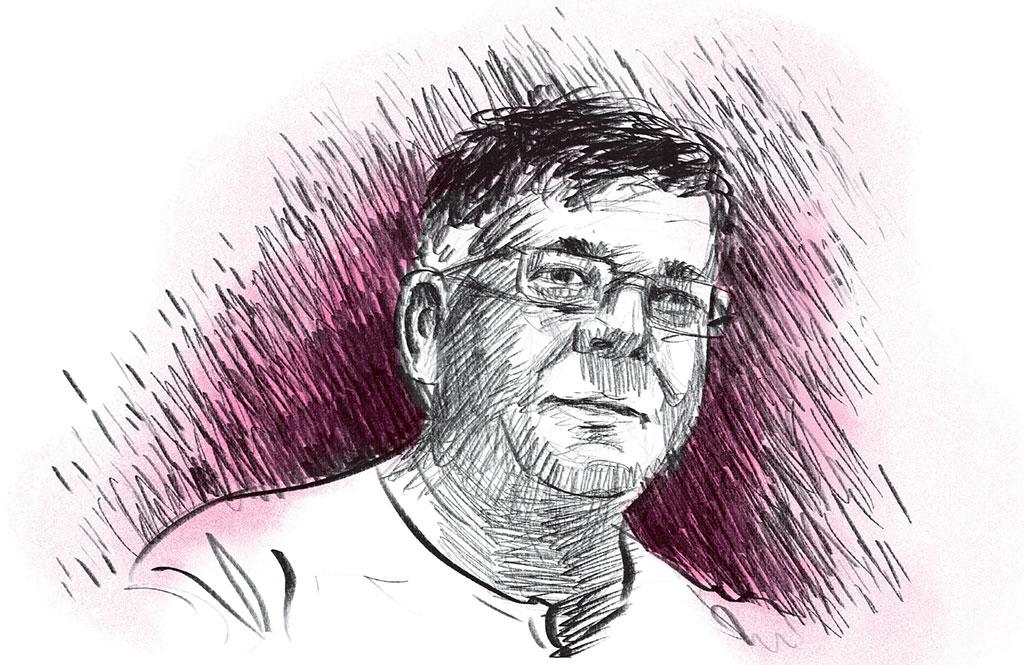 On restlessness among dalit youth:

Both dalit and non-dalits are restless in terms of the unavailability of effective employment. Yes, the young population is growing, but the population of the Scheduled Caste community has been stagnating at 15 per cent as compared to other communities.

As far as cornering new jobs, non-dailits benefitted more after the boom in the IT sector. Earlier, the non-dalits got both preferential treatment as well as a fat pay. As dalits and other communities started joining the sector, it became competitive—now there is neither preferential treatment nor a fat pay as companies are getting work done at a lesser cost. When Western countries started to cut down on off shore jobs, the ones who joined late, the dalits, were the first to face the axe. So they became the first victims of unemployment.

Worse, there are no new employment sectors emerging that can employ these large numbers of social groups. That’s because the national leadership is intellectually bankrupt to address the situation.

We must remember that restlessness among dalit youth is higher than in other groups because they are twice victimised—they were traditionally left out of the mainstream and now the present government is keeping them at bay. The mechanisms that were created in the past for them to join the mainstream are today under threat.

The constitution has given us some protection which is under attack by both the administration and the judiciary. The government should get a clear message from millions of dalit people who came on the streets on April 2 to protests against the dilution of affirmative action policies.

I am all for taking stock of affirmative action policies because for the last 70 years, neither poverty has diminished, nor has there been any improvement in the financial condition of the dalits. Practically these policies might be nothing to dalits, but there is a class of people who want to take away even these rights.

On movements in university campus:

These universities are just implementing the government’s agenda. Today, you may land up in jail for just criticising the government. This fundamental change needs to be looked into. Earlier, the government paid heed to criticism. The government has not been looking into the issues raised by students. That’s why campuses across India are on a tipping point.

On global politics and the youth:

Europe as well as USA is becoming conservative. They are living under fear psychosis because they don’t have enough younger and working population. And they are afraid that foreigners might take away whatever jobs are left there. In fact, many countries have started giving benefits to citizens to have more children.

Yes some parts of the world are facing restlessness. In these countries, the population is increasing at fast rate or is stable.

In 1990s, Western countries pushed globalisation, thinking it was in their favour. Now they realise that they do not have much to gain. That’s why they have started erecting economic barricades. Globalisation favours intermingling of populations, but this created cultural fears among Western nations. In India too, the Vedic Hindu religion barred the mingling of caste groups. If we want to come up as nation, we have to give up the Vedic religion—which propagates caste system—to mingle with the many cultures of India.