Economist and honorary professor at the Delhi School of Economics, Jean Drèze speaks to Down To Earth 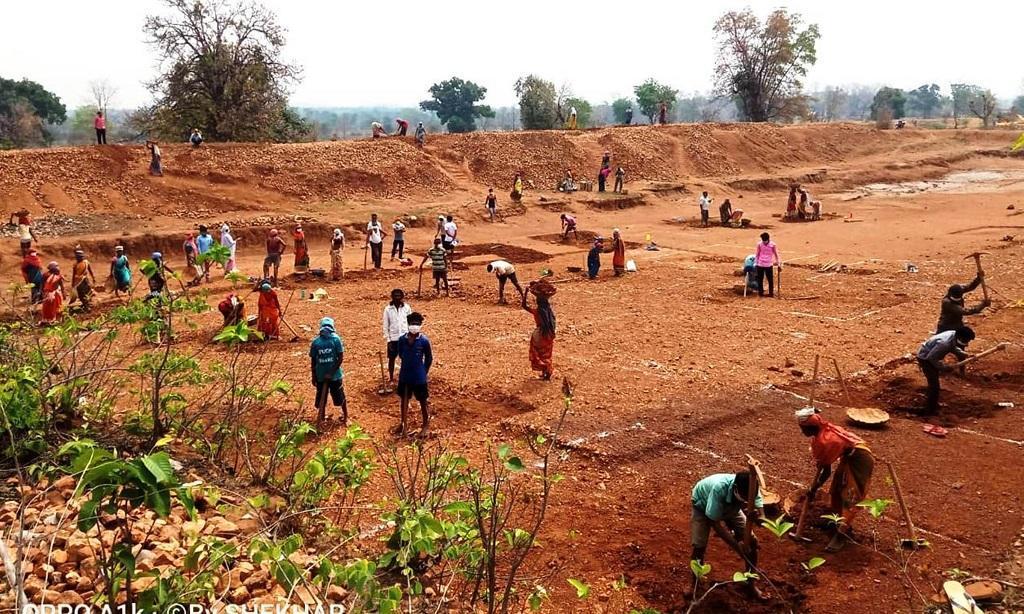 The Government of India amended the payment process for the Mahatma Gandhi National Rural Employment Guarantee Act (MGNREGA) earlier this year. Due to this, many MGNREGA workers have faced delays in receiving wages. These delays came at a time when the second wave of the novel coronavirus disease (COVID-19) was wreaking havoc across the country.

MGNREGA was started in 2006. Economist and honorary professor at the Delhi School of Economics, Jean Drèze made important contributions to the draft of the scheme. Down to Earth spoke in detail with Drèze. Edited excerpts:

Down To Earth: The government has brought in a new notification for MGNREGA, which classifies workers into Scheduled Castes, Scheduled Tribes and Others and gives them work and money accordingly. What problems arise and how may this hinder achieving MGNREGA's basic objective? 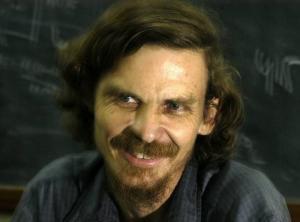 Jean Dreze: The notification does not affect the rights of MGNREGA workers, but it creates a multi-track payment system with different payment orders and labour budgets for Scheduled Castes (SC), Scheduled Tribes (ST) and Others.

This is a bizarre complication which serves no clear purpose. As it is, the MGNREGA payment process is too complicated. This is going to make things even more difficult.

Segregating MGNREGA workers into three different groups for the purpose of wage payments is utterly pointless. All MGNREGA workers have the same entitlements, including the right to payment within fifteen days.

Affirmative action is built into the scheme, since workers come largely from disadvantaged social groups. For instance, more than half of all MGNREGA workers are women and almost 40 per cent are SC / ST.

The recent reform will be of no use to SC / ST workers. On the contrary, it will expose them and other NREGA workers to further delays and uncertainties in wage payments.

DTE: In this era of COVID-19, a substantial number of MGNREGA workers have worked but have not received payment. That too, when the government claims to have put the money into their accounts.

JD: There are different types of wage payment problems in MGNREGA. Delayed payment is the oldest and most widespread problem. There has been some improvement in timeliness in the last few years, except that MGNREGA funds dry out from time to time, especially around the end of the financial year.

That tends to lead to a jam in wage payments, often for months. MGNREGA is a demand-driven programme, it is the central government’s responsibility to ensure that adequate funds are always available.

Aside from this, there are at least three other payment problems. One is rejected payments. This is a relatively recent problem, associated with the so-called Direct Benefit Transfer (DBT) protocol, an error-ridden payment system.

Rejection rates have hovered around four per cent of all MGNREGA wage payments in the last few years. This is far too high. Rejected payments come with hundreds of different error messages that are often difficult to understand let alone resolve.

Another problem is diverted payment. For instance, many MGNREGA workers have Jan Dhan Yojana accounts that they are not aware of, or have forgotten about. Sometimes, wages get diverted to these accounts by the Aadhaar Payment Bridge System and workers are unable to find their money.

Last but not least, there has been a serious problem of blocked payments during the last few years. This happens when workers are unable to access their wages because their account has been frozen or blocked to put pressure on them to meet ever-changing Know Your Customer (KYC) requirements.

Reactivating the account can be a nightmare for workers who have little education and no assistance worth the name. These multiple payment problems create a lot of uncertainty for MGNREGA workers. This is particularly unfair at this time, when workers face so many other uncertainties due to the COVID-19 crisis.

DTE: Is there a provision for monetary penalties if salaries are not paid on time?

JD: If wages are not paid on time, MGNREGA workers are entitled to compensation. However, compensation rates are very low and compensation is subject to verification of the facts by the Programme Officer at the block level.

It also requires suitable arrangements being made by the state government. As far as penalties are concerned, the central guidelines say that compensation amounts “can be recovered from the functionaries and agencies responsible for the delay”, but these instructions are little more than symbolic.

DTE: But it’s a good thing if the account’s linked to Aadhaar. Won’t it curb corruption?

JD: The reliance on Aadhaar to eradicate corruption from MGNREGA has been a monumental failure. Paying wages through bank accounts, instead of paying cash, did help initially, before Aadhaar came into the picture.

Bank payments serve a clear purpose, but Aadhaar does not. Insisting on job cards and bank accounts being linked to Aadhaar can help to ensure that the person listed on a muster roll is the same as the person who gets the wages, but that is not the main issue at all.

The main issue is whether the person listed on the muster roll has actually worked. It is by putting dummy names or inflating work days that middlemen make money from the labour component of MGNREGA. Aadhaar has not helped to eradicate this practice. Meanwhile, it has created horrendous complications in the payment process.

DTE: Most of the experiments with MGNREGA wage payment systems have created more problems. Can you explain this?

JD: There have been numerous changes in the MGNREGA wage payment system in the last 15 years. First, workers were paid in cash, then through post offices, then bank accounts, then specific banks, then the e-FMS system, then Ne-FMS and the so-called DBT protocol largely aimed at promoting the Aadhaar Payment Bridge System and now this multi-track system.

Some innovations have helped, but many have ended up creating new complications without solving the chronic problem of delayed and unreliable wage payments. Also, each time the system changes, there are so-called teething problems that often lasts several years, at the expense of MGNREGA workers.

Paying workers within fifteen days is not rocket science, the time has come to put in place a reliable payment system and stick to it.