The jirgas of Afghanistan: Will local governance be on Taliban 2.0’s agenda

Down To Earth speaks to Austrian expert on Afghanistan, Christine Noelle-Karimi, about the role of jirgas post the Taliban’s takeover 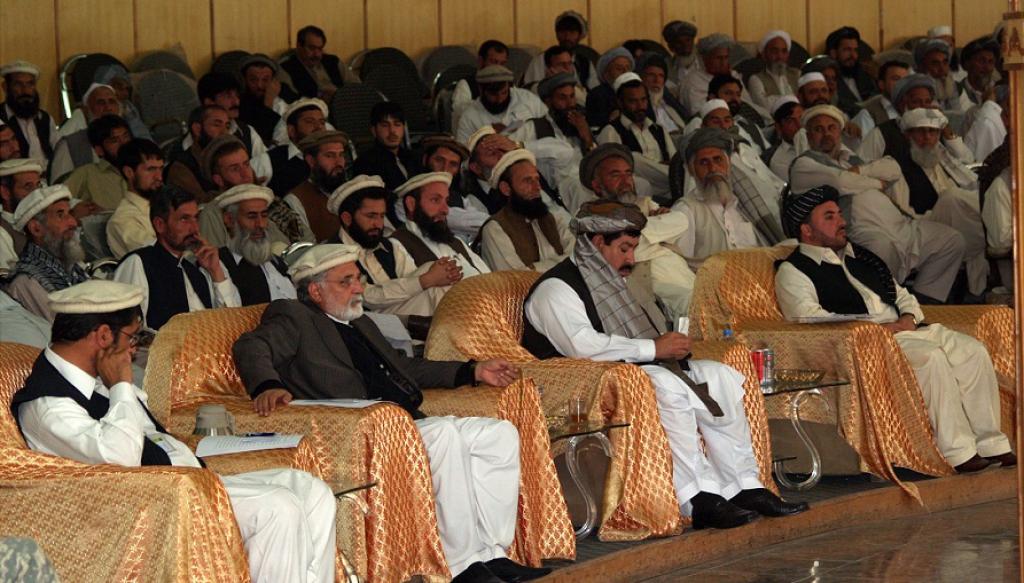 A jirga in Jalalabad, Afghanistan, in 2009. Photo: Wikimedia Commons

The Taliban takeover of Afghanistan is complete, with the last United States troops having departed August 31, 2021. But even as the Taliban shift from warfare to governance, a key question that has been asked is the role of the country’s jirgas.

What role did the jirga system play in the past two decades when the country was under a West-backed government? What role will it play in the coming months?

To get answers to these questions, Down To Earth spoke to Christine Noelle-Karimi, deputy director at the Institute of Iranian Studies at the Austrian Academy of Sciences, Vienna. Edited excerpts:

Rajat Ghai: What is the jirga system of Afghanistan and how important has it been in the country’s history as a modern state? 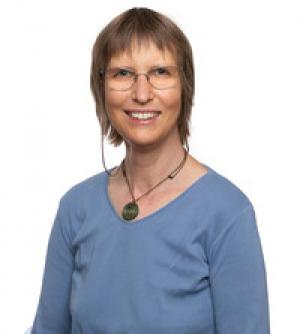 Christine Noelle-Karimi: The word ‘jirga’ is actually of Mongolian origin. It denotes a circle. It could be any circle. For instance, a circle of men formed during hunting. But it also had the connotation of a circle that is formed when people sit down in an assembly.

Interestingly, this term came to be associated in modern times mostly with the Pashtun tribal assembly. So, it is a deeply Pashtun institution but if you look at it, the word has been around for a long time and has a history. It is also common to all ethnic groups in Afghanistan.

The traditional Pashtun jirga was not a permanent institution. It was basically called at irregular intervals if there were problems in the community that needed to be tackled. If such a jirga was called, all the men in this village or nomadic setting who felt concerned with the topic, were invited to participate.

One thing that fascinated Western anthropologists was that it was consensus-oriented. You need a greater amount of cohesion in these grazing or small village units. Such communities cannot afford opposition or infighting as we are used to it in larger societal units.

So, to the observers, these jirgas went on and people voiced their opinions until this consensus was reached. This was fascinating to Western observers who felt this was a smooth flow of conflict resolution.

Certain things helped. A very well-established customary law, which made it clear as to how an offender was to be punished.

Mountstuart Elphinstone, who was the governor of Bombay and British envoy to Kabul, described the jirga system in the early 19th century. He felt that it was a deeply republican system.

One thing he commented upon was that people who stood trial in such a jirga, never denied their offence. So, there was a basic consensus about what was reprehensible and what the consequences were. The point of the jirga was that the person who was accused, had to accept the verdict.

Another factor that helped the system was that the jirga was the outcome of the prolonged process of negotiation. What the observers saw was the final celebration of a consensus that had been reached.

The real work happened before the jirga, when people lobbying for this or that cause, tried the waters. If they saw they were on the losing side, they would adjust to the prevailing opinion.

So, what seems like a congenial and harmonious environment was the enactment of the cohesion of the community. The conflict part was negotiated and settled before the actual jirga took place.

RG: What is the difference between a jirga and a shura?

CNK: The jirga is an indigenous, local institution. The term ‘shura’ has been around and has been used at the government level. But in the rural parts of Afghanistan, this term arrived only during the jihad against the Soviet occupation.

One basic assumption that is made about the Afghan countryside is that it is very isolated from what is happening elsewhere. In fact, the opposite is true because the rural areas were the site where the conflict between the Mujahideen and the Communist troops took place.

So, there were supply lines and troops that were effective locally. They would not have their own system of governance.

Here, we see two models. One is of the Mujahideen accepting the local system of governance. So, they consult with the elders. It is the task of the elders to search for a consensus within the community on certain issues.

In the eastern provinces of Kunar and Nuristan, there was a strong fundamentalist and Wahhabi impact. Troops here had a monopolistic stance.

Rather than using local structures, they superimposed what they felt were religiously correct modes of governance. They would establish shuras.

‘Shura’ is also the term the Taliban chose when they established their government in the late 1990s. There was a shura of ministers in Kabul and the commanding shura in Kandahar.

In recent times, the use of the word ‘shura’ points to a fundamentalist or Islamist political context.

RG: What is a loya jirga?

CNK: Elphinstone had this idea that the jirga was a nested institution. So, depending on what size of group you are going to bring together, you are going to have jirgas of increasing inclusiveness.

So, you have a continuum from the village level right up to the government. That is an idea that Amanullah Khan, the reformist king who ruled from 1919-1929, played upon.

He was looking for an instrument to legitimise his policies of reform and modernisation. He has the idea of calling a meeting with representatives not only from the city of Kabul but from all over the country. There was no democratic process involved whatsoever.

He called this institution a ‘loya jirga’. This is an interesting combination. He attached a Pashto word ‘loya’ meaning ‘great’ or ‘grand’ to the Mongolian word ‘jirga’.

So, the jirga taking place at the level of the state government became the loya jirga, the grand assembly. Whatever political orientation his successors had, they kept using this institution. They used it the same way as Amanullah Khan, to bring in the rural population (into the sphere of governance) and to announce policy, to create a link between the capital and the village level.

It was an interesting forum. There were discussions there. Amanullah Khan could not impose his ideas. He was not successful in his policies. But he was successful in establishing this institution.

The most famous loya jirga was in 1964, under the then-king Zahir Shah, which was only democratic in the sense that it brought forth the first democratic constitution for Afghanistan, making the country a constitutional monarchy.

From that point on, we also have the term ‘jirga’ at the government level for permanent institutions. They are institutionalised and are disassociated with the good-old rural institution.

They take on a life of their own. This process of institutionalisation of the jirga as a permanent government body goes on into Communist times.

RG: Were jirgas ever used to divide, allocate or reduce conflict over resources?

CNK: We have some case studies from the 1970s, some very interesting examples about local and state interests. These cases show that the jirga was best suited for a very small setting, like resolving grazing rights.

But when it came to larger conflicts like two neighbouring groups competing for the resources of a valley, what actually happened was that the elders turned to the government to resolve the matter for them. The government would, in turn, hand it back to them to find a solution.

So, we see a very weak link between the locals and the Centre. As a matter of fact, these larger conflicts were very difficult to resolve. So, there were a number of lingering conflicts over grazing rights and land rights by the time of the Communist Saur Revolution.

RG: What role did the jirga system play on the local level in the past two decades when there was a West-backed government in Afghanistan?

CNK: Actually, we know very little about that. For the first 10 years, the World Bank and the World Food Programme had this idea to strengthen grassroots organisations.

They encouraged the local population to find their own councils and to decide how to use the resources that were allotted to them.

It is a bit of a romantic idea that you can bypass the structures that have become entrenched during the war that began in the late 1970s and get straight to the rural population.

One thing that was not taken into account was that whenever there were funds to be distributed for any cause, they attracted the attention of local power brokers.

On the other hand, there were efforts by young and energetic entrepreneurs, people who wanted to get things done for the communities, who in some cases successfully confronted these entrenched interests.

But one cannot give any verdict about how successful or unsuccessful these institutions were. One thing that can be said for sure is that the West did not use the opportunity to establish a more equitable system in Afghanistan.

The population has a strong sense of justice. This could have been an opportunity for the establishment of institutions that have a basis with the population rather than a seemingly democratic process with a symbolic parliament and no real parties to speak of. It is a sad fact that after 40 years of war, extortion and violence pervade all levels of Afghan society.

RG: What role will the jirga system play in Afghanistan now?

CNK: The first time when the Taliban came to power, they did not control the country as a whole. But they were able to establish a structure of commanders in the provincial capitals and so forth. There was nobody to compete with them.

Now we have a situation where there is competition (because of the Islamic State-Khorasan). This opens up a question for the local representatives of the Taliban.

During the Taliban’s first regime, everything depended on the commander who locally in charge. I do think that if individual local commanders, if they are wise, they will seek the support of the local population.

In that case, they will have to find some value in consulting with the local elders if not the population at large. But this sort of setting is not even on the horizon at the moment because we don’t even know if the Taliban can establish themselves.