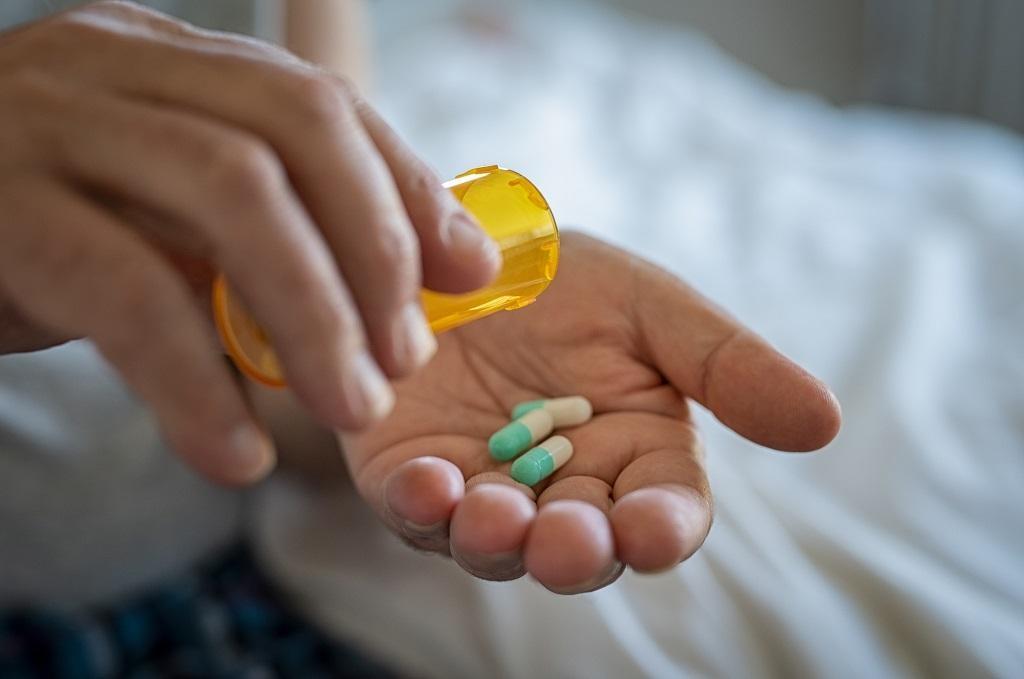 The global scientific community has made long strides in developing vaccines against the novel coronavirus disease (COVID-19) in record time. However, what has remained grossly neglected is the front of therapeutics against the disease, a fact that even the World Health Organization (WHO) has acknowledged.

Research and development into COVID-19 therapeutics has failed to sustain pace. Governments around the world also haven’t spoken much about supply and distribution once therapeutics are developed.

This, even though SARS-CoV-2 is not going to be eliminated in the near future. Down To Earth spoke to Prashant Yadav, a member of the Lancet COVID-19 Commission and also a lecturer at Harvard Medical School on various aspects of this pressing issue.

Yadav is a globally recognised scholar in healthcare supply chains and also works closely with global organisations on this. Edited excerpts:

Banjot Kaur: Do you think there is a global lack of enthusiasm for developing therapeutics for COVID-19? If yes, what could be the reasons? 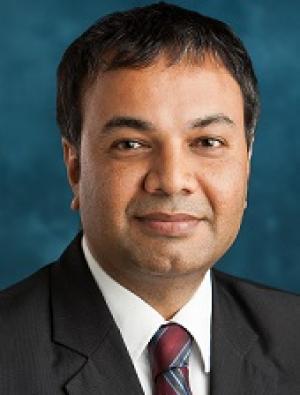 Prashant Yadav: Yes, that seems to be the case. Less money has gone into therapeutics. Pharmaceutical companies tried to repurpose some existing drugs for COVID-19 but most of these attempts did not yield promising results.

This dampened the response. Second, drugs got embroiled in all sorts of political controversies, be it hydroxychloroquine or ivermectin. This has  made patients sceptical to drugs and now, the bar for satisfaction is much higher than it would have been otherwise.

BK: Is there a feeling that if vaccines are going to prevent large-scale outbreaks, why should pharma companies invest in research and production of drugs?

PY: It is hard to say that there is less money to be made in drugs. For the flu virus (against which we have vaccines), the size of the antiviral market is still big.

Vaccines may help prevent large-scale outbreaks but remember, vaccines are a busy space now. But with therapeutics, there is hardly any innovation and competition.

So, whosoever makes the first move, may very well have first-entry advantage and may be able to get enough market.

BK: One category of drugs that have caught the attention of many at the global level are combinations of monoclonal antibodies (mAb) that the WHO also approved recently. However, they are extremely expensive.

PY: The mAbs are definitely showing early good signs against COVID-19 but chances of their inequitable distribution similar to vaccines can’t be ruled out. The cost is high not just because people claim that their research is expensive, but also because there is hardly any competition.

Nonetheless, for countries like India, small molecule drugs like remdesivir (if they are established as efficacious) will be more easily accessible.

This is because countries like India and those in Africa can be contracted for further production either through voluntary licenses or they start making their own molecule (while making mAbs is a difficult thing).

BK: What about the affordability? How big a challenge is that going to be?

PY: The drugs approved for use against COVID-19 are not only costly, but are also usually given in hospital settings — whether it is mAb, remdesivir or even IL-6 blockers (IL-6 is an inflammatory marker the level of which increases in the late stage of infection).

So, the pricing is equal to the cost of drug plus the hospital settings. The latter may be significantly high in a country like India. The challenge is, therefore, to develop such drugs which populations can take themselves, orally.

BK: What about moderate patients? Most drugs today are for severe patients. How does this impact?

PY: We need to think about options which are available at an earlier stage of disease, not necessarily when someone is already admitted and is on oxygen support.

That is because apart from increasing complications, it leads to additional prices of hospital settings. If a drug can prevent progression of the disease, the cost of treatment can come down significantly.

BK: What should governments, especially the ones of resource-constrained settings like India, be doing on the therapeutics front?

PY: India had a massive second wave and that was a perfect occasion to set up clinical trials for drugs because there was no dearth of patients. On the policy front, the government has to think about three scenarios.

In all three scenarios, the response would be different. How are you going to launch a hunt for manufacturers as you did for vaccines? What is going to be the price model? Is the Centre going to pay for it or the states? How will initially limited supplies be distributed?

All these key questions are part of the policy apparatus. Is there any blueprint for this in place? At least I am not aware of one.

BK: In the low-and-middle- income countries, a large proportion of the population remains unvaccinated. Even if the virus becomes endemic, in the light of these facts, do you think it is actually these countries that need to push harder than high income ones?

PY: No doubt, yes, but before that, we have to have a drug. But even if a drug is there, what architecture have these countries announced?

Governments may think that without a drug in place, it is not worthy to invest in developing architecture. But remember, in this pandemic, we were lucky to have vaccines early.

If this does not happen in the next pandemic, it is going to be this architecture (for drug supply and distribution) that we would have to place our bets on.