Roderico H Ofrin, WHO India’s representative, discusses the role played by his organisation in tackling antimicrobial resistance in India 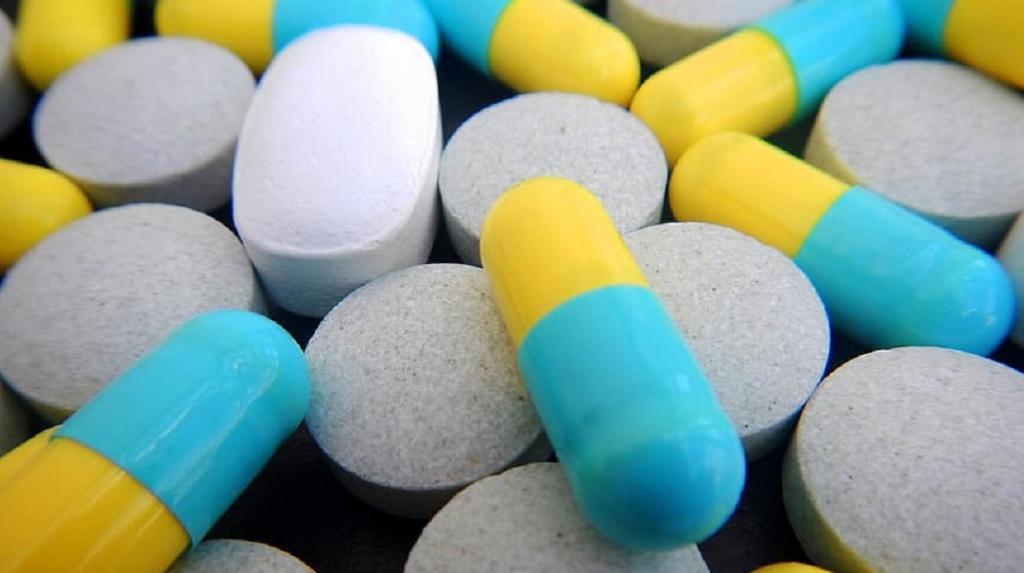 World Health Organization (WHO) India’s representative, Roderico H Ofrin spoke to Down To Earth about the United Nations organisation’s role in the containing antimicrobial resistance (AMR) in India. He talked about the challenges in implementing the One Health Action programme in India and the way forward. Edited excerpts:

Rajeshwari Sinha: What is your view on the problem of AMR in India. How have things changed over time? What are the big gains and key areas where India is still struggling that can influence the country’s fight against AMR? 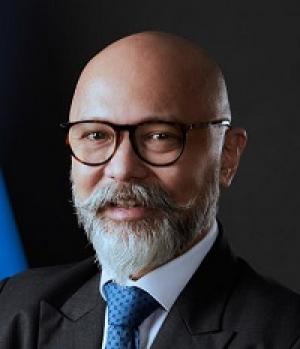 Roderico H Ofrin: Antimicrobial resistance (AMR) is a potential pandemic of the future. It is silent and slow moving and can have a devastating impact on all of us.

Addressing this public health issue requires a collaborative, multi-sectoral and transdisciplinary ‘One Health’ approach at the local, regional, national and global levels.

The engagement of sectors outside human health — such as animal health, food, agriculture and environment — had been a challenge that is slowly being addressed through the ‘One Health’ collaborations on AMR.

WHO India has been engaging with all health partners including the India offices of the Food and Agriculture Organization (FAO) and United Nations Environment Programme (UNEP) to address the complex multi-factorial public health challenge of AMR.

The causes of AMR include antimicrobial misuse or overuse, self-medication, prescription sharing, over-the counter sale of antimicrobials, non-compliance with the prescribed treatment, poor sanitation and hygiene in hospitals and the community, poor infection prevention and control, as well as overuse and misuse in food animals and crops.

Health being a state subject, the focus of action should also include development of State Action Plans for Containment of Antimicrobial Resistance or SAPCAR in all states and Union territories (UTs) of India.

WHO India has supported the Union Ministry of Health and Family Welfare (MoHFW) in the development and implementation of SAPCAR in Kerala, Madhya Pradesh and Delhi.

Using the experience from these states, we are working to engage other states and Union territories to develop their state action plans on AMR.

RS: How has WHO India helped India in managing drug-resistant infections and the ongoing fight against AMR? What challenges does it face and how it plans to overcome those?

RHO: The WHO Country Office for India has supported the MoHFW in establishing the governance mechanisms on AMR — the Intersectoral Coordination Committee, Technical Advisory Group and the Core Working Group on AMR.

In addition to the development of the National Action Plan on AMR, Delhi Declaration on AMR, SAPCAR in three states, WHO also convened the First Regional Workshop on Developing SAPCAR for the southern states and UTs early this year, in collaboration with MoHFW and the government of Kerala.

The surveillance of AMR is a critical priority for benchmarking its status, monitoring the impact of interventions and in prioritising effective evidence-based actions.

WHO India has helped to establish three state-level AMR surveillance networks in Maharashtra, Kerala and Delhi, and more state networks are planned in the future.

Despite the achievements, some challenges remain for AMR containment. These include:

Changing and competing health and development priorities such as that in the context of the novel coronavirus disease (COVID-19) pandemic, engagement and ownership of ‘One Health’ AMR stakeholders, investing in AMR activities within government budgets, strengthening the implementation of existing policies and regulations, as well as monitoring and evaluation, lack of dedicated human resources and systems to address the AMR agenda.

In addition, awareness and advocacy through strong community engagement is the need of the hour.

We must look at the entire spectrum of AMR and work towards devising and implementing tailored strategies based on evidence.

RS: How effectively are the WHO global initiatives being implemented in India?

We also have some WHO tools and guidelines, that have been adapted for use in the Indian context.

The Access-Watch-Reserve classification of antimicrobials is being included in the latest revision of the National Essential Medicines List.

WHO’s global pathogen priority list of antibiotic resistance bacteria is being adapted as the India’s Pathogen Priority List from India’s perspective to incentivise research and development of newer antimicrobials, diagnostics and alternatives.

WHO resources for raising awareness and understanding of AMR have also been adapted for the Indian context and shared with key stakeholders during the World Antimicrobial Awareness Week.

RS: In the context of combating AMR, what can India learn from other nations, and what can other countries learn from India?

RHO: The ‘One Health’ aspects of AMR containment, surveillance of antimicrobial use in all sectors and engagement of other sectors, especially the environmental dimension of AMR could be areas where India may be able to learn few things.

Budgeting and costing national and state action plans on AMR and estimating the national burden and impact of AMR are other areas where some countries have done good work.

There are also some things that other countries can learn from India. For example, India’s approach to implement AMR containment at the sub-national level through state action plans for containment of AMR is a good example of how other big countries with a federal structure can work towards AMR containment.

RS: How successful has WHO India been in garnering support from different Indian ministries such as health, agriculture and environment? What are your plans to facilitate One-Health action in the true sense?

RHO: We have been successful in our role to convene and catalyse partners, as well as the development and endorsement of National Action Plan on AMR and Delhi Declaration on AMR by four Union ministers in the presence of senior officials from 12 ministries and multiple departments. We continue to work closely with the MoHFW in engaging the other ministries and departments for AMR containment with a ‘One Health’ approach.

The WHO Extended spectrum beta-lactamases E.coli Tricycle project on AMR was adapted for India and builds on the experience of a previous project on environmental AMR in Kolkata’s wetlands.

This will help to pilot integrated surveillance of AMR in human health, food, animals and the environment, with a ‘One Health’ approach.

We are also well-engaged with many organizations at national and sub-national level, for an effective ‘One Health’ containment of AMR. These include government organizations and entities, professional associations, civil society organizations, educational institutions, and other health partners including FAO and UNEP.

Going forward, the activities for containment of AMR under the national action plan on AMR need to be reviewed regularly and updated and focus on development and implementation of state actions plans on AMR in all states and UTs.

AMR is the next pandemic. It is everybody’s business and needs all stakeholders to work together.