Alok Srivastava, physical and nuclear chemist who is the co-author of a study on radioactive Polonium in tobacco, talks about how the carcinogen can be detected 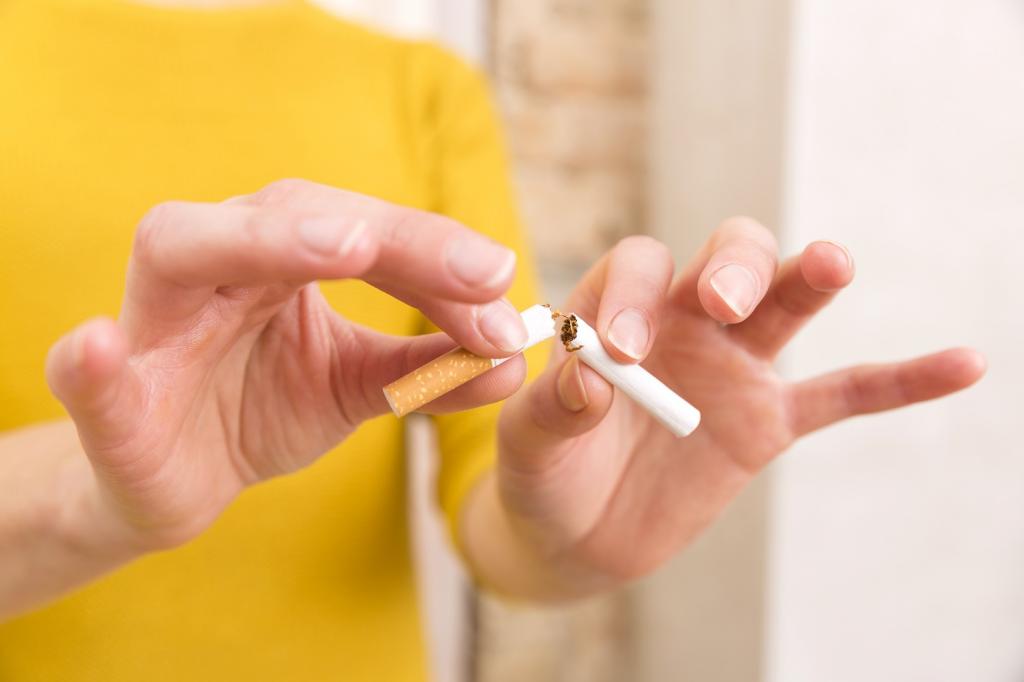 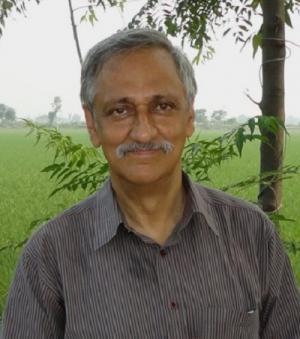 What was the rationale for testing Indian tobacco for radioactive Polonium?

There is a lack of awareness among tobacco users and regulators in India that radioactive Polonium, which is present in tobacco products, is a carcinogen. It is worth mentioning here that the presence of radioisotope of Polonium was known to tobacco manufacturers way back in the early 1960s, but business interests forced them to downplay its existence.

Which brands did you test?

The cigarette brands tested were Gold Flake, Crown Premium, Red and White besides Four Square, which are popular and not very expensive. Local brands of beedi and chewable tobacco from different parts of India were also investigated. The radioactive polonium content in the latter was lower than that of cigarettes.

As far as cigarettes go, the Red and White Brand had the highest Polonium content and Gold Flake the lowest, but one should be cautioned here to not go for relative information as the lowest level observed was significant enough to cause long-term harmful effects.

Can you quantify the exposure to Polonium from tobacco compared to exposure from other sources?

It is difficult to quantify as Polonium content in tobacco products varies from country to country being generally higher in tobacco products sold in developed countries and lower in developing countries. Nevertheless, experts working in this field take recourse to a simple example wherein it is stated that smoking one-and-a-half pack of cigarettes per day for one year will give rise to radiation dose to the bronchial epithelium equivalent to radiation dose on skin brought about by 300 chest x-rays taken in a year.

Is there any direct indication that the health of people who consume tobacco is affected by this radioactive element?

It has been estimated in studies, carried out in the USA, that nearly one per cent of the deaths caused due to lung cancer in case of smokers could be attributed to radiotoxic effects of Polonium.

Are there any cases of cancer caused due to Polonium?

It is difficult to pinpoint the exact cause of lung cancer deaths as smokers are inhaling hundreds of different types of carcinogenic material, where Polonium is just one of them. However, it is a rather potent one as it is said that the mass-to-mass Polonium-210 radioisotope is 250 thousand times more toxic than hydrogen cyanide.

Is there any particular way that your study can help detect and remove these particles while producing tobacco?

The findings of my research should be used to draw attention of public and tobacco regulators to create awareness that Polonium-210 radioisotope present in tobacco products is a killer and there should be an attempt to modify the warning on tobacco products by stating that tobacco is not only injurious to health but also a major source of radiation exposure.

We have developed a technique to detect the Polonium content in tobacco using liquid scintillation spectrometry—a chemical procedure used to extract Polonium from tobacco products and measure it. This procedure can help detect presence of Po-210 in ultra-trace amount in tobacco products at the manufacturing stage itself, so that only those products are sold which are relatively safe. However, the results cannot help in removing the radioisotope from the product itself.

There have been attempts by major cigarette manufacturers in early years to remove the radioactive component but in doing so it was realised that the aromatic flavourants which gave cigarette its characteristic and desirable aroma would be lost, so the Po-210 issue has been deliberately downplayed over the years.