Down To Earth speaks to Saumitra Das, director of the National Institute of Biomedical Genomics in West Bengal about the possible role of a Mexican variant in the second wave of COVID-19 in India 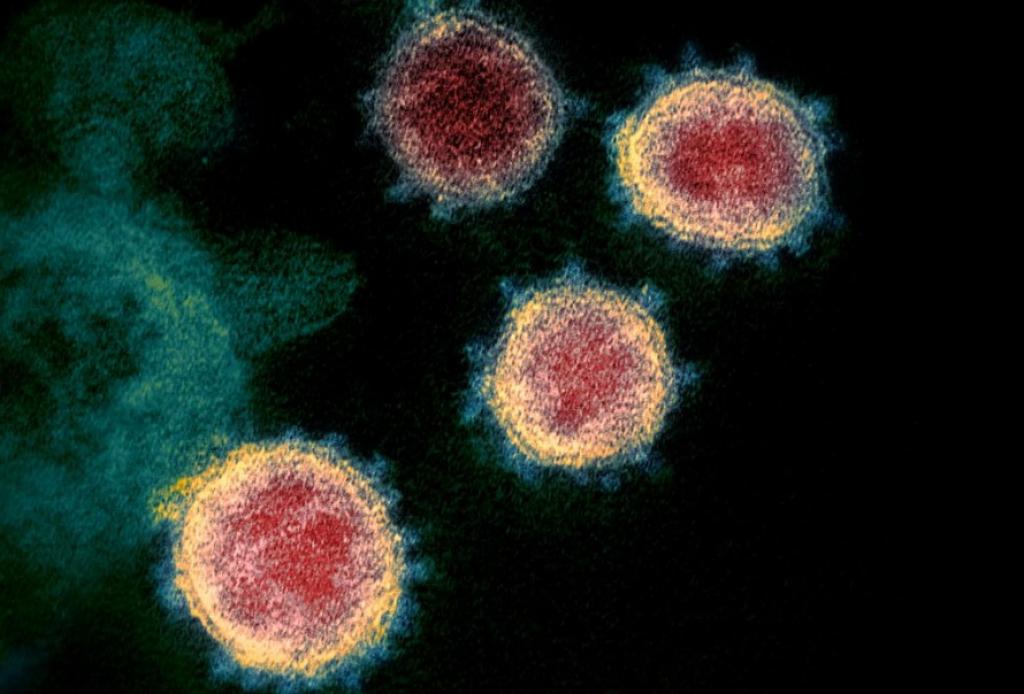 The second wave of the novel coronavirus disease (COVID-19) has affected nearly 3.3 million people in India during just the last week. The World Heath Organizaton (WHO) has said the B.1.617 variant of COVID-19, also known as the ‘Indian double mutant’, is responsible.

The variant has already been reported in 44 countries. The WHO has classified it as a ‘variant of concern’ at the global level.

Down To Earth spoke to Saumitra Das, director of the National Institute of Biomedical Genomics in Kalyani, West Bengal. The institute is the coordinating unit of the Indian SARS-CoV-2 Genomic Consortia (INSACOG).

The consortia has been formed jointly by the Union biotechnology and health ministries for undertaking the genomic sequencing of virus variants found in the country. Edited excerpts:

Jayanta Basu: What is triggering the spread of COVID-19 during the second wave? 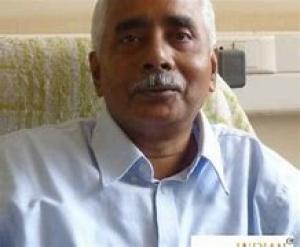 Saumitra Das: According to our analysis, B.1.617.2, a sub-lineage of B.1.617, is triggering the sharp rise in cases across India, though the so-called ‘UK variant’ is also contributing.

As of now, these two are the ‘variants of concern’ in our country. Incidentally, B.1.617 is also the most frequently found variant in India now.

JB: How did you conclude that only sub-lineage B.1.617.2 was a ‘variant of concern’? What about the other sub-lineages of the Indian double mutant strain?

Of the three, while B.1.617.2 is being considered a ‘variant of concern’, the other two are presently tagged as ‘variants under investigation’. The classification is based on epidemiological and clinical inputs received, particularly about the severity and infectivity of the variants.

JB: Why has B.1.617.2 has become more virulent, compared to the other sub-lineages?

SD: B.1.617 has the combination of the E484Q and L452R mutations, in areas important for antibody-based neutralisation. Another mutation, P681R, allows the virus to enter the cell.

Of the three sub-lineages, the mutation E484Q is missing in B.1.617.2. But another mutation, T478K, can be found. T478K was earlier isolated from a Mexican variant where it caused high infectivity. Hence, we feel that T478K may be triggering the upsurge in India, in combination with L452R.

JB: Is the Mexican variant circulating in India?

SD: Not according to our sample analysis findings so far.

JB: How many samples have been analysed so far?

SD: We initially had a plan to analyse five per cent of the positive cases. But when that became too big, we scaled it down to one per cent. All I can say is that all the10 laboratories do not have similar infrastructure and capacity to carry out tests.

Also, the sample availability is not consistent from all areas. For example, our institute does the analysis for east and North East India. But we hardly get samples from the North East.

JB: What about the variant profile in West Bengal?

SD: In West Bengal, B.1.617 is circulating more. It is being reported from nearly 70 per cent or more of the samples being analysed. Of the three sub-lineages of the variant, proportion-wise B.1.67.2 is slightly more frequent than other two.

JB: Are you getting samples from the whole of West Bengal?

JB: What is the present status of the Bengal variant?

SD: It has peaked around February but now seems to have reached a plateau. Currently, it is only a ‘variant of interest’ to us.